Russia’s exports of its flagship Urals crude oil grade are set to plunge in July by 40 percent from June levels to about 785,000 barrels a day. 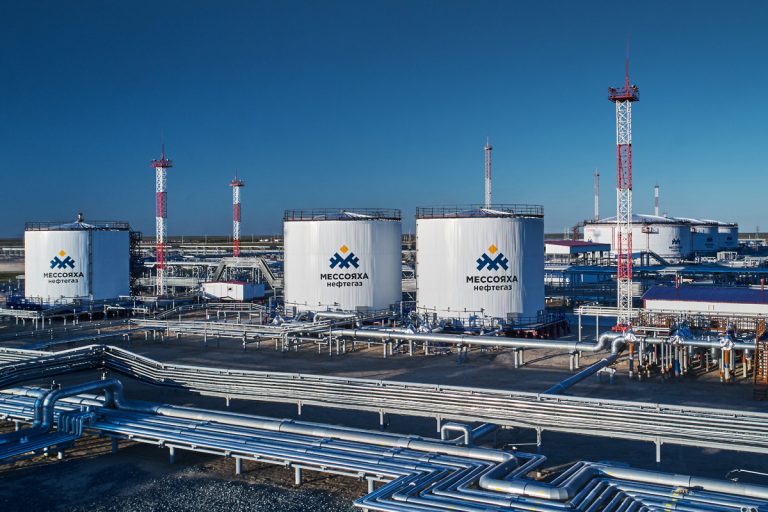 In July, crude exports will be dispatched from three Russian ports –– Primorsk and Ust-Luga in the Baltic Sea and Novorossiysk in the Black Sea. Of these three, Primorsk will see the biggest drop by 1.3 million tons, or about 307,000 barrels a day, marking a one-third reduction year-on-year. Ust-Luga will ship 284,000 barrels a day, and oil flows from Novorossiysk will dwindle to below 200,000 barrels a day. In early June, the Urals oil price in Northwestern Europe jumped to $7.42 a barrel. The price of oil per barrel was $46.06 on a delivered Rotterdam basis, according to the oil pricing agency Argus Media. Thus Russia’s Urals is selling better than Brent crude oil. On June 23, the price of Urals surpassed that of Brent by $1.55 on the Rotterdam market. Since early June, the “premium” has gone down by $0.75 per barrel as an outcome of “low processing margins Europe and poorer supply conditions,” Argus Media wrote in a report. Russian oil prices are no longer attractive in Southern Europe. Urals trades better than Brent, by $2.55 per barrel, yet the price gap has slumped by $0.25 since early June. The inconsistency in Russian and European oil prices is believed to stem from harsh output cuts under a deal between Russia and the OPEC cartel.