Russian intelligence officers for the military intelligence GRU recently offered money to Taliban militants in Afghanistan as rewards if they killed the US or allied troops there, according to the latest press reports some would see as not surprising. Moscow’s top goal is to drive Western forces out of Afghanistan. Russian officials have for years backed the Taliban. 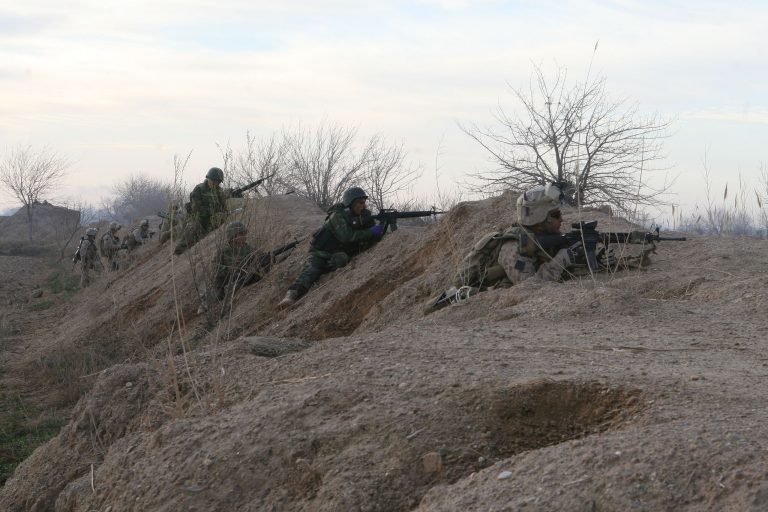 As first reported by The New York Times and The Washington Post, bounty payments offered to the Taliban came at least in part on interrogations of captured Afghan militants and criminals. It is not known how the target was selected, and how the money was transferred. What is also unclear is whether Russian intelligence officers operated in Afghanistan or they met Taliban officials elsewhere outside the country. In 2019, twenty U.S. troops died in Afghanistan, but whether any were targeted by Taliban fighters paid by Russian operatives is not known either. Russia denied any involvement, and so did a spokesperson for the Taliban. In the United States, the National Security Council, the Central Intelligence Agency and the Pentagon declined to comment. The White House said Donald Trump was not briefed about allegations Russia had offered the Taliban bounty payments to kill Western forces despite initial reports the U.S. leader had been notified back in March yet remained idle. The whole issue is clearly being used in the ongoing U.S. electoral storm, with those being against Trump lambasting the president over his alleged pro-Russian stance. The timing is significant as Afghanistan is now trying to forge a long-awaited peace deal. Under the U.S.-Taliban withdrawal agreement, American troops are to completely exit Afghanistan next year. Russian officials said they are ready to cooperate with Islamists once they seize power in the country. Russia for years has been in talks with the Taliban. The U.S. has accused Russia in the past of supplying weapons to the Taliban. A Taliban delegation has arrived in Moscow more than once, in November 2018 and then in February 2019 and September 2019, despite the 2003 Supreme Court decision to designate them as a terror group. Neither Russia nor the West has common goals in Afghanistan. In Moscow, the siloviki, or the country’s political elite, eye Afghanistan as an arena of struggle between Russia and the United States. In particular, top intelligence officials tend to see the country as a U.S. stronghold for the expansion further into Central Asia.