There is yet another sign that Paul Whelan, the former marine detained on spy charges, was taken as collateral in negotiations to free Russian agents being held in U.S. prisons. The American is not going to appeal his prison sentence, his lawyer said. 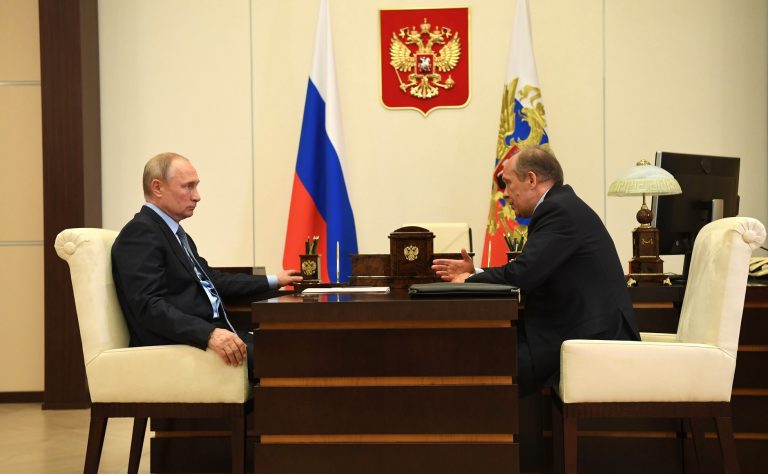 The U.S. national held in Russia has been sentenced by a Moscow court to 16 years in a prison colony. There are stories in Russian media outlets that Paul Whelan may be traded for two Russians jailed in the United States: an infamous arms trafficker Victor Bout or a drug smuggler Konstantin Yaroshenko. Many clues are that Whelan was not a U.S. spy, while FSB officers picked him as a captive to be exchanged for others. He was under surveillance since his first visit to Russia back in 2007. Paul Whelan was arrested in his hotel room during a trip to Moscow on December 28, 2018, by FSB officers. Russian authorities claim he was caught red-handed with a USB flash drive containing the names of secret agents. Whelan claims the flash drive they found was planted by the friend, an FSB employee. The American believed it had contained vacation photos. Shortly after Whelan was sentenced to 16 years in prison, some Russian officials suggested he be exchanged for Bout or Yaroshenko yet both U.S. Ambassador John Sullivan and U.S. Secretary of State Mike Pompeo dismissed the idea, demanding the immediate release of the U.S. national. Russia has long pushed for releasing Bout and Yaroshenko, with the former being more important insofar as he knows much about how Russian intelligence took part in trading arms worldwide. Russia’s Foreign Intelligence Service (SVR) is normally tasked with conducting spy swaps. A so-called exchange is likely to be made after the U.S. president pardons the Russians and the Russian president pardons Whelan. Thes question, however, is whether the United States will be keen to do so. If Whelan were not a spy, it would be irrational to exchange him for Yaroshenko or Bout.