Russia has been at odds with Prague municipal officials over the recent removal of a controversial statue of a Soviet World War II marshal in the Czech capital. At the front line of the “monument war” is Russia’s Defense Ministry. While Sergei Shoigu has scoffed at the Czech Republic, his ministry suggested a law to protect memorial sites, including Red Army monuments abroad. 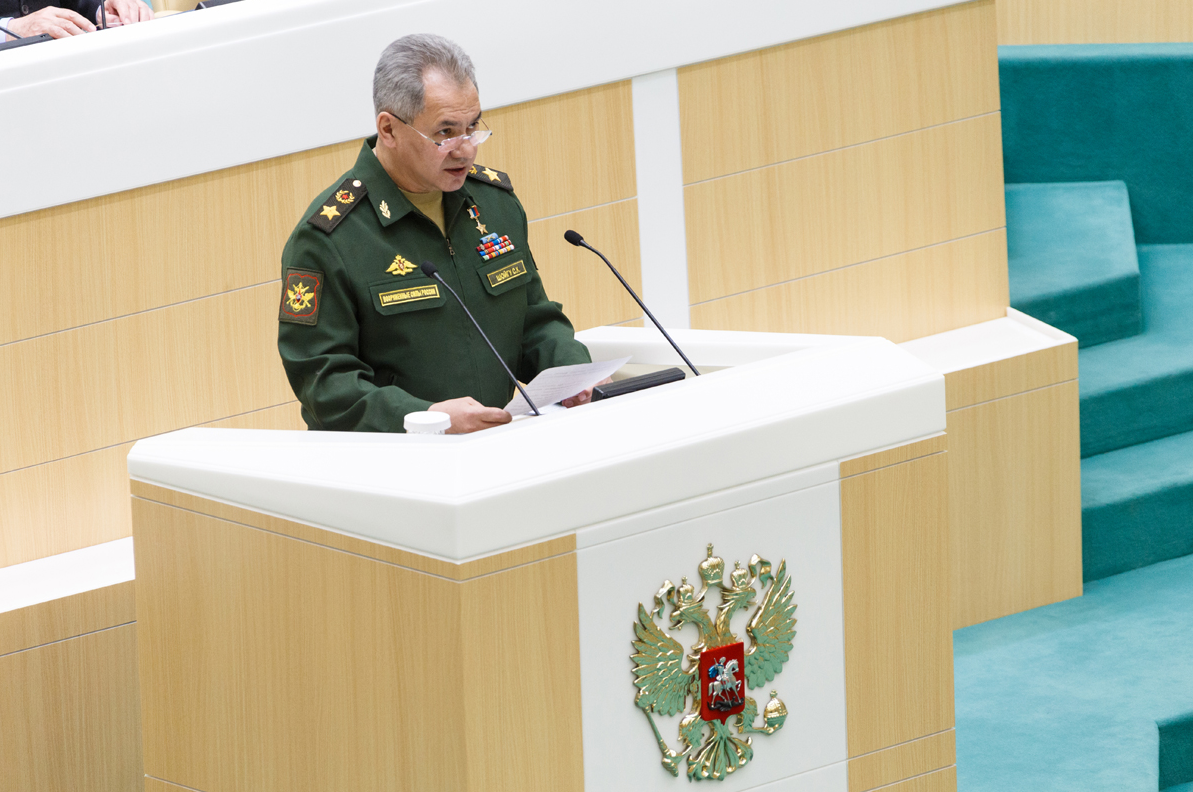 Prague’s removal of the monument irked Moscow. Following a ruling from municipal officials, the Russian state machine began with full steam. First, Russian President Vladimir Putin signed a federal law to assign criminal responsibility for the demolition or damaging World War II memorial constructions, also to foreign officials. The day after, Russian Defense Minister Sergei Shoigu appealed to the head of the Investigative Committee Alexander Bastrykin, asking him to consider launching a criminal case into Czech officials amidst the taking down of a statue of Soviet general Ivan Konev in Prague. Although Russia has no legal jurisdiction in the Czech Republic, this symbolic case may somewhat bring some benefits to Russian top officials. Similarly, Shoigu requested his Czech counterpart to intervene, asking that the statue be sent back to Moscow, and the defense ministry made a proposal to rename Moscow’s Prazhskaya metro station to Marshal Konev. Also, the monument was not erected by the Soviets, but by the communist Czechoslovakian government, back in 1945.

Russia’s vocal criticism over Prague’s dismantlement of the monument may be linked to the mere fact that Konev did not liberate the Czech capital in 1945. Before Red Army troops entered the city, it was liberated by the Czech resistance force, aided by the Russian Liberation Army, or Vlasovtsy, that had fought under German command. Soviet and then Russian propaganda downplayed them as traitors and thugs, though these did not side with the Nazis. With a deeply rooted myth of the Great Patriotic War, Shoigu is pushing further actions so as to uphold his popularity ratings, thus bolstering his already robust position within the country’s political elites. Moscow’s attacks against Prague over its taking down of the monument to the Soviet marshal who suppressed the 1956 uprising in Hungary and played a role in planning the Soviet-led invasion of Czechoslovakia in 1968 is yet another episode of Russia’s “memory wars” against its former satellite states. Also Poland has seen under severe slanders from Russia following its amendment to the 2017 Decommunization Act that swept Soviet symbols away from public places.