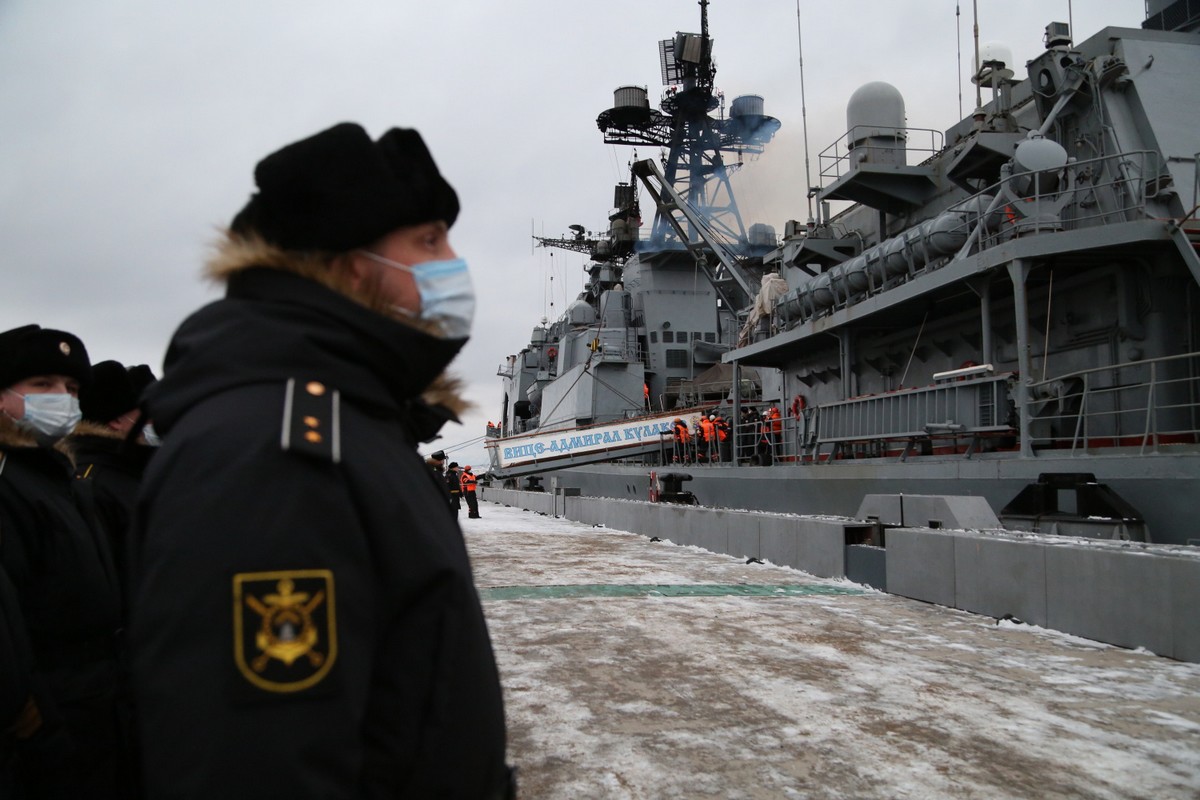 The executive order recognizes the Northern Fleet as a multiservice force strategic territorial association of the Russian Armed Forces performing the tasks of a military district. Under the earlier decree signed in June 2020, the new military entity is based on the territory of the Republic of Komi, the Arkhangelsk and Murmansk Regions, and the Nenets Autonomous Region. Before they were all part of the Western Military District. The Northern Fleet has its naval facilities on the Kola Peninsula and along the Barents Sea as well as it operates some Arctic bases in Franz Josef Land, Novaya Zemlya (“New Land”), Severnaya Zemlya (“Northern Land”), and the New Siberian Islands. With the decision to turn the Northern Fleet into a new military district, Russian officials have deviated from the 2010 reform. Back then, the number of military districts was reduced to four – Western, Central, Southern, and Eastern – and the fleets – Baltic, Black Sea, and Pacific – were subordinated to the district commands, with land forces being dominant.

The newly created military district will face the biggest task of participating in Russia’s Zapad 2021 strategic military drill, a somewhat obvious job since the Northern Fleet used to be part of the Western Military District. The drill is scheduled for September, according to the country’s defense minister Sergei Shoigu. The war game will come as the biggest of all 4,800 drills throughout 2021. The Northern Fleet’s active participation in Zapad 2021, especially after it became a military district, causes headache for Scandinavian nations. During Russia’s Zapad 2017 military exercise, civil aviation authorities reported jamming of GPS signals of flights in the Finnish region of Lapland and northern parts of Norway close to where Russia carried out electronic warfare activities. The drill included more than twenty Northern Fleet warships, ten submarines as well as some thirty aircraft. Northern Fleet marines took part in combat drills in Pechenga and along the Barents Sea, just a few kilometers off the Norwegian border. Russian generals officially claimed that the military drills in the country’s north were unrelated to Zapad 2017. Moscow has long followed this strategy. The country stages a series of small maneuvers, claiming these are not linked one to another, so as not to exceed the personnel and military hardware limits as specified in the Vienna Document (2011). Thus, Russia is neither obliged to announce its exercises in advance nor to invite OSCE observers. The Northern Fleet drills four years ago were part of the Zapad 2017 war games and the whole story will probably repeat this year.