Neither the authors nor sponsors of the Baltic gas link seek to give up as Russia and Germany are making efforts to finish the Nord Stream 2 project roughly a year after the United States imposed sanctions on the project. The consortium completed laying pipes for the project in German waters several days after works had been resumed. The pipeline will still need to be laid in the Danish exclusive economic zone. Berlin hopes to complete the pipeline soon and reiterate its support for the link. 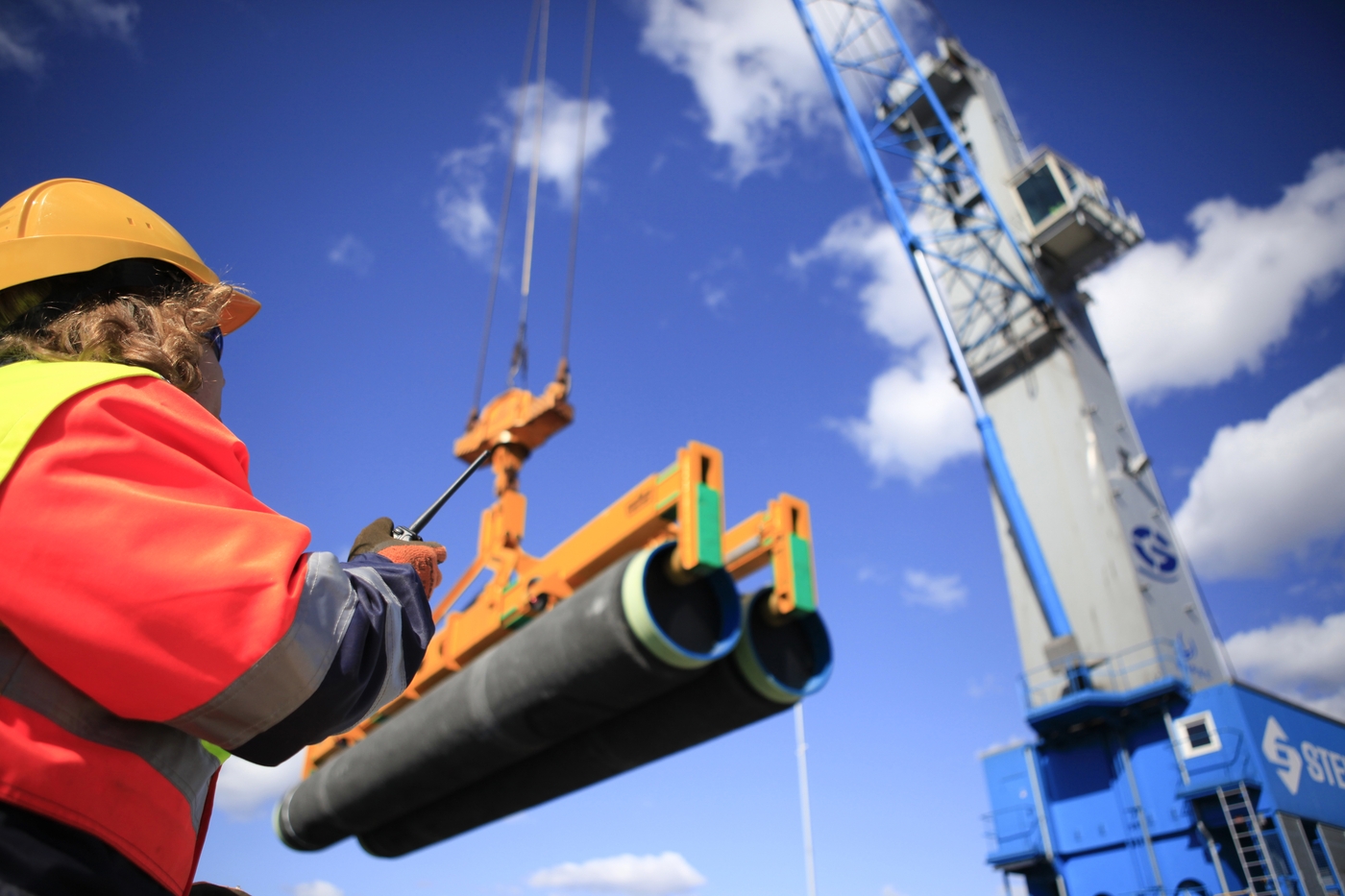 In August, when Russian opposition figure Alexey Navalny arrived in a Berlin hospital after an attempted poisoning, a heated debate sparked in Germany whether it was still accurate to back the Nord Stream 2 project. Many German officials, also those affiliated with the ruling Christian Democrats party, called for punishing Putin’s murderous regime somewhat, for instance by quitting the gas pipeline being of vital importance for Moscow’s interests. German Chancellor Angela Merkel first played for time to let the matter of Nord Stream 2 disappear from her agenda just a few weeks later. Roughly four months have passed while there is conclusive evidence that both the Federal Security Service (FSB) and Vladimir Putin plotted to assassinate Navalny. Does this make Germany revise its ties with Russia? Not at all. “Germany’s federal government will not change its position on Nord Stream 2,” Germany’s Foreign Minister Heiko Maas told DPA news agency on December 28. Later that day, Nord Stream 2 AG, which manages the pipeline, said it had finished work on a 2.6 kilometer-long portion of the pipeline running through the German exclusive economic zone. Nonetheless, this is a rather symbolic and propaganda-infused feat that has no real impact on the fate of the project. The 2.6 kilometer-long section is far less than the 70 kilometer-long part that needs to be built in Danish waters. Pipe-lay activities on the two parallel branches are expected to start in mid-January 2021. Russian-flagged Fortuna vessel would lay the pipeline along the route to the south of the Bornholm Island, the Danish Maritime Authority said in a statement.