Russian gas giant Gazprom said it had signed a protocol with Belarus on how to calculate natural gas prices for gas supplies in 2021. Though the document does not say any exact figures, officials in Minsk said the agreed prices were “on a par with the levels in 2020 and the price this year was $127 per 1,000 cubic meters.” Gazprom yet seems the biggest winner of that battle. Firstly, Belarus had to clear its debts. Secondly, no matter what the situation is on the global energy market, a fixed gas price means regular income. Also, as 2020 has shown so far, Russia for months traded its gas commodities to Europe for just a fraction of what Belarus had paid. Little is known whether the upcoming year will bring more stability to the market. 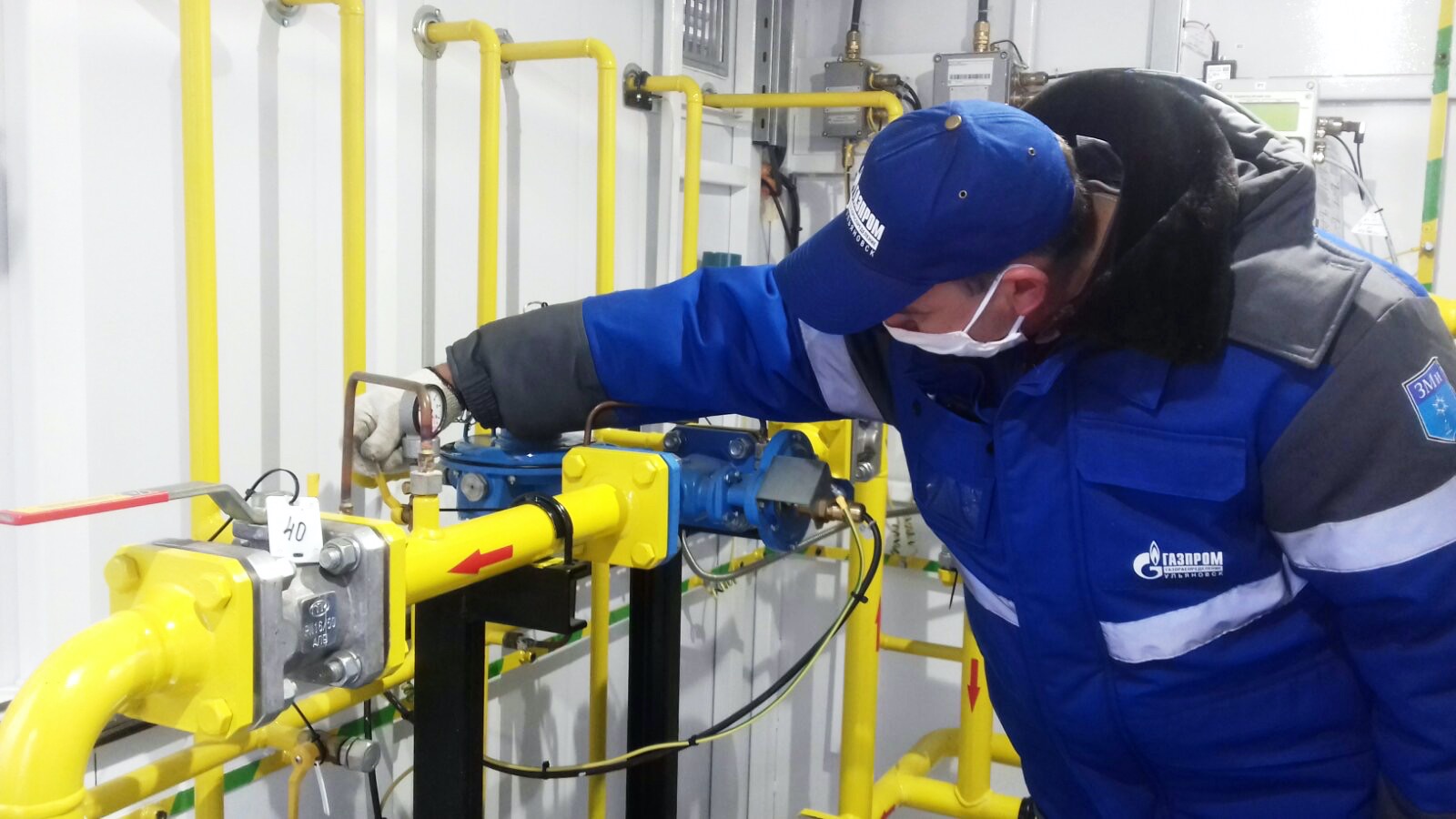 After arduous and lengthy price talks, Belarusian and Russian officials met on December 24 in St. Petersburg to sign a protocol on gas prices. The talks were attended by the CEO of Gazprom Alexey Miller, Belarusian Energy Minister Viktor Karankevich, and Belarusian Ambassador to Russian Vladimir Semashko. “The parties agreed on the gas prices for 2021 almost at the level of 2020, but significantly lower than those provided for by the formula that determines the natural gas price for Belarus, fixed in the intergovernmental agreement on the procedure for setting gas prices, signed in 2011,” the Belarusian energy ministry said in a statement. The 2020 price was $127 per 1,000 cubic meters. In the ten months of 2020, Russian gas supplies to Belarus dropped by 9 percent year-on-year, hitting 14.871 billion cubic meters (bcm). In 2019, Gazprom delivered 20.261 bcm of gas to Belarus. Alexander Lukashenko has long reiterated the urge to reduce gas prices for his country. Nonetheless, Gazprom said it would start such talks only after Minsk had cleared its outstanding gas debts. In November, Gazprom informed that Belarus had settled the debt. Then in December, Lukashenko said that his country has repaid $200 million to Gazprom. What is known is that Belarus will channel some of its loan from Russia to cover its outstanding debt to the Russian energy giant. $127 per 1,000 cubic meters for most of 2020 was far higher than what Western European nations paid on the spot market, which made Belarus even more dissatisfied. It was only in the fall that gas prices in European hubs edged $220 amid a drop in LNG supplies into Europe, which boosted the competitiveness of Russian gas, also for Belarusian customers.