Over a dozen Russian and Chinese military aircraft conducted a joint patrol, yet another sign of ever-growing military ties between the two states. East Asian countries voiced concern over the incident as they noticed a threat in what Moscow and Beijing termed their joint patrol. 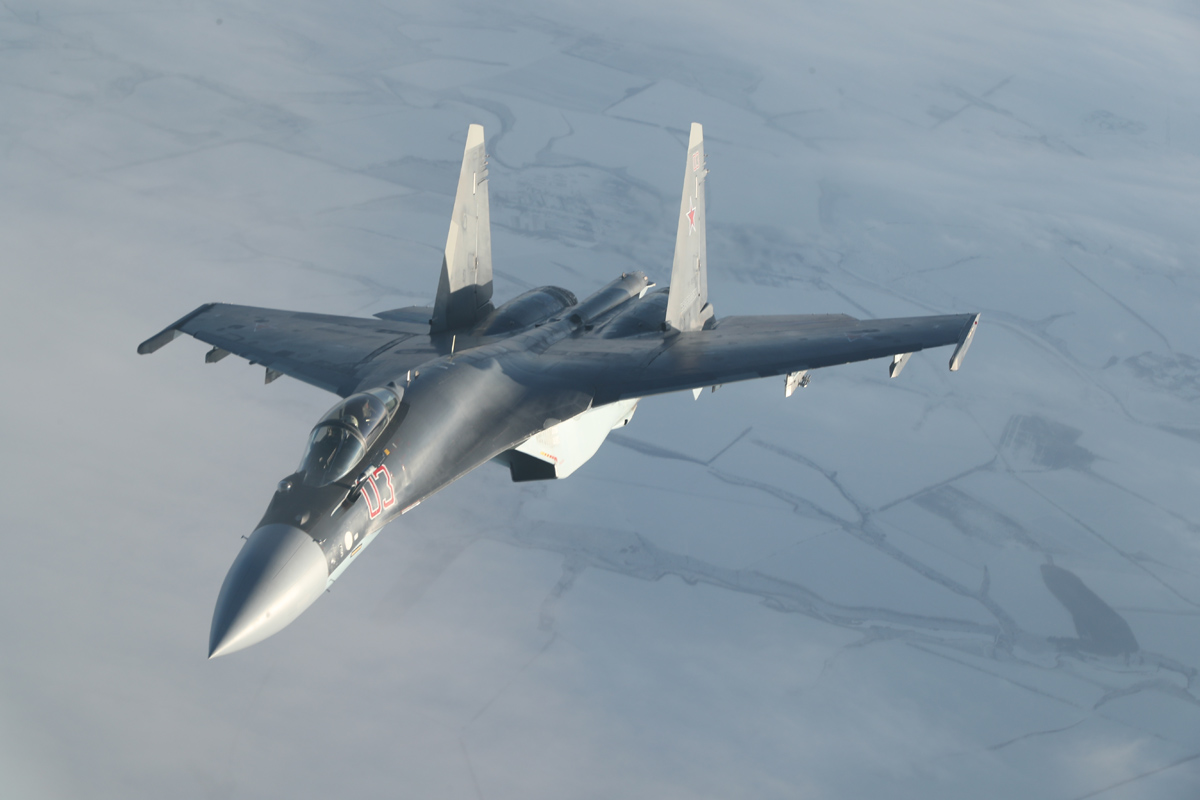 Nineteen Russian and Chinese warplanes on December 22 entered the Korea air defense identification zone, according to South Korea’s Joint Chiefs of Staff. The Russian-Chinese feat prompted South Korea to scramble its fighter jets. The incident seemed to be a joint military drill between China and Russia, the South Korean military said in a statement. It said the Chinese military had informed South Korea that its planes were carrying out routine training, Yonhap news agency reported. But the Russian jets have yet not violated South Korean airspace, according to sources. South Korean media outlets reported that Chinese planes, which were probably four H-6 bombers, were first to fly into the Korean air defense identification zone. They were followed by fifteen Russian jets, including Tu-95 strategic bombers and A-50 airborne early warning and control aircraft. South Korean authorities said they had summoned military attaches of the two nations. Russia informed about the incident later that day. “Russian and Chinese warplanes carried out a joint ten-hour patrol in the Asia-Pacific region. In some sections, they were followed by Japanese (F-15) and South Korean aircraft,” Russian Defense Minister Sergei Shoigu told Vladimir Putin. Russian Tu-95MS strategic bombers and Su-35 fighters took part in the patrol, flying over the waters of the East China Sea and the Sea of Japan. Russia denied having violated the airspace of other countries.

The incident marks yet another Russian provocation off the Korean Peninsula. In October 2019, six Russian warplanes entered South Korea’s air defense identification zone without prior notice. The South Korean Joint Chiefs of Staff reported that among the Russian aircraft that intruded into the country’s air defense zone were an A-50 airborne early warning and control aircraft, three Su-27 fighter jets, and two Tu-95 bombers. They all stayed there in the area for about four hours. Russian aircraft have penetrated South Korea’s air defense identification zone more than 20 times since the beginning of this year, with the most perilous incident having occurred in late July. Back then, a Russian A-50 airborne early warning and control aircraft that flew along Chinese and Russian bomber jets at a joint patrol had entered twice the South Korean airspace over the Seoul-controlled islets of Dokdo, also claimed by Japan. Both Tokyo and Seoul had scrambled their fighter jets to follow the intruders, and the latter Air Force had even fired a series of warning shots towards the Russian A-50 jet.