Russia’s interior ministry said the country might see attempts to destabilize the domestic situation as was the case in neighboring Belarus and Kyrgyzstan. This is linked to the arrest of Russian opposition figure Alexey Navalny who urged his supporters to hit the streets. But there is a slim chance of a nationwide rally sweeping across Russia. It seems that authorities made public the statement from the interior ministry not amid the Navalny case, but because they drew some conclusions from rallies in Belarus. This is also why a batch of new legal rules entered into force at the turn of the year, barring Russian nationals from legally holding a rally. 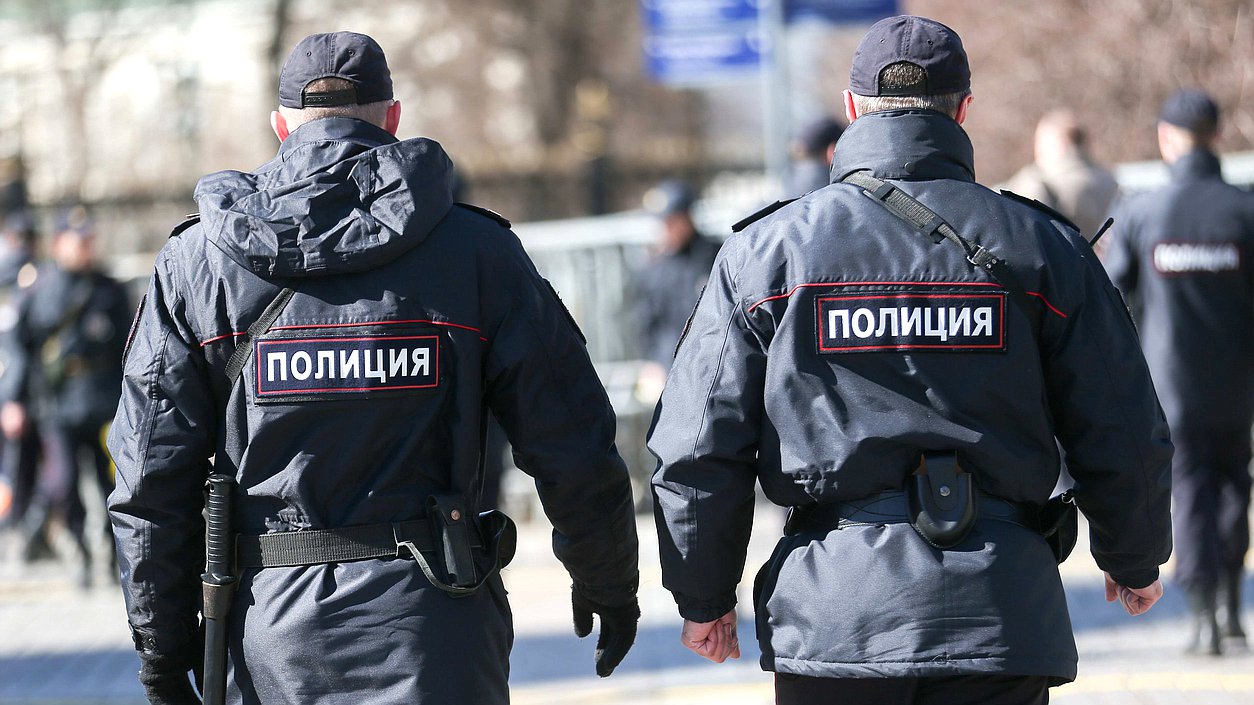 “Based on the example of proven political strategies in Belarus and Kyrgyzstan, we cannot exclude the possibility of a similar swing in the situation in our country,” Russia’s Deputy Interior Minister Alexander Gorovoy told a board meeting at a Moscow police station. He meanwhile threatened charges ahead of the nationwide rallies. In late December, Russian lawmakers adopted a raft of legal updates empowering them to act bolder in this respect. What Gorovoy said about “forecasted tensions” in Russia later this year is nothing surprising. The official linked them to what happened in Russia’s “near abroad”, or Kyrgyzstan and Belarus, but the regime is also fearful of social unrest amid any rigging of September elections to the State Duma, the lower house of parliament. The deputy interior minister insisted that there were many interested stakeholders from abroad, political parties, quasi-politicians trying to rattle the situation, a frequent narrative from Russian high-ranking officials. More interestingly, Gorovoy mentioned political parties, as it is obvious that he meant notably the United States among those whom he named as “interested stakeholders from abroad.” Navalny is here a “quasi-politician,” naturally. But adding political parties to the list is somewhat interesting and confirms that the existing model of “system opposition” is over. Feeling pressure from grassroots organizations and regional structures, both Russia’s communist party and the nationalist Liberal Democratic Party of Russia are showing themselves increasingly distant from the governing camp. More and more conflicts are erupting regionwide – like in Khabarovsk where the LDPR representative Sergei Furgal won in 2018 by a landslide, beating a candidate from the United Russia party. Last July, Furgal, the governor of the Khabarovsk region, was arrested and accused of organizing two murders and one attempted murder of businessmen in 2004–2005, while his supporters claimed this was the Kremlin’s revenge for breaking the status quo. It seems that the regime is no longer interested in keeping up appearances and playing the game with fake opposition movements involved. But what now grapples most the regime is not the possibility of mass riots in the country that will not take place at least for now for many reasons, but the loyalty of the ruling elite and siloviki. The increasingly likely strike against the “systemic opposition” and stronger force structures serve to consolidate the regime.