Kremlin officials dismiss the viral video released by Navalny’s non-profit foundation alleging an opulent palace owned by the Russian president. Yet with an extremely nervous reaction from Kremlin spokesman Dmitry Peskov, one might guess that Russia’s number one political prisoner struck a chord with Russian officials. Possibly the leaked information refers not so much to the mansion itself, but Vladimir Putin’s career as a KGB employee in East Germany and his family life. 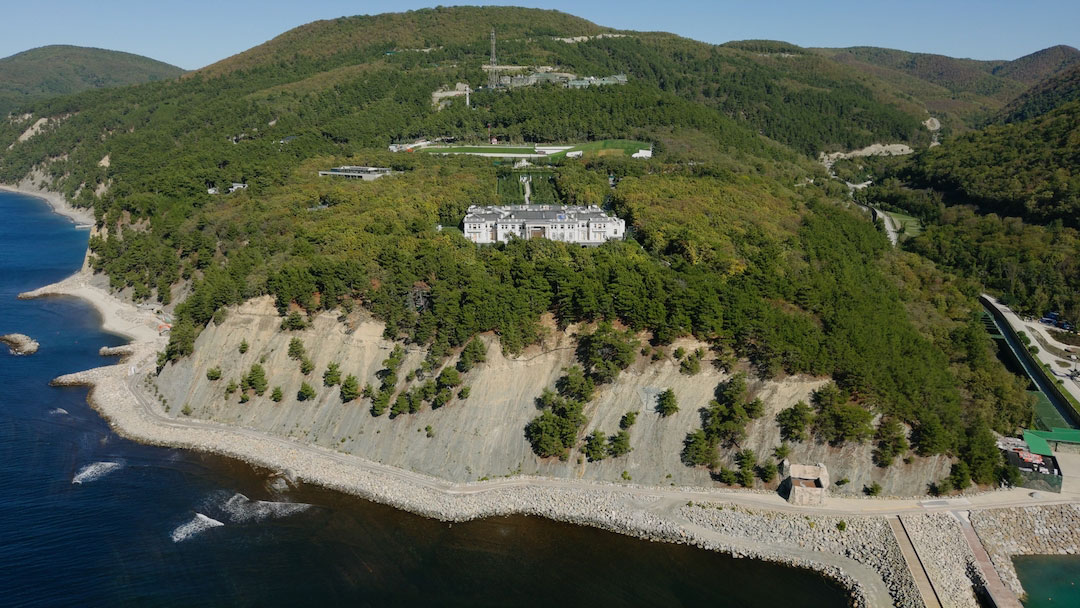 Navalny’s Anti-Corruption Foundation (FBK) released a comprehensive report packed with photos, maps, and other data less than two days after Navalny’s return to Russia and arrest. There is no doubt that the organization prepared the footage in advance to release it shortly after Navalny’s detention. The video targets Putin who is the number one enemy of the Russian opposition figure while undermining Russia’s position in the eyes of the West whose nations are expressing outrage over the arrest of Navalny. There are more blows expected to reach the regime as the investigative reporting group Bellingcat is now working on a report on the FSB agents who poisoned Navalny. By releasing footage on Putin’s alleged palace, Navalny once again set the time and place of his clash with the president. Though the opposition figure is now in custody, this is Peskov who explains the whole matter on behalf of Putin. It is apparent from the official’s behavior that it must be frustrating for the regime. Kremlin spokesperson brushed aside the claims, saying it emerged a few years ago, calling it a “pseudo study” and “swindle” made by “crooks” to collect money. Navalny and his Anti-Corruption Foundation released an investigation into a lavish Black Sea property in Gelendzhik they claimed is owned by President Vladimir Putin. The mansion was purportedly financed by companies either owned or run by businessmen from Putin’s inner circle. On paper, the property appears to be owned by businessman and billionaire Alexander Ponomarenko, the FBK claimed in the report. The allegations were first made in 2010 while the businessman insisted on being the owner of the mansion. The 18,000-square-meter castle is estimated to be worth $1.3 billion, according to the FBK.