With the price war that broke out in the spring of 2020 and the coronavirus-induced global economic slowdown, the Russian energy sector could not label the past year as successful. Revenues from oil exports dropped by 40.9 percent year-on-year between January and November 2020, according to data from Russia’s Federal Customs Service (FTS). Throughout the eleven first months of 2020, Russia exported $66.391 billion worth of crude oil. 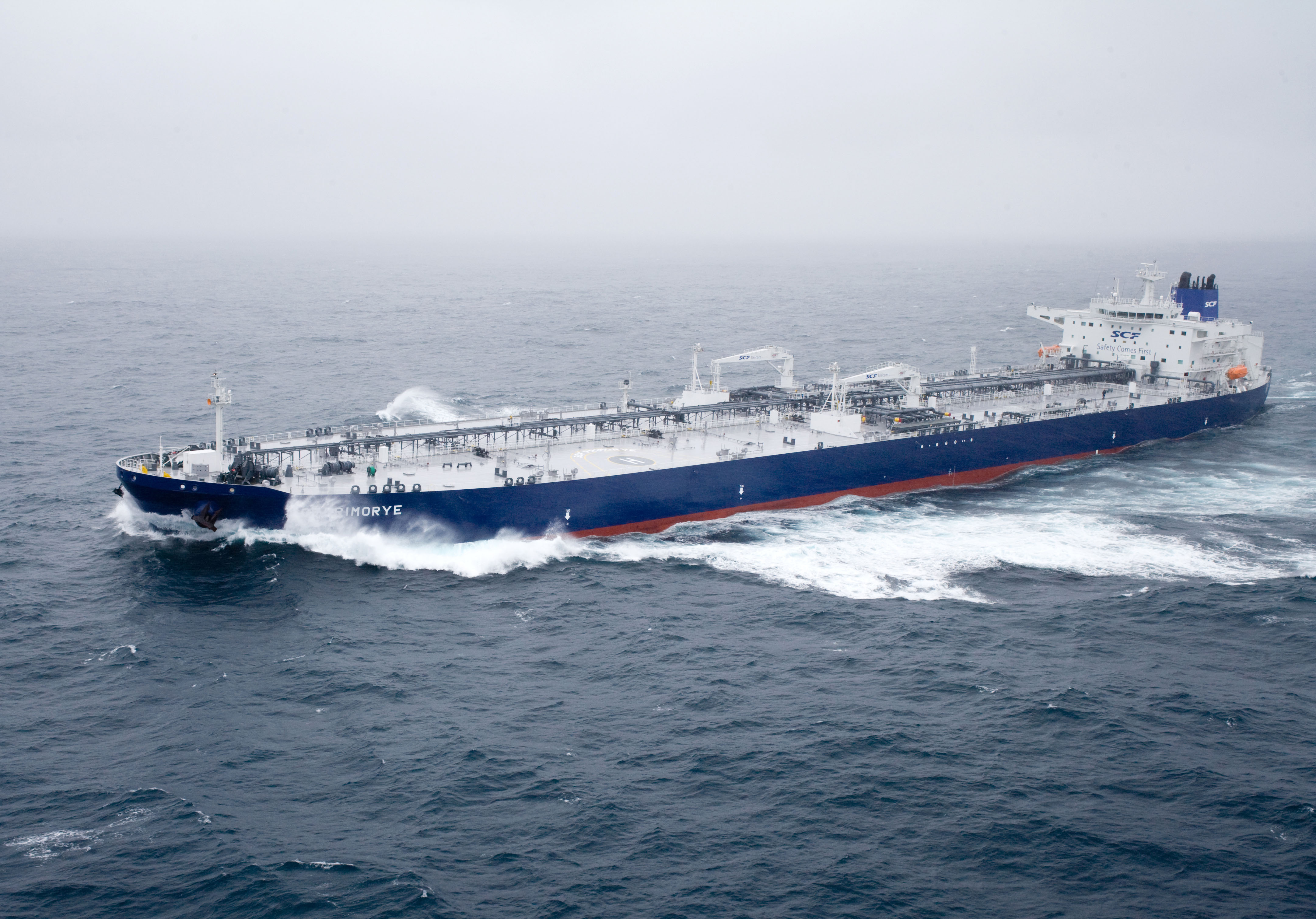 The country’s exports dropped by 11 percent, to 220.241 million tons. Yet Russia witnessed a far more severe decline in its export revenues amid the drop in oil prices – as much as 40.9 percent less than a year before. Russian energy businesses made $40.7 billion from selling petroleum products throughout the eleven first months of 2020, marking a 33 percent decline from the January–November 2019 period. Russia’s fuel export revenues shrank by 14 percent, to slightly over $2 billion. There was also a drop in the sales of other hydrocarbons as liquefied natural gas exports went down by 15.3 percent while those of coal – by 23.8 percent. Also throughout the eleven first months of 2020, gas exports dropped in value rather than in physical terms, marking a 41.8 percent drop to $22 billion. Thus, oil and gas revenues tend to occupy a more modest part of the Russian federal budget, hitting an all-time low in 2020. The Russian authorities are realizing that the country’s profits from oil and gas exports will gradually go down. Back in the early century, or when Vladimir Putin came to power, Russia’s oil and gas revenues made up for 45 percent of the entire federal budget before declining any further in the next years. They now stand for little more than 30 percent of total revenues to the federal budget. In 2019, Russia’s federal budget revenues amounted to more than 20 trillion roubles, of which 7.9 trillion roubles came from oil and gas sales while the remaining 12 trillion roubles from non hydrocarbon-related sources.