A Russian military cargo plane has violated Estonia’s airspace, an incident that prompted the country’s authorities to hand Russia’s ambassador a protest note. Moscow denies any incident took place. As NATO’s easternmost territory, Estonia is an obstacle for a military connection between the Kaliningrad exclave and the rest of Russia. 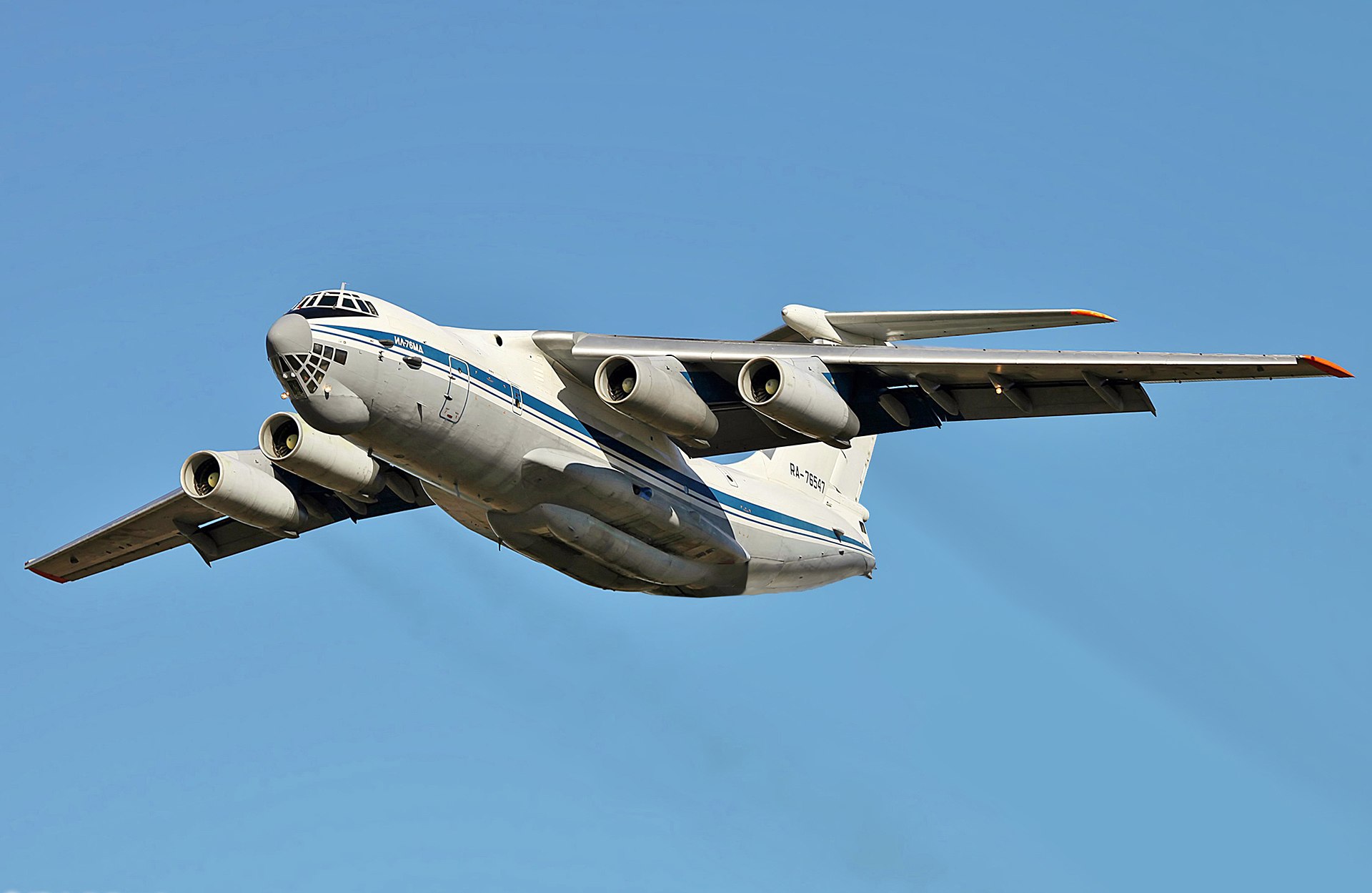 Estonia says the Russian military cargo plane Il-76 MD has breached its airspace, the country’s military authorities said on February 4. Estonia’s foreign ministry handed Russia’s ambassador in Tallinn a protest note over the incident that had occurred on February 3. The Russian jet entered Estonian airspace above Vaindloo Island in the Gulf of Finland without permission and strayed there for approximately one minute. The aircraft’s transponder was switched on, but the plane maintained no radio contact with Estonia’s air navigation service. The Russian defense ministry has dismissed the reports from the Estonian authorities. Officials in Moscow said the plane was flying to the Kaliningrad Oblast along a pre-agreed route, adding no air borders were violated. “The flight took place along a pre-agreed route with the transponder turned on. The aircraft crew was in constant contact with Estonian air traffic controllers, who did not make any claims to the Russian crew on the day of the flight or the next day,” the Russian defense ministry said. Due to its northernmost location, Vaindloo Island has seen incursions into its airspace – thus that of the North Atlantic Alliance – in the past, notably from Russian jets. It is worth noting that Russia’s Gogland Island is located northeast of the tiny Estonian islet and presents major military importance for Moscow. This was the first time that a Russian plane violated the Estonian air border this year, but such intrusions had already taken place before. Such incidents or those when Russian jets dangerously approach the border of Estonia, Latvia, and Lithuania occur during flights from and to the Kaliningrad exclave. This area of the Baltic Sea is among the world top regions where NATO planes most often intercept unknown aircraft. In 2020, NATO scrambled its air forces across Europe more than 400 times to intercept aircraft. Every ninth air intercept involved Russian planes. They often do not transmit a transponder code indicating their position and altitude, do not submit a flight plan, or do not communicate with air-traffic controllers, posing a potential risk to civilian airliners. The Baltic States do not have fighter jets of their own. Since their joining NATO, the military bloc also has operated a Baltic air-policing mission for Estonia, Latvia, and Lithuania. NATO planes, which are quite often scrambled to intercept Russian jets violating the air border of the Baltic States or approaching it dangerously, are stationed in the two bases in Estonia’s Ämari and Lithuania’s Šiauliai.