Fuel prices in Russia are yet again foreseen to rise, which is due to an agreement between the government and producers that is soon set to expire. Not surprisingly, the state authorities hurried to determine who actually accounted for such a state of matters. The plan is to convince Russia’s public opinion that it was because of some private intermediaries involved in oil trade while all this situation will eventually result in more expensive petrol and taking over yet another economy sector by the government. 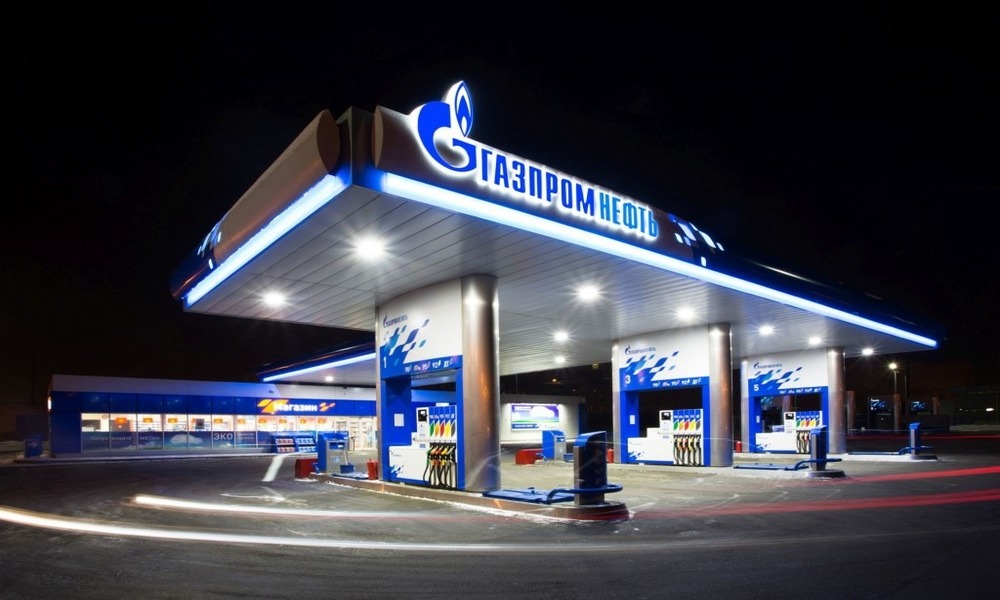 Russia’s Federal Antimonopoly Service (FAS) said it had managed to establish the guilty part of last year’s sharp jump in fuel prices. Registered in April and May 2018, high fuel prices continued to grow until the end of the year, diminishing only after the Russian government achieved to push oil companies for sealing a deal to hinder further increases in prices of petroleum products. But now it actually might be the case that neither the producers nor the state authorities are guilty while intermediaries should shoulder the burden. For the government, it was absolutely vital to make somebody a scapegoat for what happened, all the more so that the agreement that is now in force between the state and oil companies is set to expire on March 31 while further increases in fuel prices can no longer be hindered. Under the deal, producers have the right to boost their tariffs in line with the inflation rate, which is additionally fostered by a number of other factors, including experts claiming that Russia sells the cheapest gasoline in Europe. One may thus expect further price hikes. The watchdog’s recent statement on an alleged price fixing among traders comes thus in handy for both the authorities and oil companies as for many, the word “trader” is little understandable and refers to a speculator. This acts to the benefit of the government, diverting attention from its policy that in fact contributed to greater fuel prices. This includes the so-called tax maneuver and an increase in excise tax on fuels.

Accusing traders of price fixing may considerably affect Russia’s fuel trade market, meaning that on the pretext of a smear campaign against intermediaries who purchase fuel supplies directly from producers to sell to the market, they may be called to “regulate” the market. This might even lead to handing control over the oil sector to the state authorities. In the worst-case scenario, only one state-controlled institution will be granted the right to sell fuel on Russia’s domestic market, leading to a situation that could potentially pave the way for further frauds and price manipulations. Using traders as a scapegoat may be a blatant signal for the society, warning them against further rises in fuel prices. Of course, these are traders that are to be blamed. At the same time, Russian citizens will be offered to alter the existing state of matters by letting the state to intervene in this economic sector. The question is why the government has fallen back upon such a solution as Russia’s watchdog revealed who was to be responsible for recent increases. Both pro-government media and Kremlin officials may provide a simple explanation, saying that new traders who will emerge in the place of their discredited peers can also be involved in price fixing procedures. This is yet another manifestation of the anti-market policy of the state that is in hopes of introducing a centrally planned economy. Naturally, this will bear no fruits to the state while generating profits for the state-backed “regulatory bodies”.