On February 25, Russia’s gas company Gazprom issued a laconic statement announcing personnel reshuffles within the firm’s top management. The dismissal of two deputy chairmen of Gazprom’s management committee, Alexander Medvedev and Valery Golubev, puts an end to a particular period in Gazprom’s long history. Vsevolod Cherepanov, released from the post of head of the gas production department, will move to another role, a decision that served as a smokescreen striving to moderate the tone of the message. 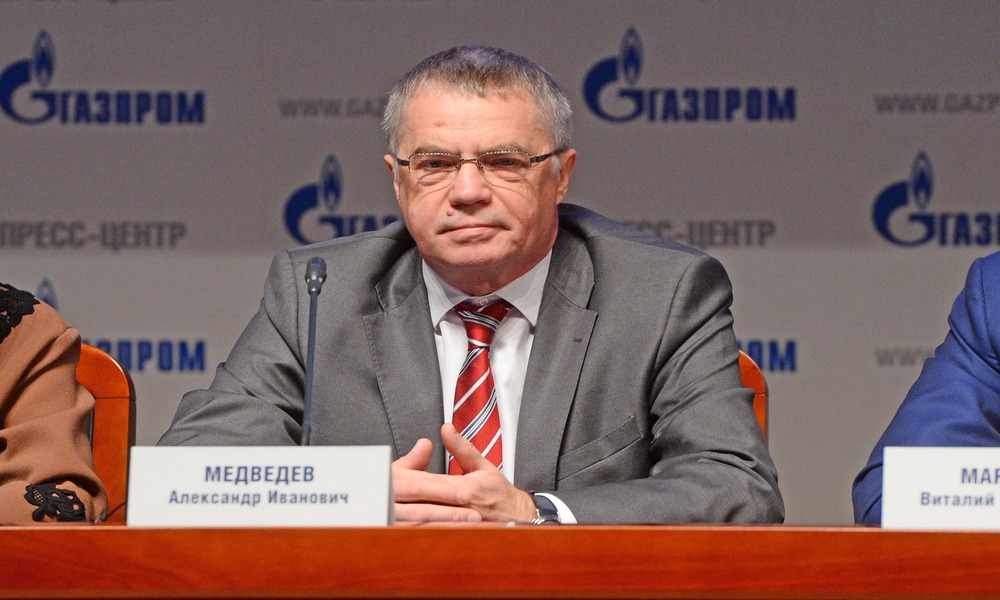 Both Medvedev and Golubev assumed top offices in Gazprom management committee shortly after Vladimir Putin dismissed Rem Vyakhiriev, who had run the state-owned gas firm under Yeltsin’s rules, replacing him with Alexei Miller, his former associate from St. Petersburg. Medvedev, energy specialist and probably a former secret KGB collaborator, and Golubev, Putin’s former colleague from KGB and the office of St. Petersburg mayor, later joined the company as deputy managers. None of them has ever belonged to Miller’s inner circle; instead, they closely monitored his activities, aiming to restrain his influence in Gazprom, all the more so that Medvedev oversaw foreign market sales while Golubev was in charge of supervising Russia’s domestic market. Naturally, Miller may consider their departure as his victory, though it is unlikely that he stood behind such a decision. This was rather an effect of wide consultations in which Putin had the decisive voice. The dismissal eventually turned out to be honorable for Medvedev and Golubev, both of whom are already in their sixties and they avoided being retired.

This paved Miller’s way for strengthening his position in the company, all the more so that his future seemed at risk following the infamous Arashukov case. The gas theft case that involved the advisor to the general director of Gazprom Mezhregiongaz could also hit Miller personally because it concerned one of his trusted men who allowed Raul Arashukov to create an adequate mechanism for gas stealing. In January this year, investigators revealed the 30 billion roubles worth gas theft in the company’s structures in the North Caucasus. In consequence, Raul Arashukov was taken into custody while his son Rauf, the ex-senator from the Karachay-Cherkess Republic, was suspected of commissioning two murders. As revealed, the gas theft mechanism consisted of overcharging losses by issuing bills for recipients who were unable to pay them back. As a result, the “lost” raw material, considered as a certain surplus, was illegally shipped to facilities and companies that belonged to the members of the group who received supplies for free. Russia’s Federal Security Service (FSB) had revealed Arashukov’s gas plundering scheme a week before both men were arrested. The Arashukov scandal could have accelerated Golubev’s dismissal as he was in charge of overseeing Russia’s domestic gas market, including Gazprom Mezhregiongaz. Gazprom’s long-lasting deputy manager was dismissed to protect Seleznev from further problems. It will be known whether Miller manages to defend or empower his position after Seleznev retains his position of the head of Gazprom Mezhregiongaz – even if he ultimately takes over Golubev’s former responsibilities while Mikhail Sereda, or Miller’s close aide, may replace Medvedev. This will in turn exclude the candidacy of Gazprom Export CEO Elena Burmistrova.