A spy scandal in Sweden. An employee of a Swedish high-tech company, who had reportedly been recruited by Russia’s intelligence service to spy for Moscow, has recently been detained in Stockholm, the Swedish Security Service (SÄPO) reports. This is yet another case of the detainment of a Russian spy in Europe, which, on the one hand, demonstrates that the activities led by Russia’s intelligence agencies are clearly being expanded, and, on the other hand, implies that Western countries are becoming more determined to tackle the increasing spy threat. 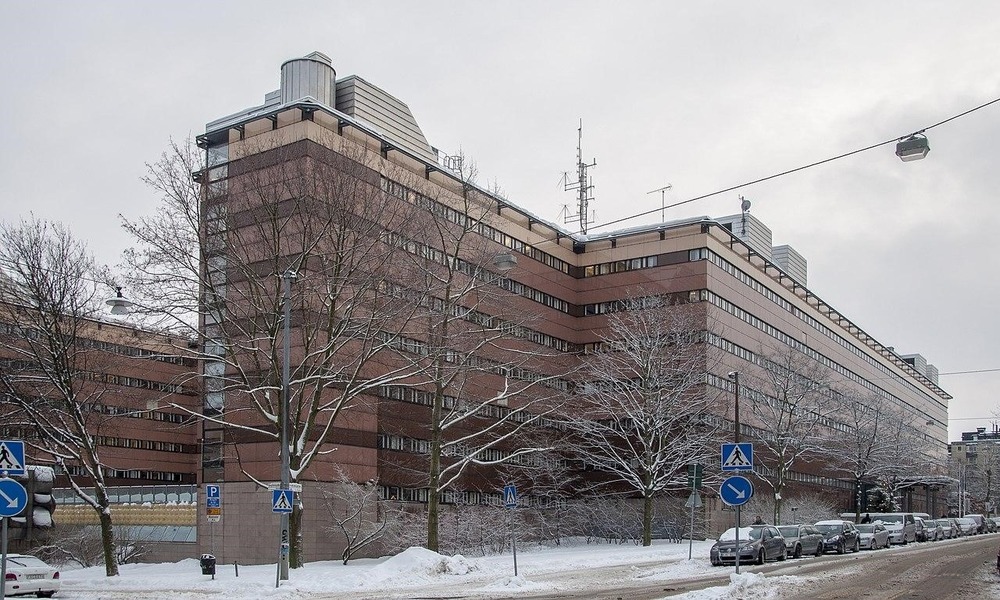 In the morning of February 27, the Swedish Security Service (SÄPO) reported that a person suspected of spying for Russia was detained. The individual was captured during a meeting in central Stockholm in the evening of February 26. “The person has been recruited by a Russian intelligence agent working under diplomatic cover in Sweden,” Daniel Stenling, Head of the SÄPO Counter-Intelligence Department, said in a statement. The detainee is believed to have been carrying out illegal intelligence activity against Sweden since at least 2017. The suspect is an employee of a Swedish high-tech company. According to SÄPO, the spy had been working on tasks that are of high interest to foreign intelligence agencies. SÄPO does not disclose the information about the age, gender, nationality and other personal data of the detained person. The detainment of the Russian spy is the culmination of several years of work of the Swedish counter-intelligence service. The public prosecutor’s office has until March 1 to submit an application for the arrest of the detained spy. The Russian Foreign Intelligence Service (SVR) refused to comment on the matter.

Furthermore, SÄPO also points out that the activity of foreign intelligence agencies has increased in recent years in Sweden. The technology behind cyber attacks is getting more and more advanced. Nonetheless, Russian intelligence agents, who very often work under diplomatic cover, are still known for using traditional espionage methods to recruit spies in Sweden. This combination of traditional methods and cyber activities “enables broad access to classified information”, the head of the Swedish counter-intelligence service notes. Sweden is yet another European country where over the last year the information about the detainment of a person suspected of spying for Russia has been publicly announced. Similar cases have already been reported in Estonia, Norway, Denmark, Germany, Austria, the Netherlands, the United Kingdom and in many other countries. Due to the espionage scandal, the relations between Sweden and Russia, which are, in fact, the worst since the end of the Cold War, may deteriorate even further. Moscow sees Sweden as an opponent in a potential war against NATO (hence, for example, the occurrence of aerial provocations and submarine spy missions). Thus, it seems perfectly reasonable that Stockholm is now focusing on the reconstruction of its military potential and strengthening military cooperation with other Nordic states, NATO and the United States.