Russian Lifeline Does Little For Belarus

Belarus plunged into political and economic turmoil. Thus the Kremlin offered a lifeline to Alexander Lukashenko, with an emergency $1.5 billion loan to help the country avoid a crash in living standards. But this lifeline is not an answer to Minsk’s headache since the new loan will largely go towards refinancing debt already owed to Russia. 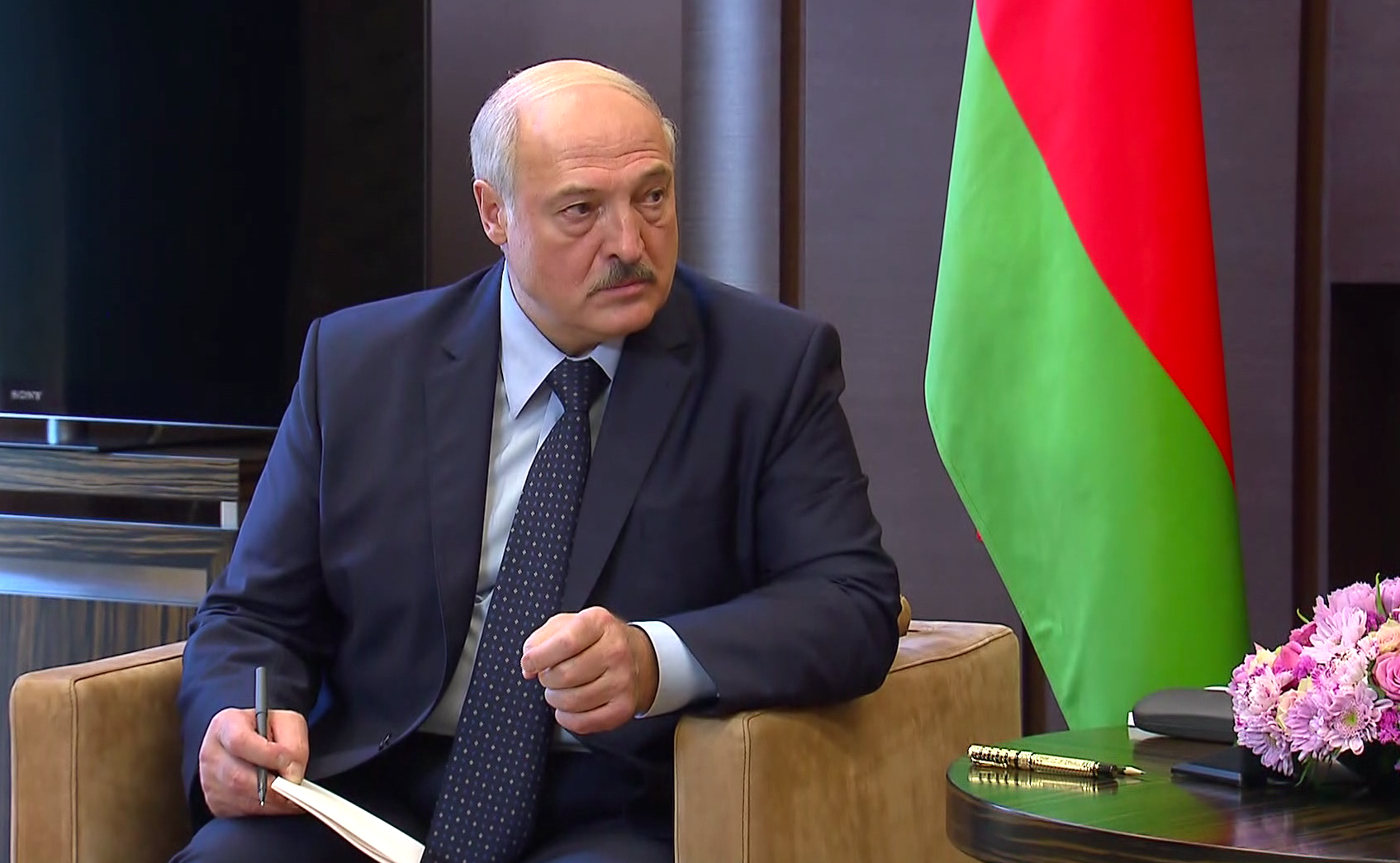 Belarus will channel the lion’s share of its new loan from Russia to cover the outstanding debt to Russian gas giant Gazprom. Russian Finance Minister Anton Siluanov said the $1.5 billion loan –– as agreed during a Sochi meeting between Lukashenko and Putin –– would come in a few tranches. Russia and the Eurasian Fund for Stabilization and Development will send Belarus the first $1 billion tranche by the end of the year. The remainder will be paid in 2021. Belarus will take about $330 million of its loan from the Eurasian Fund for Stabilization and Development to fully cover its debt to Gazprom, according to Siluanov. This involves Lukashenko’s gas concession towards Moscow. Minsk buys as much as 20 billion cubic meters (bcm) of Russian-sourced gas each year. Officials in both countries are haggling over gas prices. Gas trades at $127 per 1,000 cubic meters whilst Lukashenko had earlier argued this should be no more than $45. Gazprom is keen to discuss gas prices in 2021 yet only after Belarus pays off the debt to Gazprom, the company’s CEO Alexei Miller said back in May. Belarus then replied that it had no outstanding debt. But in Sochi Putin must have convinced Lukashenko that there was something to be repaid anyway. The promised Russian lifeline is unlikely to solve Minsk’s financial problems in the long run, with the $1.5 billion being right enough to cover the country’s spending till the end of the year. It is worthwhile adding that as of September 1, Belarus’s central bank had roughly $7.9 billion in reserves whilst its external debt stood at $40 billion, of which $18 billion in the national debt. Long story short, Lukashenko’s regime has no hard currency. And it will get even worse than that as the IT crisis is aggravating due to political oppression. More and more businesses are moving their premises abroad. Just to recall here that throughout 2019, the Hi-Tech Park, with 886 businesses registered, brought $2 billion in export profits to the country. But for IT exports, Belarus’s budget gap would have grown three times bigger, with $3.2 billion instead of $1.2 billion