Russia’s overall population totaled 146.9 million in early 2019, as shown by official data. It is already known that this number will be lower next year. Russia’s natural population decline will set an 11-year record by the end of 2019, the State Statistics Service Rosstat said in a report. More people die than are born in Russia while even the influx of migrants, though lower than expected, could by no means offset the country’s population fall. Russia’s worsening demographic situation may exert long-term effects on the country’s economy, politics and society. 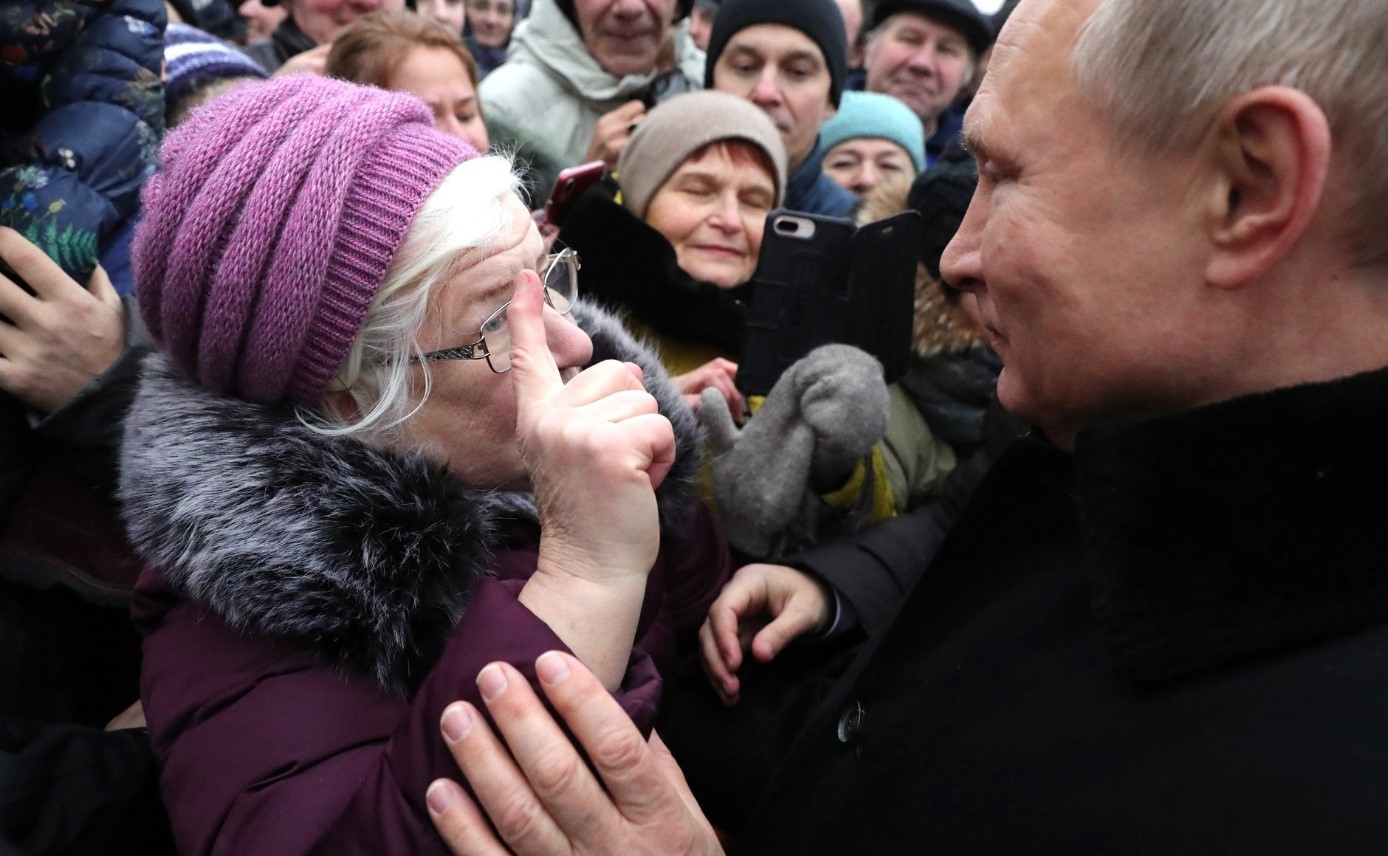 In its latest report, Russia’s State Statistics Service Rosstat published official demographic data for the first ten months of this year. At that time, deaths outstrip live births by roughly 260,000. Some 193,000 people arrived in Russia throughout this period, but migrants are unlikely to come to Russia in greater numbers by the end of the year. This means that a natural population drop of 67,000 in late October is likely to grow bigger by the end of 2019. Almost all Russian regions have noted the decline in their population. The situation is most serious in Central Russia’s Novgorod Oblast and Chukotka that saw a drop by 22.6 and 18.4 percent respectively. This fits well in the process of depopulation of Russian villages. More and more people are rushing to big cities, chiefly to Moscow and St. Petersburg, in search of better economic and social perspectives.

It was the highest natural population decline since 2008 when deaths outnumbered births by 362,000. While the following years saw an increase in the Russian population, 2018 pushed Russia into the midst of a demographic hole. The Russian authorities have made efforts for over a decade to combat negative demographic tendencies, reduce mortality and encourage procreation. Since 2007, families with at least two children have received regular payouts. But with many other ills plaguing Russian society that feels unmotivated to start a family or to have children, this economic incentive failed to bring the desired results. In 2018, the number of births hit a 12-year low. This is because there are fewer women able to have children like those born during the 1990s demographic low who are now reaching their prime childbearing age. The catastrophic situation in the health care system has contributed significantly to a higher number of deaths. Russian authorities have said that they expect the country’s population to resume natural growth in 2023–2024. This is when a new generation will reach the childbearing age, born during Putin’s first years in office when social moods rose sharply and people’s welfare improved.

Russian officials have noticed worrying signals of a demographic crisis in the country. “The natural population decline accelerating for the fourth year in a row creates serious risks for Russia’s national goal of ensuring sustainable growth,” the Russian Audit Chamber said in its latest paper. Negative demographic trends have been felt also by the Russian army that is struggling with the drop in the number of new recruits enlisted in national service. Russian Ministry of Economic Development has informed that these unfavorable trends are pushing Russia towards the ageing of its population, worse age ratio and reeducation of the number of women of childbearing age, all of which will result in a drop in the number of live births in the future. It said that an immigrant inflow was unable to shore up population numbers thoroughly. As it turns out, fewer and fewer people are eager to move to Russia, opting for more attractive countries instead. The factor that undoubtedly contributed to the decline in the number of migrants to Russia, albeit absent from official state reports, was the Kremlin’s belligerent policy that led to an economic slowdown and a deep crisis in Moscow’s ties with the West. Hardly anyone would like to settle in a country that is almost officially bracing for a great war and whose authorities are stifling civil freedoms.