Russia has fewer and fewer crude oil reserves being worth less and less. In terms of value Russian crude oil stocks dropped by 17.1 percent in 2019, the Russian Ministry of Natural Resources said in a statement. 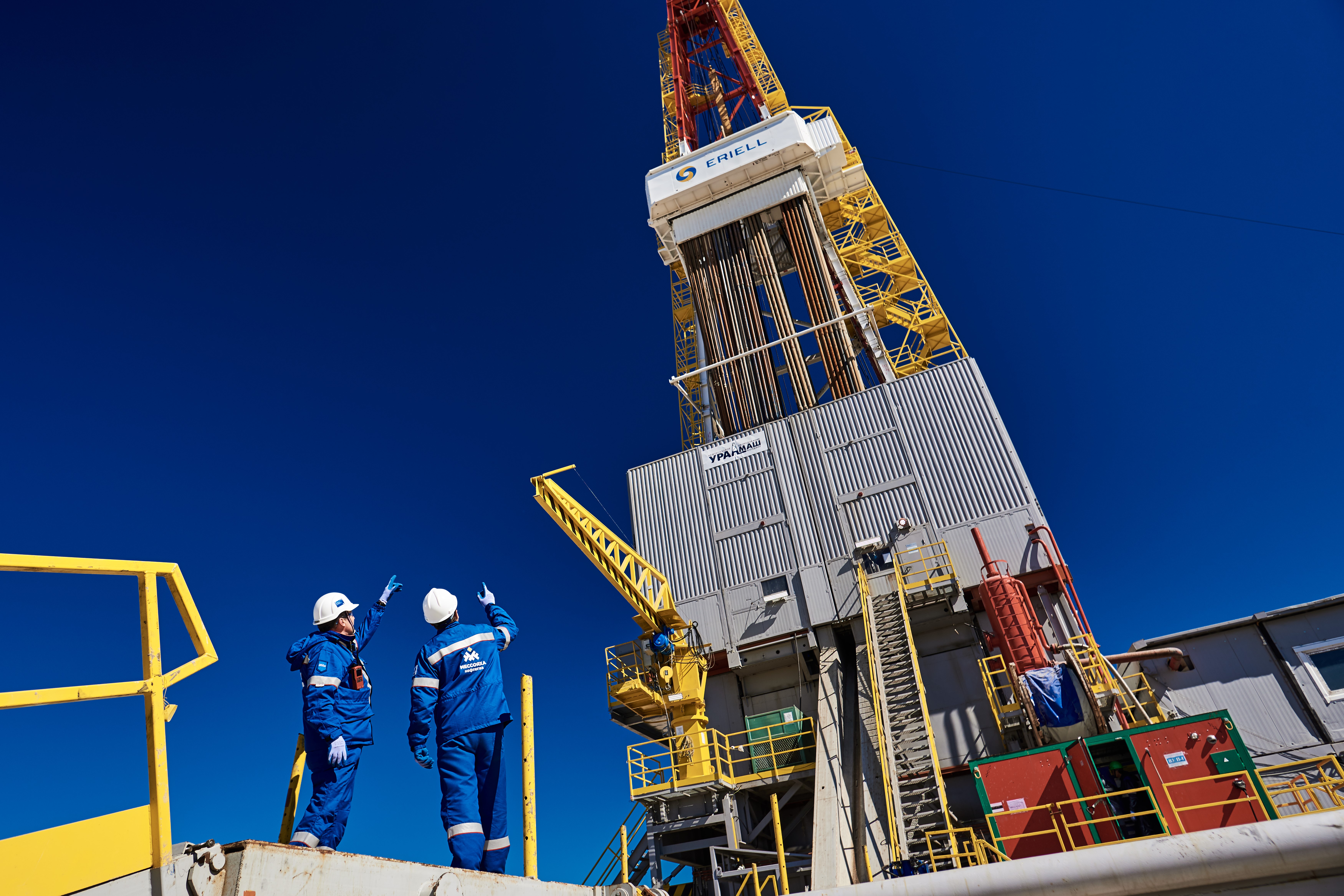 “The total projected crude oil output volume dropped by 43.8 million tons (–0.4 percent) at the end of 2019 year-on-year,” the statement read. The cost of oil reserves in Russia back in 2019 hit 12.7 trillion roubles. As of 2019, the value of domestic crude oil reserves stood at 74.511 trillion roubles, or $2.2633 trillion. The reason for the change over the year is that operating expenses increased by 7 percent and capital expenditures grew by 7.2 percent. Also, the average oil price decreased by 2.2 percent, while the discounted net cash flow went down by 4.9 percent. The overall decline in the cost of mineral reserves amounted to 10 trillion roubles, chiefly due to a drop in the estimate of the cost of oil reserves making up 80 percent of the total rating of all minerals. Besides, the total forecasted production of power coal at the end of 2019 rose by 132.8 million tons (5 percent) compared to the output in early 2019. In 2019, the decrease in the cost of power coal reserves amounted to 543 billion roubles (-29.4 percent). The reasons for the decrease in the cost of inventories are both a slump in the average selling price –– and, accordingly, sales proceeds –– as well as an increase in operating costs.