It has now become something of a tradition that August and September are a time of increased activity of the Russian Air Force over the Baltic Sea. This is mainly the result of intense military exercises conducted by the Russian army at this period of the year. An interception of a group of Russian aircraft performed by Belgian fighter jets, which took off from Lithuania, on September 17 confirms that Moscow has been regularly sending out nuclear-capable bombers on missions over the Baltic Sea. 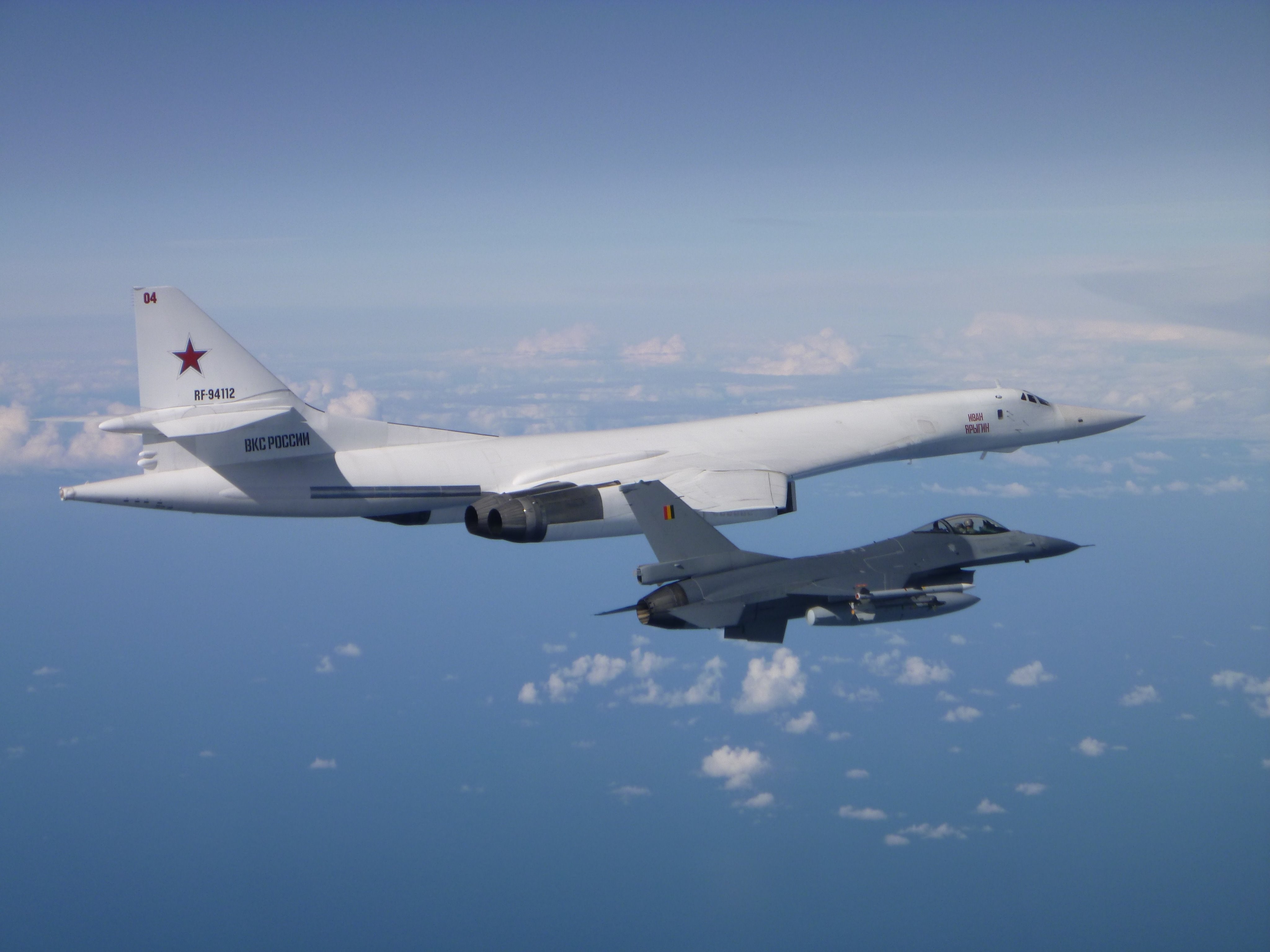 The Baltic Air Policing mission has been going on since 2004, when Lithuania, Latvia and Estonia joined NATO. Because the three countries lack their own combat aircraft, their allies took it upon themselves to safeguard the Baltic states’ airspace. Protection is provided by subsequent NATO members on a rotational basis. The current rotation took place on September 3. At present, the airspace of the three Baltic states is being safeguarded by Belgians, Danes and Czechs. The new trio is to be stationed in Lithuania’s Šiauliai and Estonia’s Ämari till the end of the year, replacing Hungarians (the Saab JAS-39 Gripen), Spaniards (the F-16 Fighting Falcon) and the British (the Eurofighter Typhoon), who had been here for four months prior. While Belgian and Danish F-16 fighter jets are now on combat duty at Šiauliai Air Base, Czech JAS-39s are doing their part at Ämari Air Base.

In June, the Hungarians, who, together with the Spaniards and the British, were patrolling the skies over the Baltic states, encountered a situation in which Russian Su-30 fighters appeared near the borders of the Baltic states twice in two days. The Russians were, in general, extremely active in the second half of August. The Hungarians, Spaniards and the British, who were all just about to complete their mission, were having a lot of work at the time. On August 19, two Russian Su-30s were intercepted and escorted beyond the borders of NATO. On August 20, two Su-33 fighters and a Tu-134 jet airliner were identified. On August 21, NATO fighter aircraft took off to intercept two Su-30s, two Su-27s and an Il-76 strategic airlifter.

Stationed in the Baltic states since September 3, Belgian Air Force fighter jets first took off into the air on September 17. Two F-16 machines intercepted two Russian Tu-160 strategic bombers accompanied by an escort of two Su-27 fighter jets. The air interception took place over the Baltic Sea. The Tu-160, also known as “Blackjack”, is a nuclear-capable hypersonic long-range heavy strategic bomber. The Belgians operate from Šiauliai Air Base (Lithuania), where at least 60 Belgian soldiers and four F-16 fighter jets are currently being stationed. A few hours after the news gathered by the Belgian headquarters was announced, the Russian Ministry of Defence reported that, apart from the Belgians, on various sections of their mission, the Tu-160s were being followed by the air forces of Denmark, Poland, Finland and Sweden.

NATO, however, does not remain idle in the face of the Russian provocations, sending out warning signals in the form of missions carried out by American and British bombers in the northern part of Europe. In August, a few American B-2 Spirit stealth heavy strategic bombers, often nicknamed “the invisible”, made their first flight with an escort of non-American fighter jets, that is, British F-35s. The B-2 bombers have landed in Iceland for the first time in history. Moreover, at the beginning of September, the machines have flown over the Norwegian Sea for the first time ever.