Russian-Austrian Problem with the GRU in the Background

The latest espionage scandal may bring about more serious consequences to Moscow than all earlier similar instances, perceived as much more controversial ones. This time, the incident took place in Austria, a state that was to play a key role in the Kremlin’s strategy, aiming to change the EU policy towards Russia. As in the case of Greece, the country, traditionally considered as Russia’s close ally, will be forced to sever the bilateral diplomatic relations with Moscow following the disclosure of a spying scandal. 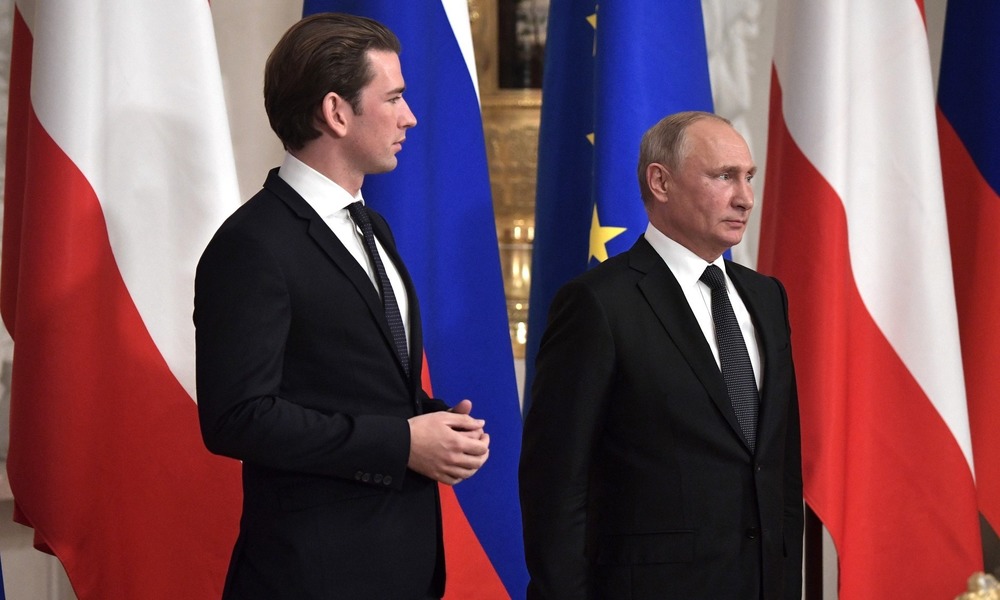 On November 9, Austrian Foreign Minister Karin Kneissl canceled her visit to Moscow planned for early December. Her decision came amid the recently disclosed espionage incident as it turned out that a high-ranking Austrian officer has spied for Russia for decades. The colonel, who has recently retired from work, was said to have started his activity in the 1990s and continued passing on secret information to Russia until the end of military service. Austrian media reported that he had received a total of 300,000 euros. The state authorities already demanded explanations from the Russian side while Chancellor Sebastian Kurz announced that he would discuss possible retorsions with Austria’s European partners. Russian Foreign Minister Sergey Lavrov said he was “unpleasantly surprised” by this move. Russia’s Foreign Ministry summoned the Ambassador of Austria in Moscow; previously, the Russian chargé d’affaires in Vienna was called in by the Ministry of Foreign Affairs.

The espionage scandal may seriously impede the almost cordial diplomatic ties between Austria and Russia. Austrian Chancellor Sebastian Kurz and the management of the oil and gas firm ÖMV, a firm being involved in the construction of the Nord Stream 2 gas pipeline, have recently paid a visit to Russia. In addition, the Austrian authorities often stress out that it would be worthwhile assessing mitigating or lifting sanctions that the European Union imposed on Russia. Austria was the first country to be visited by Vladimir Putin following his re-election in March this year. He arrived in the country only a few months later; in August, he attended the wedding ceremony of Austria’s Foreign Minister. The scandal may be a major setback in the bilateral relations between Russia and Austria, making it difficult for the authorities in Vienna to pursue their hitherto pro-Russian policy.

In addition, Austria, unlike many other Western states, did not expel Russian diplomats-spies in response to the attempt assassination of Sergei Skripal, which adds spice to the whole affair. Everything seems thus to indicate that Russia’s military intelligence services (GRU) suffered yet another failure. In fact, it is almost certain that the Austrian colonel carried out its duties for Russia’s military intelligence services. Interestingly enough, the Austrian counterintelligence officers did not manage to track down the spy; instead, such information was delivered to them by the services of another state. On one hand, such move clearly depicts either the incompetence or unwillingness of the Austrian services to fight Russian agent influences while, on the other, means that Western countries dispose of departments that are eager to share similar information with the authorities of any country in which a Russian spy conduct his or her activities. To make matters worse, Austria, which is currently holding the rotative presidency of the Council of the European Union, has so far been a major supporter, alongside Germany, of the Nord Stream 2 gas pipeline project.