Unification Causes a Split within the Pro-Russian Camp

Lately, there have been some pre-election moves in the pro-Russian part of the opposition in Ukrainian politics. Yuriy Boyko (Opposition Bloc Party) and Vadim Rabinovich (For Life Party) have signed an agreement on the unification of their political parties under the name of Civic Platform-For Life. However, there are some members of the Opposition Bloc associated with Rinat Akhmetov who do not accept the agreement. As a result, this will not only mean a split in the largest pro-Russian political group in Ukraine, but also the end of Moscow’s hope for the advancement of a pro-Russian candidate to the second round of the upcoming presidential election. 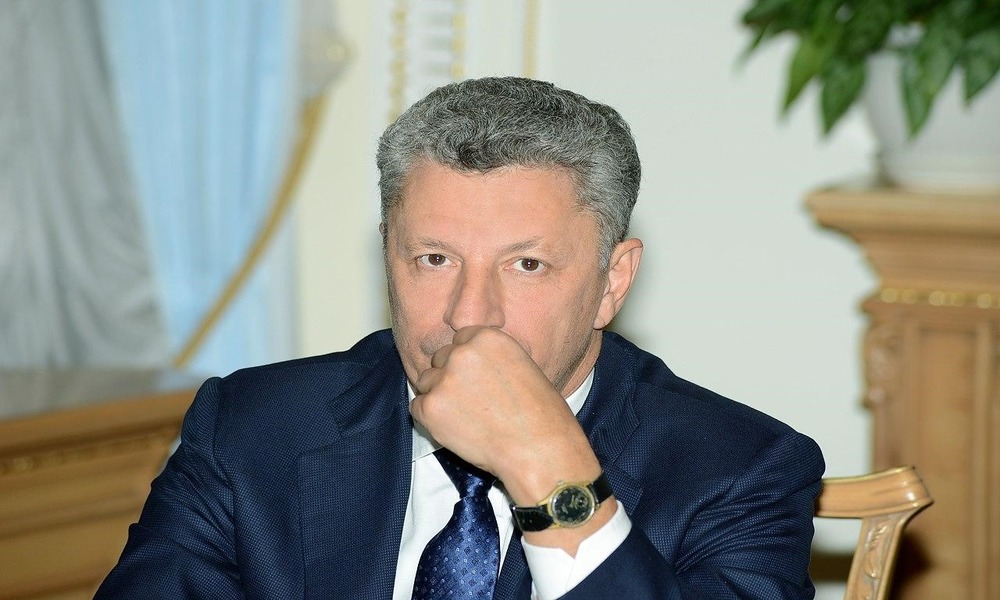 On November 9, the leaders of the two political groups announced that they are joining forces in the Verkhovna Rada. According to their declaration, it seems as if the programme of this new political camp will be pro-Russian, though not directly, but under the cover of the pursuit of Ukraine’s neutrality and peace. What do the following three main points announced by Boyko and Rabinovich can actually mean: “unconditional” peace in Ukraine, the end of “economic genocide” of Ukrainians and the creation of “Switzerland of Eastern Europe”? It seems that if Ukraine seeks a political settlement of the Donbass issue with Moscow under the conditions it proposes and finally accepts the annexation of Crimea, then, in return, all hostilities will end and economic cooperation with Russia will be restored (especially in the gas sphere, which is crucial for Boyko’s grouping). And of course, the path to NATO and the EU will be closed (the postulate of neutrality). Boyko and Rabinovich added that they invite all opposition parties to unite on the basis of the emerging political platform. They also announced that a joint candidate will be chosen for the upcoming presidential election.

The decision for the establishment of the Civic Platform-For Life alliance is just another political move on the remains of the former Party of Regions of Ukraine. Its main successor has been the Opposition Bloc, which is, as a matter of fact, currently falling apart. The so-called “gas clan” (Yuriy Boyko, Dmytro Firtash and Serhiy Lyovochkin) are forming an alliance with Vadim Rabinovich and Viktor Medvedchuk, which is strongly disapproved of by the deputies affiliated with Rinat Akhmetov and his political and business supporters. They even announced that they will not participate in the union between the Opposition Bloc and the For Life party.

Furthermore, this unification is particularly interesting, because it was not so long ago that Rabinovich and Lyovochkin were waging war against one another – both in the media and in the courtroom. However, Rabinovich and his party have been insisting on the unification of pro-Russian factions immediately after Medvedchuk joined the party. Putin’s friend is today considered to be the main representative of the Kremlin’s interests in Ukrainian politics. Already in September, the Deputy Head of the Opposition Bloc faction, Serhiy Lyovochkin, responded positively to the activities of Rabinovich and Medvedchuk. However, Akhmetov’s supporters opposed them. The choice of a presidential candidate became the main bone of contention. It is highly probable that Yuriy Boyko will be the candidate of the “gas clan” alliance led by Rabinovich and Medvedchuk. The Akhmetov faction would rather choose someone from the following four: Vadim Novynsky, Oleksandr Vilkul, Boris Kolesnikov or Rostislav Shurma. Therefore, it seems that there will be two rivals who will directly appeal to the pro-Russian electorate. However, this implies that neither of them will advance to the second round of the election, which, in turn, paves the way for the current President Petro Poroshenko to a decisive battle with Yulia Tymoshenko.