A suicide bombing in the Russian city of Arkhangelsk symbolically marked the beginning of a new era in terms of Russian terrorism. Though, due to propaganda reasons, it appears much more dangerous for the regime than all hitherto attacks carried out by Islamists. The emerging risk has been also distinguished by the Director of the FSB who may probably take advantage of the situation in order to intensify repressive measures against the opposition. Such a solution will not eradicate the problem of the ever-increasing youth radicalization. 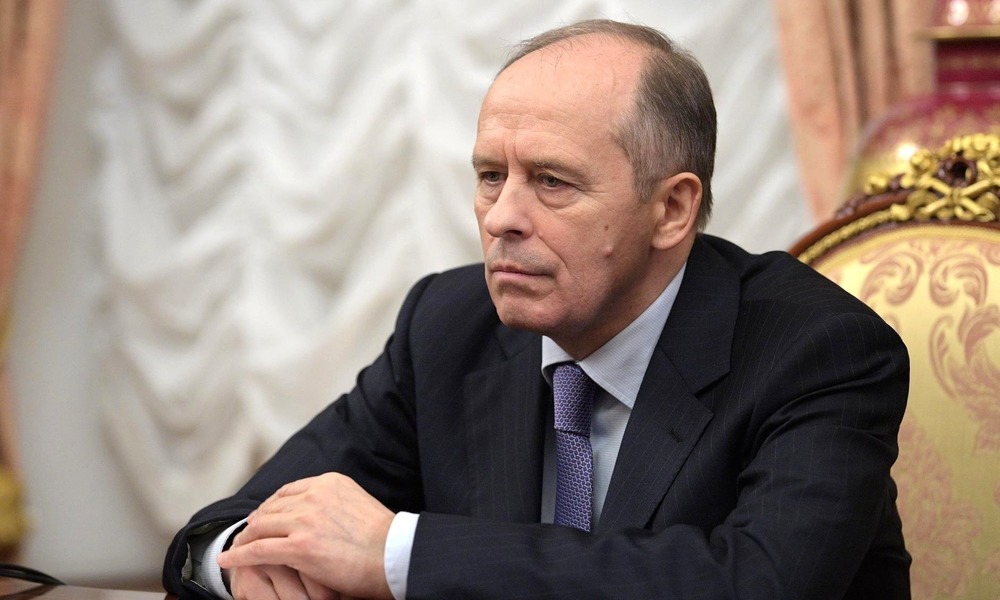 Russia’s FSB Director, Alexander Bortnikov, believes that the activity of radical youth groups, whose members call for forceful actions towards migrants, has significantly increased over the past few years. During the 17th meeting of heads of special services, security agencies, and law-enforcement organizations held on November 7, Bortnikov stated that such extremism had both left and right-wing foundations. The head of Russia’s FSB said that some Internet users are spreading an extremist ideology based on the ideas of neo-Nazism and radical Islam. Similarly, he compared attacks carried out by jihadists to those conducted by young political radicals. In this way, the FSB seemed to announce more restrictive actions against the opposition, which will only result with the further radicalization of the latter and such acts of violence as the Arkhangelsk suicide bombing.

On October 31, a 17-year-old student of a local vocational school set off an explosive in the FSB (the Federal Security Service) office in Arkhangelsk in northern Russia. The blast killed the man on the spot and injured three FSB officers. Investigators have already classified the incident as an act of terror. The bomber had previously announced his intention to perform a suicide attack in a message posted on an online forum for anarchist groups. His message was accompanied by the symbol of the Red Army Faction, a German terrorist organization. Following the suicide bombing, the Governor of the Arkhangelsk Oblast accused the opposition of exerting a negative influence on the youth. In his comment, Igor Orlov claimed that young people in Russia have recently been drawn into protest actions whose main aim was to – as he stated – “deform awareness” and cause damages to immature minds.

On November 2, Moscow’s law enforcement agents detained a 16-year-old who was to prepare the explosive charge. During an apartment search, investigators discovered elements of an improvised explosive device. The teenager had previously maintained contacts with the 17-year-old Arkhangelsk bomber. Everything seems to indicate that it is about the symbolic beginning of Russian political terrorism, which is to replace its Islamic counterpart. The attack is thus targeted at the state and not the civilians. Characteristically, the Arkhangelsk bomber did not submit any specific demands while his suicide attack constituted a response to the FSB’s oppressive measures, including repression, detention, and tortures. According to some specialists, such incidents may constitute the return of terrorist attacks similar to those carried out by members of the Narodniks movement or activists of the Socialist Revolutionary Part in the late 19th and early 20th century.