Recent personnel reshuffles took place at three FSB regional offices while two of them, Kaliningrad and Crimea, seemed extremely important from the point of view of intelligence and counterintelligence security. The Kremlin’s latest decision aims to put an end to local criminal and political ties as well as to deploy experienced officers tasked with restoring order in the regions. 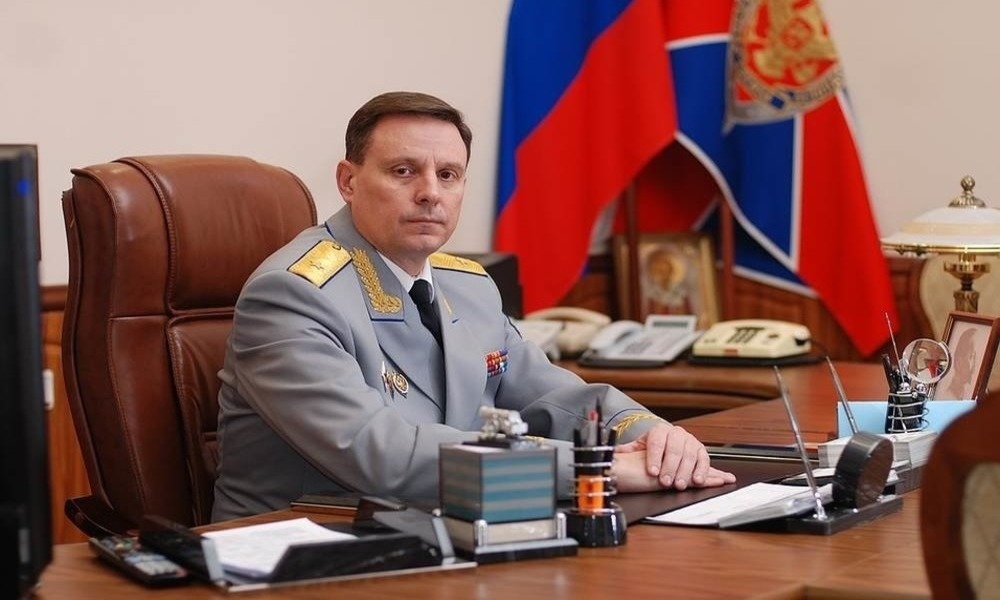 On November 6, the FSB announced the name of a new chief of the Irkutsk branch, considered as one of the most important regions in the Asian part of Russia. The position of the head of FSB Board (UFSB) was assumed by Colonel Andrei Patrakov, who has been in service since 1994. He replaced the former chief, Major General Mikhail Kozubov. The latter was in charge of the FSB unit in Irkutsk since May 2013, succeeding Major General Igor Akhrimeev.

Major changes are also expected to occur in the FSB in Kaliningrad. The position of the head of the FSB regional board was assumed by Major General Valery Belitsky. After starting his career in the KGB structures in 1988, he was gradually promoted to the post of deputy head of the FSB in Krasnoyarsk Krai. He was then transferred to the city of Kemerovo where became the chief of the regional FSB unit, replacing Major General Vladimir Panov.

Until now, the FSB branch in Kaliningrad was governed by General-Lieutenant Leonid Mikhailuk. In 2016, he took over the position of Yevgeny Zinichev who had been in charge of the service since June 2015. Initially, the latter shortly served as the Acting Governor of Kaliningrad Oblast and then he was nominated to be the deputy head of the FSB. Mikhailuk arrived in Kaliningrad in 2016 from Vologda where he carried out duties of the chief of the local FSB structures. Until 2012, he worked in Perm Krai.

Mikhailuk has a storied career in the Russian special services. It is known that he had previously served in multiple “hot spots”, including the Abkhaz-Georgian conflict in the early 1990s as well as the Chechen war. Then he served in the Republic of Adygea, where he headed the local counterterrorism department. He was convicted of official misconduct and organizing contract killings. Following his detainment, he spent a month in a detention facility. Nonetheless, the prosecutor’s office made a decision to withdraw all charges against Mikhailuk. Before being transferred to Perm Krai, he was promoted to the rank of colonel. In 2002-2011, as a deputy head of the UFSB, he supervised such issues as the fight against corruption, counterintelligence services, and organized crime. Now he may be likely to become the chief of the FSB in Crimea. The current head of the Crimean FSB Directorate, Viktor Palagin, might govern the Belgorod region. He took the position of Yevgeny Savchenko who had headed the region for almost 25 years. Now Palagin will need to face the problem of rising local crime, the issue that may be tackled with the use of the so-called “Dagestani scenario” (including purges in administration and corruption affairs).