Coordination centers for crisis management were announced to be created in all Russian regions and subordinated to the Russian army. Once set up, new institutions will serve the regime to quell public unrest and to prevent more serious social revolts. Having decided to establish such centers, the Kremlin seems no longer sure about its power structures, mostly the National Guard of the Russian Federation (Rosgvardia), tasked with putting down popular unrest. This is yet another signal that proves the growing political importance of the Russian army. 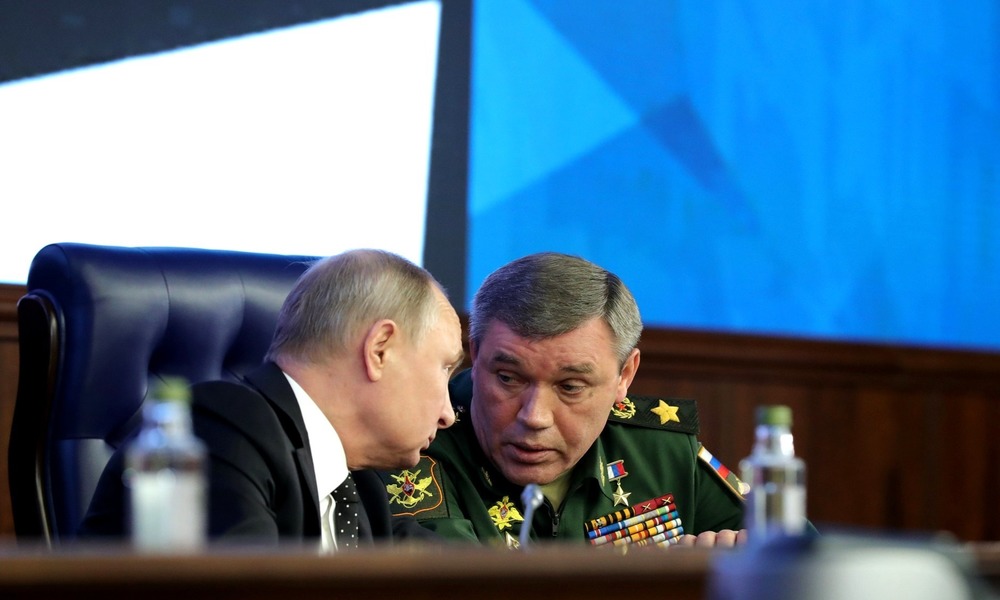 Recently, Russian Defense Minister Sergei Shoigu has announced that coordination centers for crisis management and martial law will be created in all regions. The first such center will open in Tula Oblast, governed by Putin’s former chief bodyguard Alexei Dyumin.
So Tula Oblast will serve as a testing ground for the Kremlin’s new solution. Establishing coordination centers, along with appointing former members of military or services, has given a clear signal that the Kremlin has given regional policy in the hands of the state’s power structures. These steps seem to reflect the Kremlin’s fears over potential problems to spark off somewhere in the country’s remote provinces, and that will be difficult to handle before they spread all over Russia, as evidenced by recent protests in Ingushetia, Arkhangelsk or Yekaterinburg. Neither the Ministry of Interior (police) nor the National Guard of the Russian Federation (appointed to deal with such tasks) managed to suppress mass protests across the country, which prompted Putin’s regime to fall back on a regular army. This, however, violates the fundamental constitutional principle, under which the military is responsible for fighting external threats.

As informed, the centers’ main task is the coordination of information flows between military structures and regional executive authorities. Also, the centers will focus on reporting to Moscow about all socio-economic issues, crisis situations, and infrastructure state. Russian Defense Minister said that “in our turn, we will inform local executive authorities about changes in the military-political situation in the region and border areas.”

No further details on how the centers are expected to function have been revealed yet though it is known that their activity will be financed by local authorities. As reported, these coordination centers will be created following the example of the National Center for Defense Management—a military structure established in 2014 and subordinated to the General Staff of the Russian Armed Forces.
Under the Russian constitution, the armed forces should handle external threats while–as illustrated by a planned network of regional crisis management centers–the Kremlin seeks to use the army to quell public unrest if such a need occurs. Simultaneously to establishing local crisis management centers, the Russian army is emerging as a domestic rival of the Ministry of Interior, Rosgvardia and the Federal Security Service (FSB). Also, this undertaking has solidified the political status of both the army and the defense ministry, meaning the construction of a military state management system, parallel to its traditional political counterpart.