The Kremlin is drafting a presidential decree that will prohibit Russian companies and any traders buying the nation’s oil from selling it to anyone that participates in a price cap, according to Bloomberg. The decree will forbid dealings with both companies and countries that join the price-cap mechanism. Meanwhile, a new date for EU talks is yet to be set even though the price cap mechanism is due to enter into force on December 5. 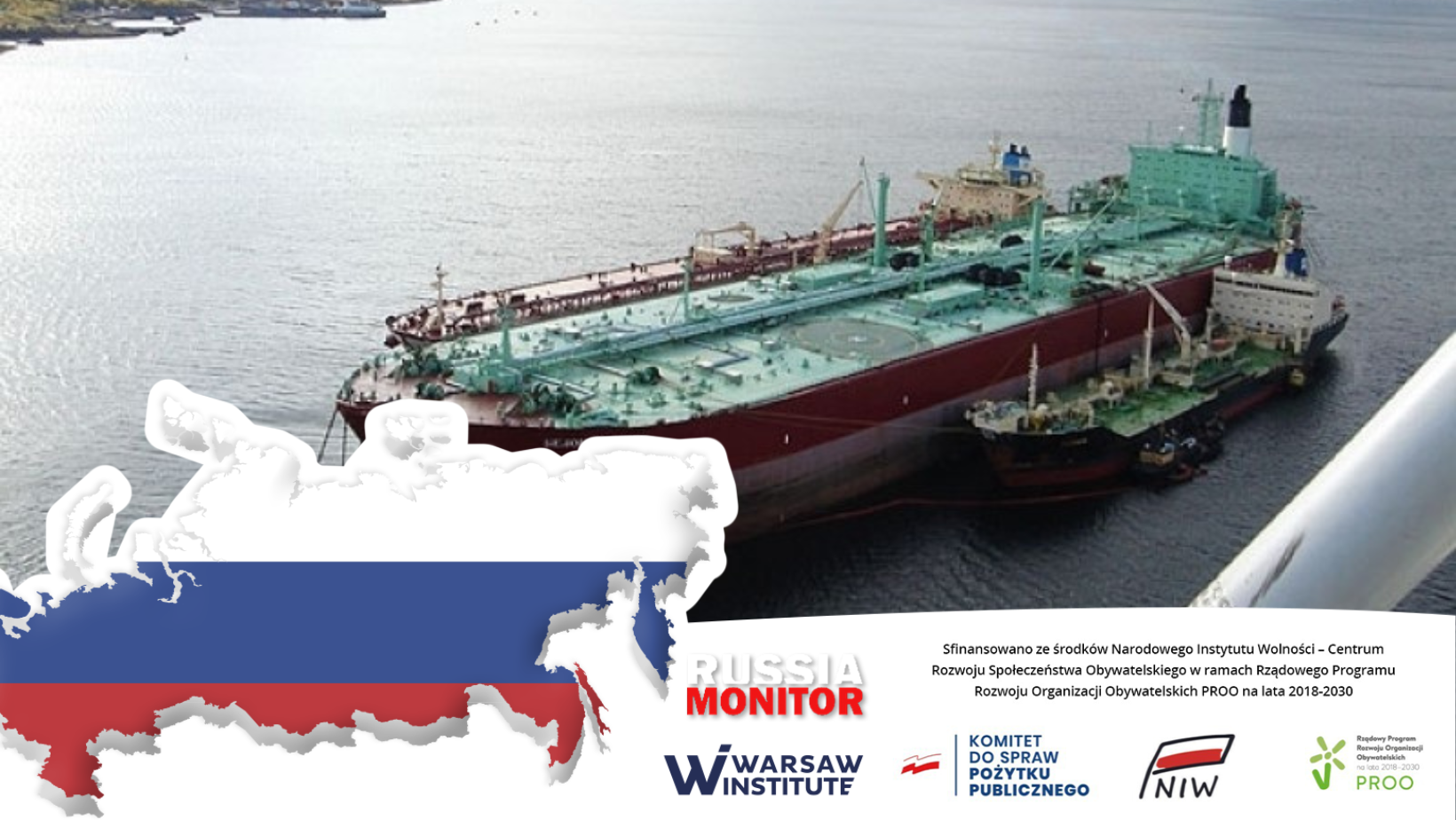 A few months ago, U.S. Treasury Secretary Janet Yellen suggested that her European counterparts embrace measures designed to enforce a price cap on Russian seaborne oil shipments. The U.S., the EU, and other nations seek to trim the oil income available to the Kremlin that funds its war in Ukraine. At the same time, they make efforts not to boost global oil prices. European Union states debated what a price cap a barrel should be set on exports of Russian crude oil, as reported by Politico and Bloomberg on November 24. The EU’s executive arm proposed a level of $65 a barrel, which some nations rejected as being too generous to Moscow, failing to take a final decision on November 23. Poland and the Baltic states urged that a price cap on Russian seaborne oil be set at $30 per barrel. Greece, which gains substantial profits from handling oil, says the cost of Russian seaborne oil should be capped at more than $70 per barrel. Initially, the discussed price cap ranged between $40 and $60 per barrel. Yet in late October, as reported by Bloomberg, U.S. officials debated whether to set a price cap for Russian oil exports above $60 a barrel. According to The Wall Street Journal, the EU considered imposing a price cap ranging between $60 and $70. The bloc needs a unanimous agreement on the price for it to take effect. The G-7 and Australia are aiming to approve the cap soon after the EU. A new EU sanctions package will enter into force on December 5 to introduce price caps on Russian seaborne oil shipments. If EU nations fail to strike a deal, from December 5 on, the bloc will ban banks from financing the purchase and sale of Russian oil, insurance companies from insuring shipments, and ports from unloading oil transported by tanker. Consequently, global oil prices might soar rapidly. The sanctions will ban seaborne imports of Russian crude oil as of December 5, while pipelines are exempt from sanctions. Meanwhile, Poland pledged to stop buying Russian oil by the end of this year. That presents a problem for Polish refiner PKN Orlen that has a long-term deal to purchase Russian oil via the pipeline and would need to pay penalties to break the contract. According to Reuters, Poland is seeking German support to slap EU sanctions on the Polish-German section of the Druzhba crude pipeline so Warsaw can abandon a deal to buy Russian oil next year without paying penalties. Germany could have an interest in sanctioning the Polish-German section of the pipeline to unlock crude flows from Gdańsk to a refinery in Schwedt, and further to Berlin. In September, Germany put the refinery, which had been controlled by Russia’s Rosneft, under a six-month trusteeship.