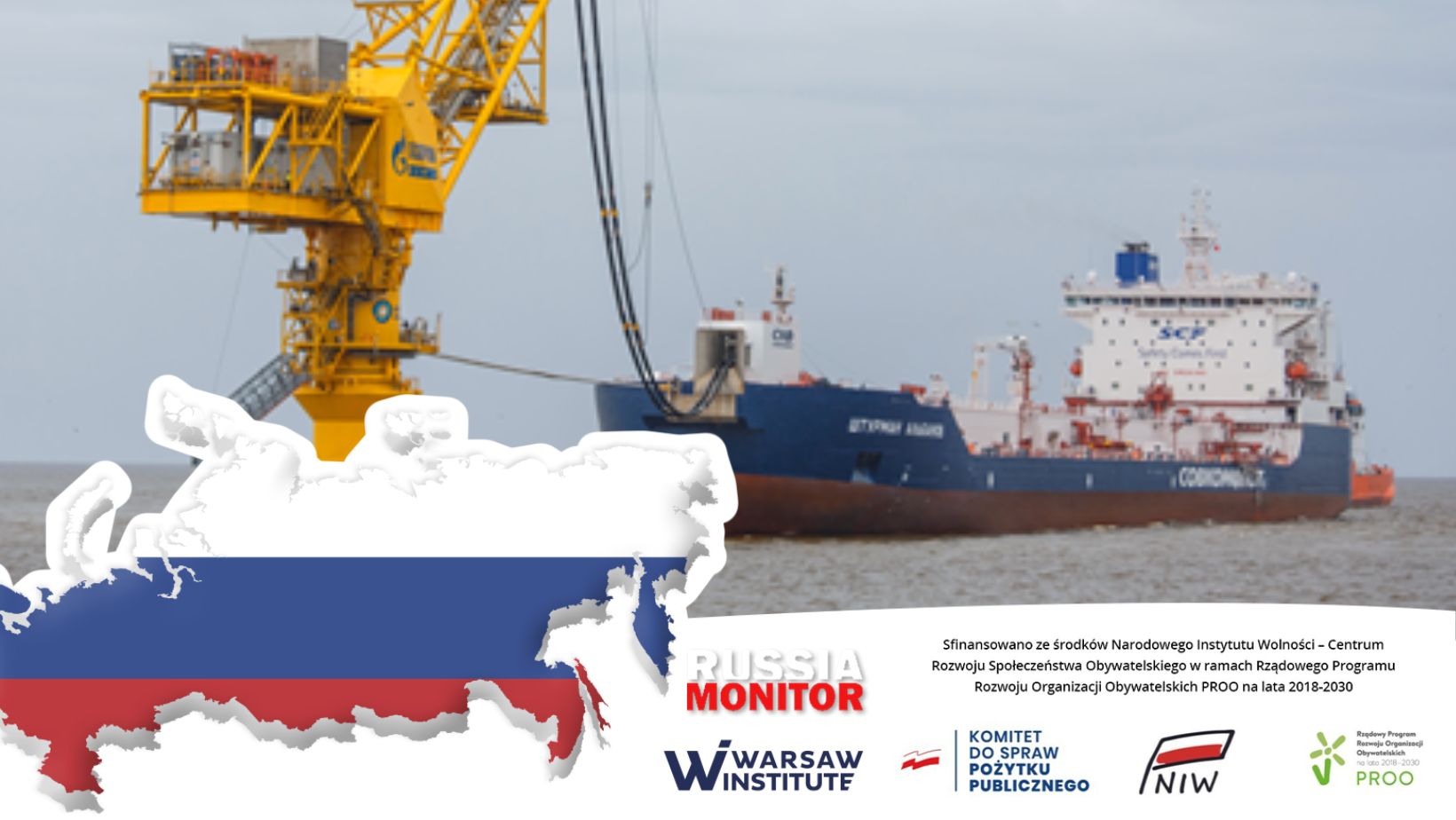 The World Bank said Russia’s oil exports could drop by as much as 2 million barrels per day due to a European Union embargo on Russian oil and gas products, coupled with restrictions on insurance and shipping. Seeking to regulate oil prices, Russia needs a far greater storage capacity than it now has. The authorities of Russia, and before those of the Soviet Union, neglected storage facilities, believing they could be stocked in deposits. The Kremlin has long claimed only oil-importing states need to create a storage system for crude oil. But the U.S. example shows that a major oil producer reaps some benefits from releasing oil reserves as such a move affects prices across the world. Perhaps Moscow has come to a similar conclusion. Russia is seeking to create a national storage system for crude oil in Krasnoyarsk Krai, Siberia. Speaking the Russian Energy Week, Igor Shpurov, the head of Russia’s Mineral Resources Agency, told reporters that Moscow may set up storage facilities as the feasibility study has been carried out. These facilities might have considerable storage capacity. “It depends whether these are temporary or permanent facilities,” according to the official. Shpurov said storage capacity could be created in salt caverns, with storage capacity ranging between 2 million and 5 million tons. Russia has the potential to build huge underground oil storage facilities in eastern Siberia and the Urals-Volga regions. The new oil storage facilities will be what Russia needs soon. In early September Group of Seven finance ministers agreed to impose a price cap on Russian oil aimed at slashing revenues for Moscow’s war in Ukraine. The price cap will take effect on December 5, 2022 for crude oil and February 5, 2023 for petroleum products. Some top Russian officials, including Deputy Prime Minister Alexander Novak, said Russia would stop selling gas to countries that impose price caps on Russian-sourced oil. Russia would be forced to stock some of its supplies in facilities before eyeing new clients. All the more so if the EU imposes price caps on Russian oil. Alexander Novak said his country was making efforts to divert supplies from Europe to Asia, Africa, and Latin America. Russia is planning to expand the export capacities of Ust-Luga, Novorossiysk, and Primorsky Region’s ports by 40 million tons. It is a necessary condition––new clients can claim oil supplies by sea only while Russia would send most of its oil to European customers through a Soviet-era network of pipelines.