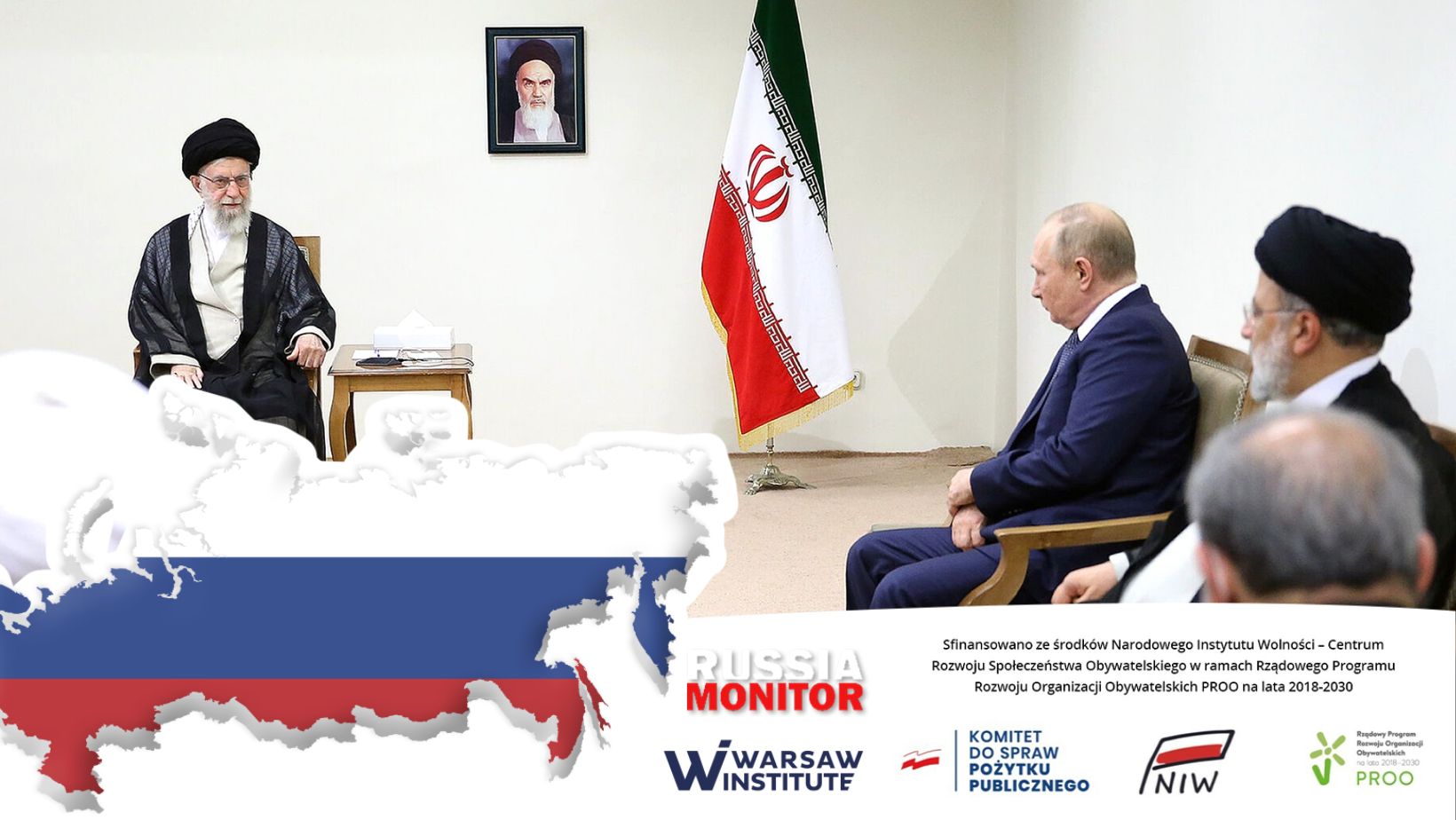 Russia and Iran are stepping up trade and economic cooperation amid sanctions. Between January and July 2022, bilateral trade turnover rose by 45 percent from last year, to $2.8 billion. Iran’s export figure into Russia went up by 70 percent in the past six months. What is of particular importance is energy cooperation between the two countries, which has flourished in recent months. Russian Energy Minister Nikolay Shulginov and Iranian Oil Minister Javad Owji have discussed cooperation on the supply of oil and petroleum products, as well as preparations for the bilateral meeting of the intergovernmental commission during the Gas Exporting Countries Forum (GECF), the Russian energy ministry said on October 26. Shulginov and Owji also discussed the implementation of the memorandum of understanding on strategic cooperation between Gazprom and the National Iranian Oil Company (NIOC). The counterparts also touched upon issues of cooperation in the electric power industry, including the participation of Russian companies in the construction of a number of power generation facilities in Iran. “Work on the exploration of the possibility of combining the energy systems of Russia, Azerbaijan and Iran continues. The first stage should be the development of a feasibility study of the project,” Shulginov said. Russia and Iran continue working out an option of oil and gas swaps, Deputy Prime Minister of Russia Alexander Novak told reporters back in October. The Russian officials said that a swap deal with Iran may initially include 5 million tonnes of oil and 10 billion cubic meters of natural gas per year. Iran sees prospects for the first supplies of Russian gas through Turkmenistan also later this year, according to Iranian Deputy Oil Minister Ahmad Asadzadeh. Its capacity could range up to 50 million cubic meters per day. Iran was also waiting for a Russia-Turkmenistan swap deal. In early October, Russia and Iran signed a $4 billion worth of memorandum of understanding to develop the gas industry and build $40 billion worth of pipelines and liquefied natural gas (LNG) facilities. In July, The National Iranian Oil Company (NIOC) and Russian state-controlled energy giant Gazprom signed a memorandum of understanding to develop Kish and North Pars gas fields.