Recent statements from Russian military and Kremlin officials corroborate Moscow’s mounting fears over the deployment of a U.S. anti-missile system in Europe. Although Russia is accusing NATO of preparing for a conflict, Russian military and politicians most often pointed to the U.S. defense shield. What grapples Moscow most is that, once deployed and with its critical elements in Romania and Poland, the anti-missile system could seriously narrow down Russian offensive capabilities across Europe. 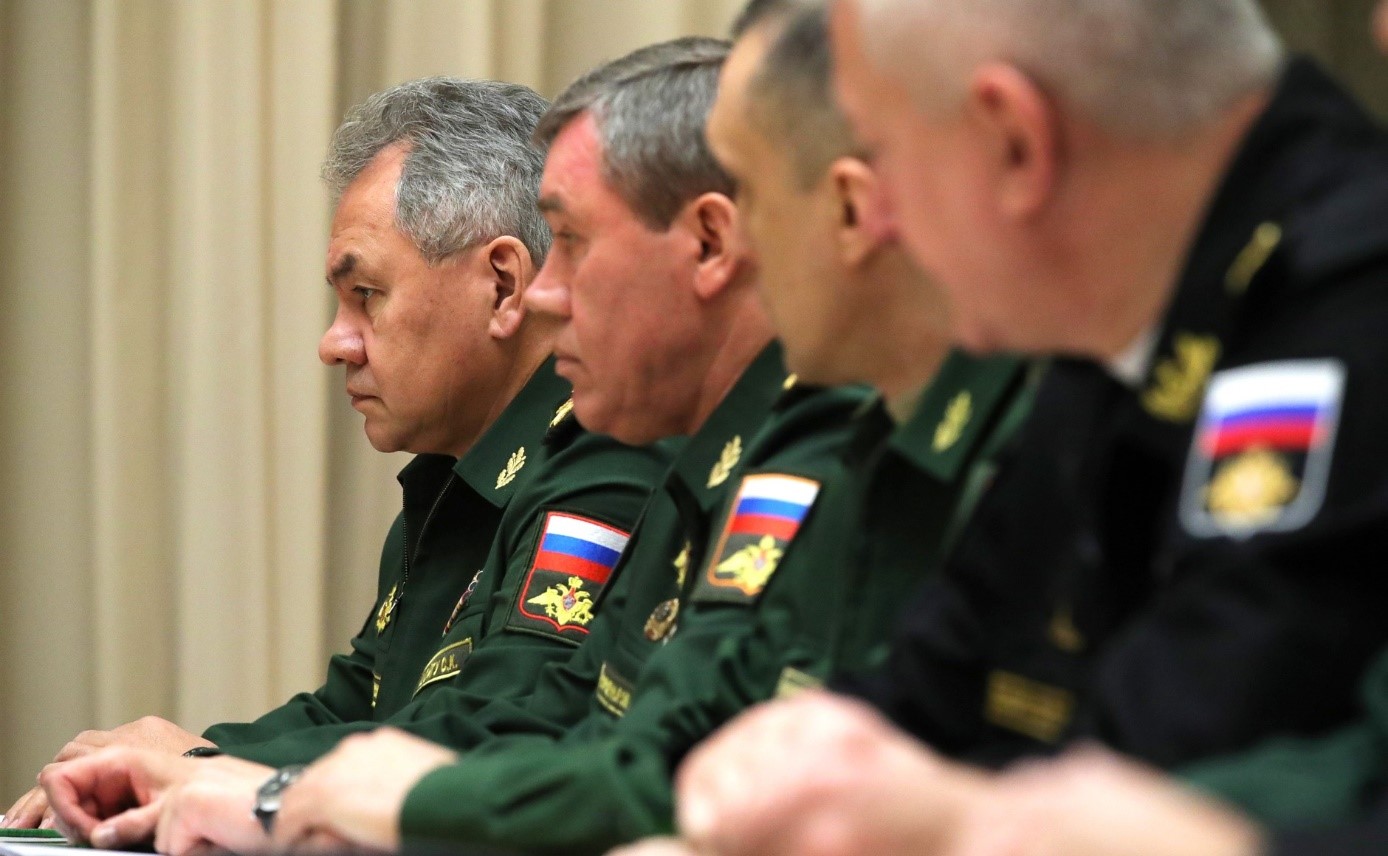 Though there has been aggressive war rhetoric sprouted about by Russia, it has rebuked the military bloc for coming into conflict. Chief of Russia’s General Staff Valery Gerasimov told a meeting with foreign military attaches on December 17 that NATO’s military exercises scenarios point to the bloc’s preparation for using their forces in a large-scale military conflict. This is to be evidenced by further work to field components of the U.S.-built anti-missile shield, growth in military expenditure of NATO allies, increased military activities in the Baltic States and Poland, in the Black and Baltic Seas, and the raised intensity of the bloc’s military exercise. Of course, Gerasimov failed to acknowledge that most of what is happening now is a response to Russia’s contentious behavior sometime before. This is yet another occasion when Moscow has put the cart before the horse, maintaining its military buildup is nothing but a sheer response to the bloc’s activities. What draws attention most is the fact that high on the list was the U.S. anti-missile shield, a system that is almost certain to give sleepless nights to Russian generals and Kremlin top officials. As the Russian narrative goes, Moscow has allegedly demonstrated its readiness to launch a dialogue with NATO and warn against the situation getting out of control amidst escalating tensions and military buildup of the two sides.

The statement from Chief of Russia’s General Staff could serve as a warning signal for the West while being addressed to the public and some of the elites that insist on the urge to reset relations with Russia. With a war scare in the West, Russia seeks to ignite discrepancies within the Euroatlantic community whose members show what could be named different attitudes to Russia and the role of NATO in general. Gerasimov’s words were echoed by the Kremlin spokesman, a move that made them resonate louder than before. As Dmitry Peskov said, “it is not a secret and it is well known that NATO’s continued expansion of its military infrastructure towards our [Russia’s] borders causes concern.” Kremlin officials agreed with a viewpoint of military “professionals,” the presidential spokesman was quoted as saying.