Shortly after Washington’s pullout of the INF Treaty, U.S. President Donald Trump said he wants a new nuclear pact to be signed also by China. But this is now out of the question as Beijing has made its medium-range missile weapons a crucial part of its war strategy in the event of a conflict with the United States. So Russia may in the future need to sign a new nuclear disarmament deal. 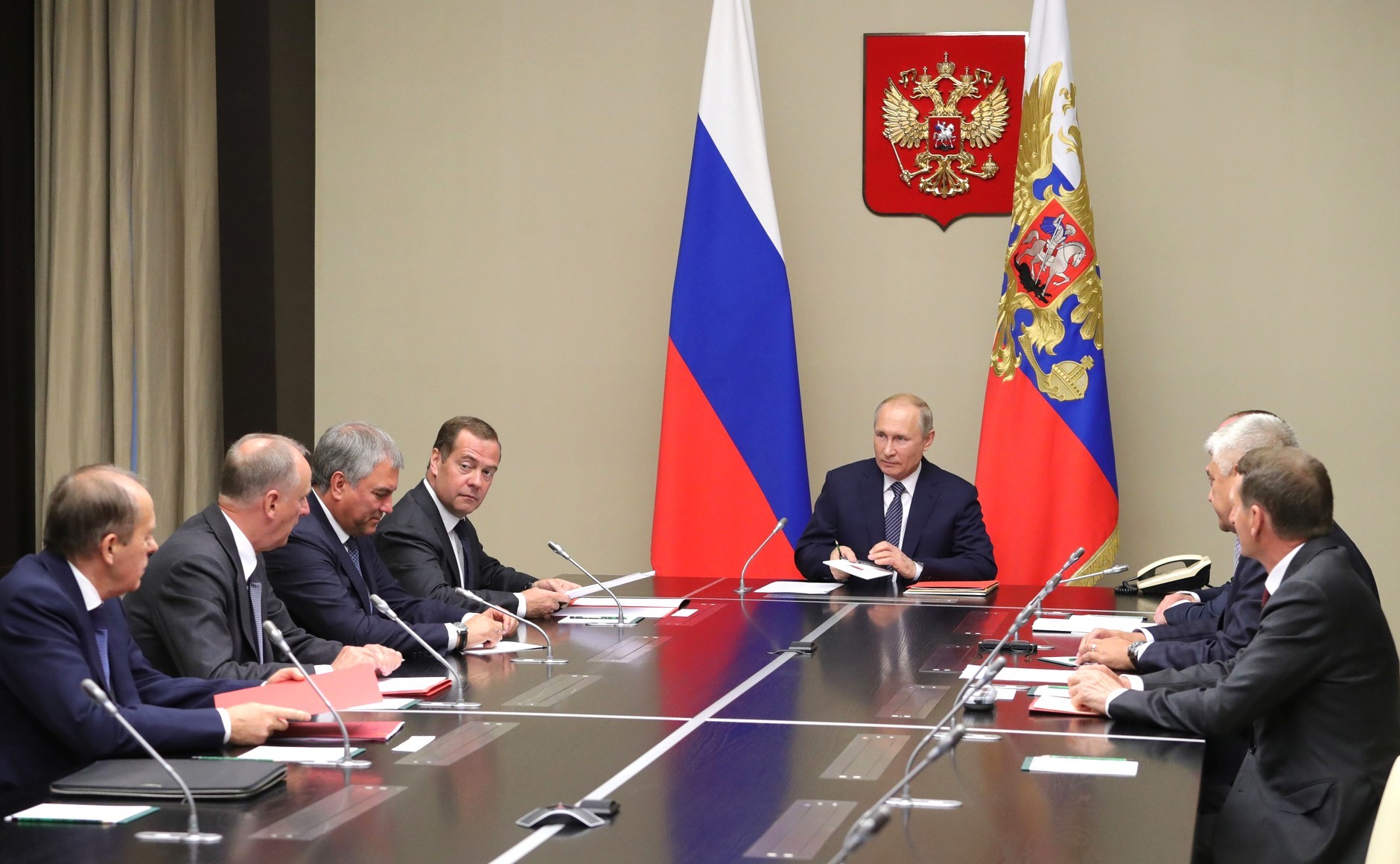 After the deal’s collapse, Russia seeks to burden with responsibility the United States for all what happened. But in fact, there is no doubt that Moscow has been in material breach of the nuclear deal when deploying its INF-banned Novator 9M729 cruise missiles, known as SSC-8 by NATO, to at least four units of its strategic missile forces. The Kremlin is now in search of an excuse to accuse Washington of seeking a new arms race in the class of medium-range missiles.

Three days after U.S. withdrawal from the arms control accord, on August 5, Russian President Vladimir Putin said that “if Russia obtains reliable information that the United States has finished developing these systems and started to produce them, Russia will have no option other than to engage in a full-scale effort to develop similar missiles.” But Moscow’s decision to develop a nuclear component of its arsenal will meet with a prompt reaction from the other party. When declaring that Russia bears sole responsibility for the demise of the treaty, the North Atlantic Council announced its readiness to respond to the risks posed by the Russian medium-range weapons. Though no details were provided how this could happen, it is believed that the United States may field its newest medium-range weapons – still being in the design phase – on European soil. Consequently, this may resemble what took place in Europe in the 1980s when Western countries responded to Soviet SS-20 missiles by placing U.S.-made Pershing weapons in Europe. Once set by Ronald Reagan, the pace of the arms race appeared too frantic for the Soviets who massively feared that American weapons are capable of reaching Russian cities within a few minutes, and Mikhail Gorbachev had to sign the Intermediate-Range Nuclear Forces (INF) Treaty. Just like many years ago, Moscow has an initial advantage that can yet be quickly eliminated, especially that Western allies will stand together as they did thirty years before. Back then, even François Mitterrand, France’s socialist president, agreed to bring U.S. missiles to French soil. Washington enjoys now full support from its European allies, also Germany, an essential asset in the face of tightening ties between Berlin and Moscow. German Foreign Minister Heiko Maas blamed Moscow for the INF’s demise, saying that it “failed to do what was necessary to save the [INF] treaty.” Naturally, it cannot be ruled out that – while facing such a decision – Berlin may eventually refuse to have U.S. weapons fielded on its soil. But Washington has in Europe new reliable allies, all of whom will be glad to host U.S. missiles, seeing this step as an extra safeguard against Russian aggression. Among such countries is Poland whose Foreign Ministry voiced full support for all actions taken by NATO and the United States aimed at ensuring both “reliable and efficient deterrence and defense policies pursued in response to the threats posed by Russia.”