Slowly but steadily, the world is recovering from the hardest blow from the coronavirus – and so are influential actors worldwide that are becoming more active than ever. Russia, which is seemingly fighting an uphill battle to either relax or lift sanctions, is yet again tightening its anti-U.S. narrative while seeking friendly ties with Germany. Of course, these touch upon some energy-related issues, like the Nord Stream 2 ongoing conundrum, as well as the Donbas conflict. The latter must have been high on the agenda of Kozak’s surprising trip to Berlin. Putin’s new aide on Ukraine met with Germany’s Angela Merkel a day after she conducted a phone call with Ukraine’s prime minister. Furthermore, even though German has hard evidence Russian military intelligence services staged a 2015 hacking attack on the German parliament’s internal computer system, Merkel pledged to build a better relationship with Moscow. It seems that Russian hacking attacks did not prompt Germany to draw any conclusions that could pose a threat to Russia – just like Berlin did not respond after the killing of a Chechen refugee in Berlin last August. 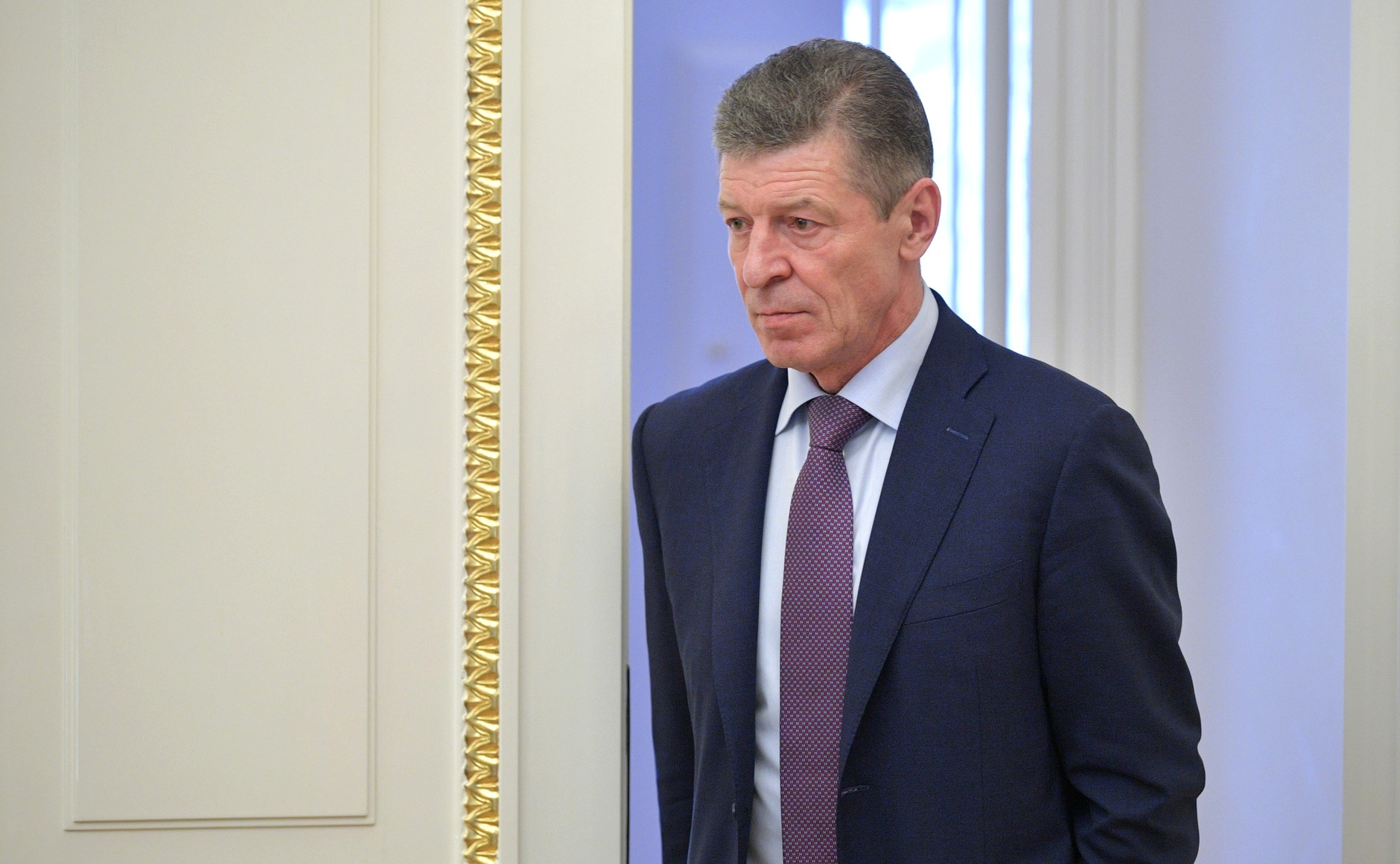 On May 13, Angela Merkel answered questions of members at the Bundestag, the lower house of the German parliament. Germany has “hard evidence” that “Russian services” were behind a 2015 hacking attack in which the chancellor’s emails and other documents were compromised. German prosecutors issued an international arrest warrant against a Russian hacker and a GRU officer named as Dmitri Badin. He is already on the FBI’s wanted list. “I take it very seriously,” Merkel said. “On the one hand I make an effort on a daily basis to have a better relationship with Russia,” she added. As it later turned out, the German chancellor received a Kremlin aide for talks. Dmitry Kozak, deputy head of Putin’s administration, made a quick visit to Germany on May 13, where he met with Angela Merkel to discuss the settlement of the conflict in Ukraine’s Donbas. Russians say the unexpected visit took place at the German side’s initiative while Merkel required holding a face-to-face talk with Kozak. Interestingly, Kozak was added to the European Union sanctions list. Russia’s former deputy prime minister is now Putin’s top aide on Ukraine. He displaced the Kremlin advisor Vladislav Surkov from his long-time role on policy toward Ukraine. Though no details were given, the chief of the Russian president’s administration said “agreements were reached on further mutual steps towards a peaceful settlement of the conflict” and the talks will “give an extra impetus to the talks both in the Normandy format and within the Trilateral Contact Group on settling the situation in eastern Ukraine.”

Thus, Russia – backed by Germany – has no intention of greenlighting any changes to these formats, contrary to what Volodymyr Zelensky says. In particular, the Kremlin is making efforts to bar the United States from playing a greater role in the whole peace process. In addition to multilateral gatherings, earlier there had been frequent meetings between Surkov and U.S. Assistant Secretary of State Victoria Nuland. Both parties ceased further conferences after Surkov resigned. This is to Moscow’s liking as the Kremlin is embracing tighter anti-U.S. rhetoric once it realized Washington had no intention of making new concessions. On May 13, thus while Kozak held talks with Merkel in Berlin, Russia’s top diplomat Sergei Lavrov slammed the United States, saying at the meeting of the Shanghai Cooperation Organisation’s foreign ministers that “our American colleagues and their allies continue to try to stir up the confrontation.” Lavrov accused Washington of “using the current situation to impose their point of view, their vision of the future order, which they call the rules-based order.”