Russian people have delivered somewhat ambiguous assessments of the state’s measures to tackle the coronavirus pandemic. They seem to trust more low-ranking officials who have direct contact with society. Yet Vladimir Putin is experiencing a fall in his trust figures, possibly as an outcome of some poor image-related strategies taken shortly after the plague broke out. 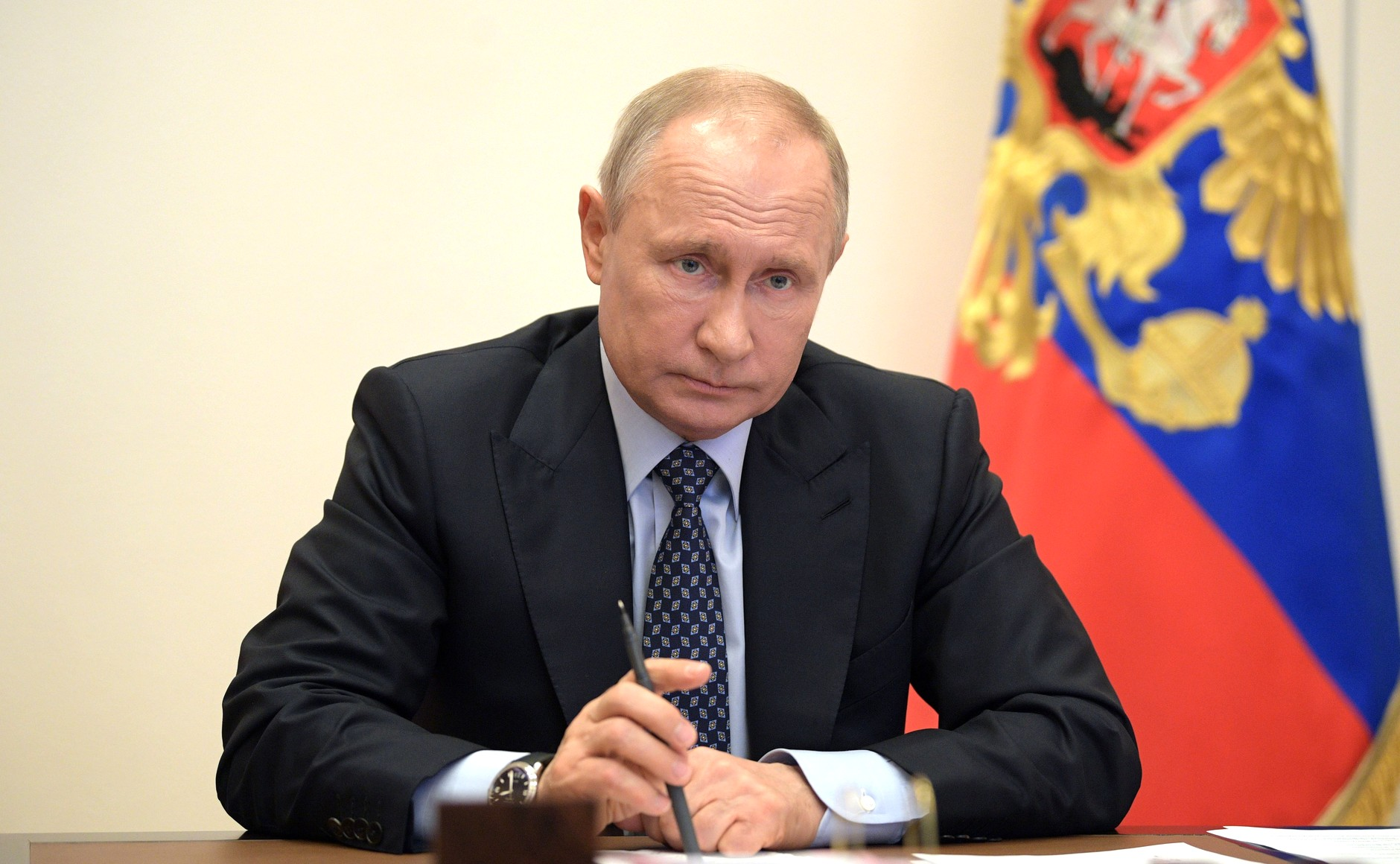 Kremlin spokesman Dmitry Peskov said on April 29 that there is no telling when exactly the pandemic in Russia will end. On April 30, Russia’s coronavirus case tally surged past 100,000. The World Health Organization said Russia was the epicenter of the pandemic in Eastern Europe. A new survey by the independent Levada Center reveals that 46 percent of Russians approve of the president and the government’s measures to fight the coronavirus epidemic. However, 48 percent of respondents remain unhappy. In the late April poll, 50 percent of people said the actions of mayors and regional governors are satisfactory while their handling of the situation is better than that of the federal authorities. Trust in federal and local authorities in the country’s largest cities is lower than in rural areas. Perhaps, the president’s popularity ratings nosedived as he is self-isolating himself from both society and his associates. Numerous photos of Putin sitting alone in front of a computer do not make a positive impression. The governors are more precise in their actions as they seem closer to the nation. The president’s actions are too “virtual”, people seem to say, as Putin is shifting everything to the governors.

The drop in Putin’s trust ratings causes a severe blow to the president as his counterparts across the globe are seeing rising popularity numbers. The nation usually tends to consolidate around the country’s top officials as hard time comes, yet not in Russia. A survey by VTsIOM, a state pollster, found that when asked whether or not they trusted Putin in mid-April, 69.8 percent of respondents said yes. Yet even if the president’s trust ratings are going down, these still remain at a high level. That is a sharp drop from 72.1 and 70.5 percent Putin was used to seeing before. The nation’s dissatisfaction with the government’s inaccurate economic relief is now rebounding on the Russian president. In a sign that Putin may be bowing to public pressure, he postponed the April nationwide referendum on constitutional changes (yet he did not set an alternative date) or a landmark military parade to mark the 75th anniversary of Soviet victory over Nazi Germany (early September). These were in vain, though.