Russian commitments to cut oil output under the OPEC+ framework have recently experienced some delays. Moreover, facing the pressure from Russia’s major oil producers, with state-run Rosneft at the forefront, the government will probably be likely to boost production starting from the middle of the year. Final decisions are yet to be made after talks with Saudi Arabia as the oil-rich country is keener to overcome constraints depending on global prices while paying little attention to a rigid agenda. 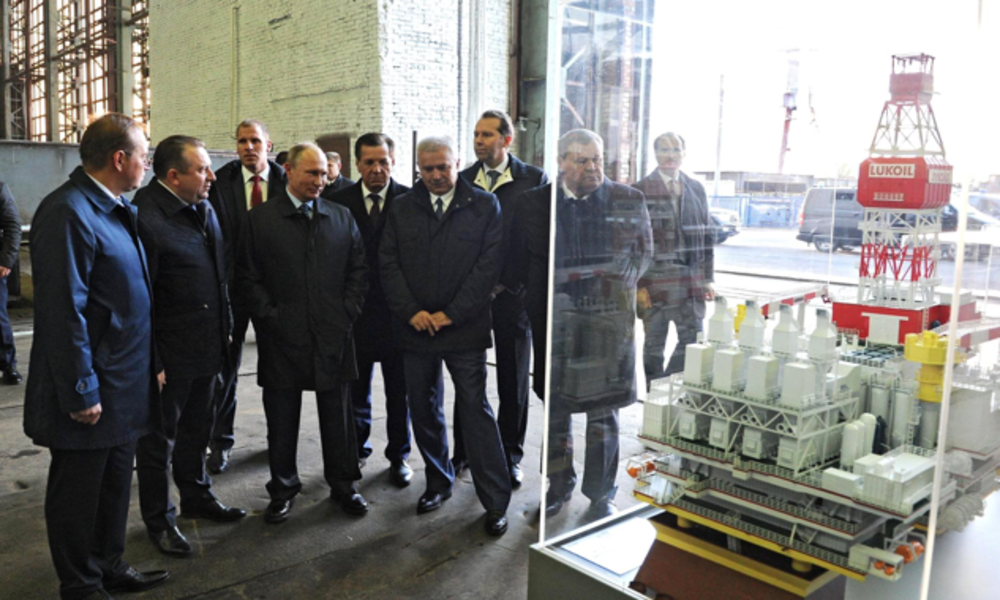 For his part, the CEO of the Russian Direct Investment Fund (RDIF) Kirill Dmitriev said that Russia will insist on terminating output cuts by June 2019 as jointly agreed upon by OPEC+ members. This is when the current agreement expires, obliging Moscow to diminish its oil output by 228,000 barrels a day by the end of the first quarter of 2019, down from the October 2018 levels. Moscow claims that positive trends on the global market are favorable to relaxing present output discipline while shipping more raw materials to the market. Russian suggestions have already been commented on by Saudi Arabia, Moscow’s main partner under the OPEC+ format. Saudi Energy Minister Khalid al-Falih told journalists that it is too early to predict whether the agreement will be extended. Important decisions are to be made at the May’s meeting of the Joint Ministerial Monitoring Committee, a body composed of energy ministers of the OPEC+ countries. It is also known that state-owned Rosneft, along with other domestic oil producers, pushed for Russian decision-makers to suspend its participation under the OPEC+ framework and to almost immediately boost oil production. For its part, Saudi Arabia has adopted a distinct standpoint, seeking to convince OPEC countries and its partners to maintain current production at a curbed level until the price of Brent barrel hits $70 for more than only a day.

Although Moscow has submitted regulations intended to deepen curbs in domestic oil production, overall production did not fell to the level stipulated by the OPEC+ deal. Russia’s overall oil output at the end of March was 190,000 barrels a day below October 2018 levels, adopted by the authorities as a starting point for further cuts, Russian Energy Minister Alexander Novak informed. Excluding Russia’s oil output under PSA deals, also within the framework of projects implemented jointly with international partners such as Exxon Mobil, the national production amounted to 225,000 barrels below the October level by the end of March. Interestingly, this was the first time the Russian authorities have mentioned PSAs when estimating the size of its oil cuts. This seems, however, to obscure Moscow’s duties under the OPEC+ agreement. Among PSA projects are Sakhalin-1 with Exxon Mobil Corp as operator, Sakhalin-2 with Gazprom PJSC-led Sakhalin Energy as administrator and the Khariaga oil deposit run by Russian state oil producer Zarubezhneft JSC.

Novak assured that April would be the first full month this year that Russia will reach full compliance with its 228,000 barrel a day cuts as admitted back in October 2018. This was accomplished in early April, the Ministry has informed. Under the OPEC+ deal, Russia agreed to reduce its crude output by 228,000 barrels a day from its October 2018 baseline in the first quarter of 2019. This resulted in slight impediments in fulfilling Russian commitments, though. Russia accelerated the pace of cuts in March when its average production hit 130,000 barrels a day below October, compared with 97,000 barrels in February.