The global economic slowdown amid the coronavirus pandemic and the collapse in the oil price worldwide have both taken their toll on Russian energy exports. The demand has dropped while prices went low. In consequence, Russia’s crude oil revenues decreased by more than 40 percent year-on-year throughout the ten first months of 2020. Profits from coal exports dropped by one-fourth, a situation that shows the structural weakness of the Russian economy that heavily relies on energy exports. 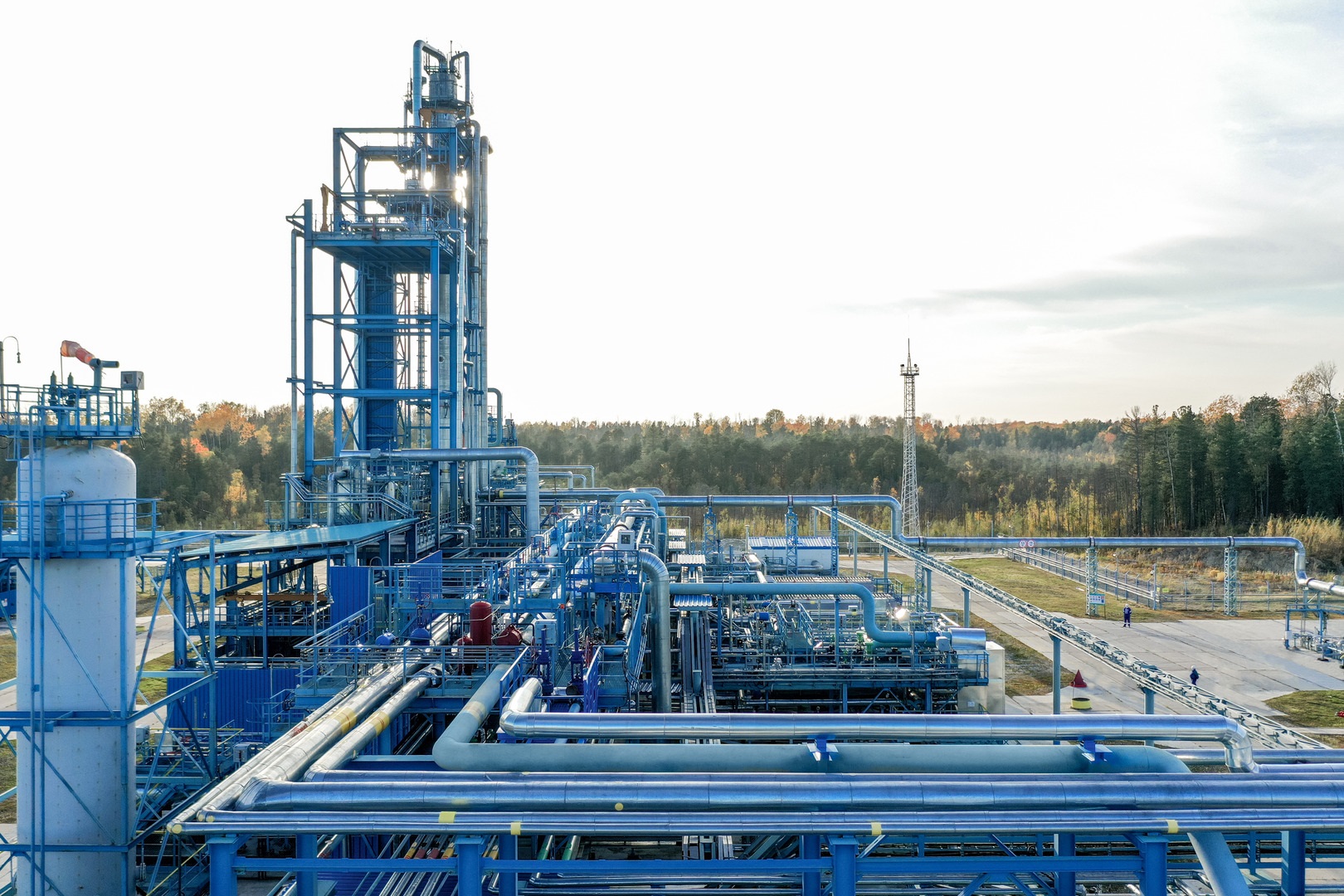 Between January and October 2020, Russia’s crude oil exports decreased by 11 percent compared to 2019 totalling 199.86 million tons. The slump looks all the more serious if to look at the financial issue. Exports shrank by as much as 41.1 percent to $60.37 billion, according to the latest figures from Russia’s Federal Customs Service (FTS). In October, Russia exported $5.13 billion worth of crude oil commodities, a decline by 12.4 percent compared to September and by 52 percent year-on-year. Still, in the same month, deliveries went down by 9.4 percent month-on-month and by 25.3 percent year-on-year, hitting 18.38 billion tons. In October 2020, Russia’s exports of petroleum products decreased to 9.63 million tons, which is a 12.6 percent drop from September. Financially, the figures dropped to $2.88 billion in a 14.2 percent decrease. In the January–October 2020 period, deliveries of petroleum products did not report any year-on-year change remaining stable at 116.6 million tons. There was a financial decline by 32.1 percent, to $37.6 billion. The situation is no better for coal sales abroad, Russia’s other leading export industry. Between January and October 2020, revenues dropped by 24.2 percent year-on-year hitting $10.19 billion, the FTS said in a statement. Exports declined by 5.5 percent year-on-year amounting to 160.19 million tons within the ten first months of the current year. Only in October, exports fell by 31.3 percent month-on-month, to 13.88 million tons worth a total of $802.9 million. Back in 2019, export figures stood by 2.9 percent higher than in 2018, though they decreased financially, by 6.2 percent. Russia is also in the red with its electricity exports. The drop was 170 percent within the ten first months of 2020 while revenues halved to $382.6 million.