NATO’s military exercises under the code name Trident Juncture 18 are currently being held in Norway. For many years, NATO has not conducted joint manoeuvres on such a scale. This year, 29 countries participate in the exercises. The scale of the operation could not have been unnoticed by the Russian Federation, which announced that on November 1-3, they would conduct simultaneous exercises on the seacoast of Norway. 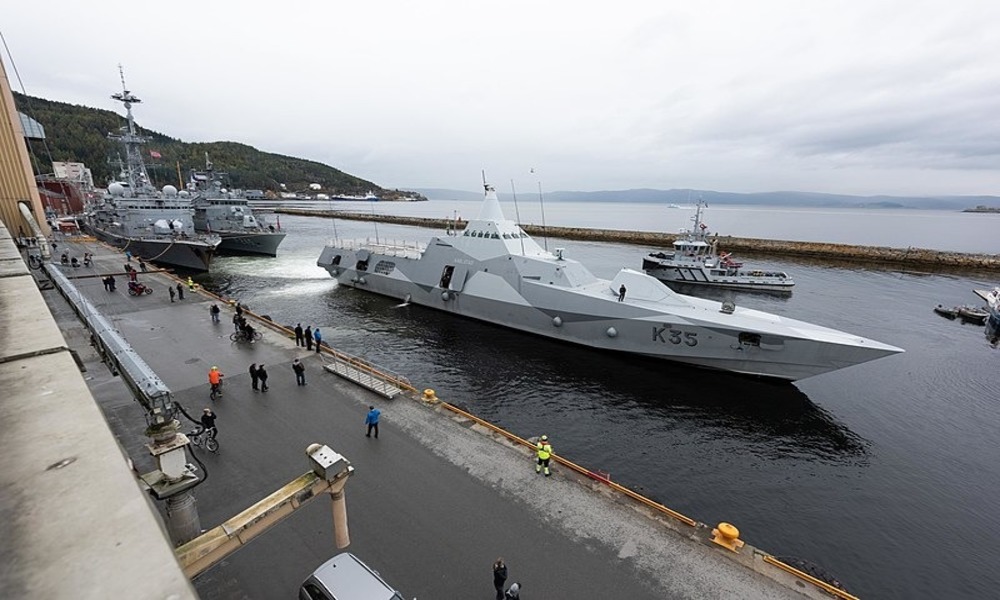 All member states as well as Finland and Sweden, which are outside the alliance, participate in NATO exercises. According to official statements, 50 thousand soldiers, 65 vessels, 250 aircrafts and 10 thousand vehicles take part in the manoeuvres. All units exercise simultaneously on the territory of central Norway and its territorial waters, whereas Sweden and Finland provided access to their airspace. Coordination of allied activities on the northern NATO flank is the official aim of the exercises. Allies are also going to check their capabilities of efficient operating on a rough territory and during unfavourable weather conditions.

In fact, the practiced scenario provides for a gigantic logistic operation entailing the deployment of allied armies, during which the capabilities of NATO, and especially of Norway, being the host country, will be tested. Within the exercises, Norway is testing its capabilities of hosting many foreign armies on its territory. Public administration plays an important role in this process because it is responsible for road and rail transport and the healthcare system.

Participation of Sweden and Finland

Both countries are actively involved in NATO exercises. Within joint operations, Sweden and Finland provided the access to their airspaces and bases in Rovaniemi and Kallax. According to the media, 2.4 thousand Finns together with several vessels and Finnish F/A 18 Hornet multirole combat jets, as well as 2.2 thousand Swedes, their Gripen aircrafts and Visby-class corvettes will take part in exercises.

Why is Russia afraid of the exercises?

Participation of Sweden and Finland, which are not the members of the Alliance, in exercises, triggered the reaction of the Russian Federation. This issue was publicly commented by the Minister of Defence Sergey Shoygu and Maria Zakharova.
Head of the Russian Ministry of Defence points that the activity of NATO near the borders of Russia is currently the most intense since the times of Cold War and that exercises are simulations of offensive military activities. Zakharova underlined that tightening relations between NATO and Sweden and Finland did not enhance the stability of the northern part of Europe, on the contrary, it had a negative influence on the security of the whole continent.

The Russian Federation also announced that on November 1-3 it is to conduct its own military exercises on the international waters near the seacoast of Norway. Exercises entail manoeuvres of the Russian naval forces and rocket tests.
Comments of the Russian politicians and conducting simultaneous exercises in the region are not caused only by the scale of NATO exercises. Presumably, Russia mainly wants to signal its opinion to Sweden and Finland which tighten their relations with NATO.
One can presume that conducting simultaneous manoeuvres by Russians should be considered in Helsinki and Stockholm as a threat against further tightening relations between them and NATO. Closer cooperation, and possible access of those countries to NATO in the future is considered by Russia as a threat to its own security.
Trident Juncture 18 exercises are to last about a month. The main stage of the exercises will last until November 7.