The Minister of Energy Bought a Car which He Cannot Use

Minister Anton Anton has presided over the Ministry of Energy since January. He decided to set an example to the residents of Romania and changed his car for an ecological and electric one. However, he cannot go too far due to the poor charging system. Romania is at the very end of the European statistics concerning the purchase of electric cars. Even the Minister of Energy who bought such a car will have troubles with using it. 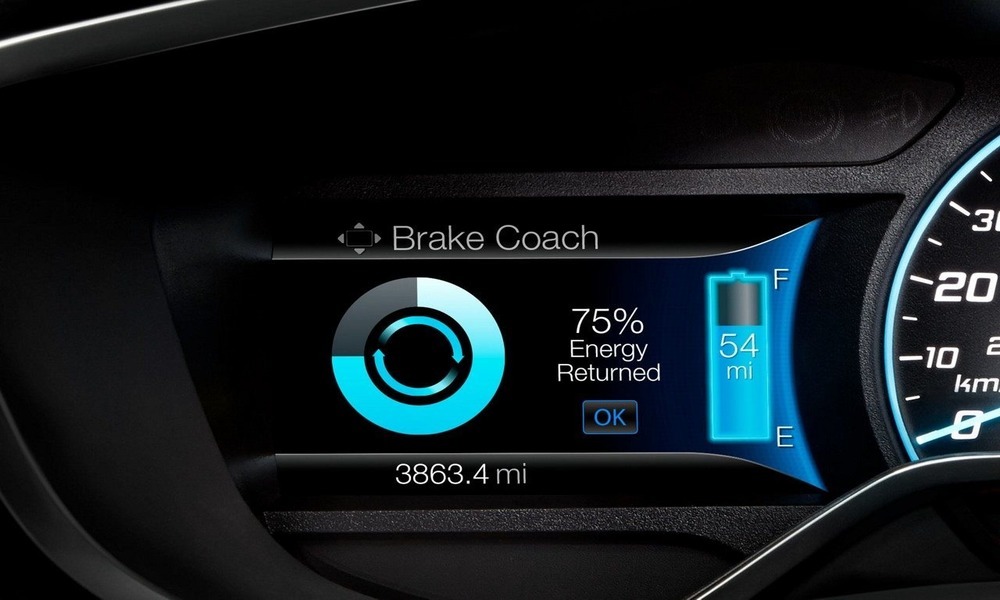 Minister Anton explained that through the purchase of the electric car, he wanted to set an example for other residents of Romania. But the problem is that he cannot use this car to move from Bucharest to Constanța, the city located on the Black Sea coast, because there are no charging stations along this way. Minister pointed out that he could let himself travel as far as to Ploiești which is located 60 kilometres north from Bucharest. However, in order to get to Constanța, it is necessary to travel over 200 kilometres in one way – and this is way too much for the capabilities of the electric car.

– I think that this is natural for the Minister of Energy to drive an electric car. I bought it and thought to myself “Let’s go to Ploiești”, because the reach of the car would allow us to do that. Then, I said “Let’s go to Constanța”, but we stopped ourselves from doing that. The car has a reach of 200 kilometres, and the distance to Constanța is over 200 kilometres. If something happens on the road, we will be stuck, because between Bucharest and Constanța there are no charging stations – Minister said, quoted by the Agerpress.
By saying this, Minister drew attention to the necessity of the development of a charging system without which the progress of electromobility in Romania is impossible. Until now, chargers have appeared only in some cities, but not on routes between them.
Poor infrastructure is only one of many reasons why there are few electric cars in Romania. Nevertheless, in recent months the interest in such cars has relatively increased. According to the report published by ACEA (European Automobile Manufacturers Association) yet in the first quarter of 2017, only 11 electric cars were registered in Romania. In the first quarter of 2018, the number increased to 195, which means the growth of 1672,7% which was the record-breaking result in Europe – but only in percents, as the interest in this technology was still very low.

Much points to the fact that the development of electromobility in Romania is a stable tendency. According to APIA (Automotive Manufacturers and Importers Association) between January and August, this year, 2922 electric and hybrid cars were sold in Romania, which means the increase of 63% in a year. The number of chargers is also systematically raising. Currently, there are about 100 places in Romania where one can charge an electric car. At the beginning of this year, several private companies declared investments in this matter. It is possible, that in the nearest future Romania will follow Poland, where the systems of chargers are controlled by the government.