Halfway through Term of Office: Who Will Win Parliamentary Election?

Romania’s previous parliamentary elections were held in the autumn of 2016. Despite the fact that the state parliament is halfway through its current term of office, there have already emerged some first forecasts about how the institution may look like in two years. Due to the three main reasons, which include a large number of insignificant parties on the Romanian political scene, relatively poor popularity of the country’s largest players as well as low voter turnout, it seems extremely difficult to predict representatives of which political party to rule Romania in two years. 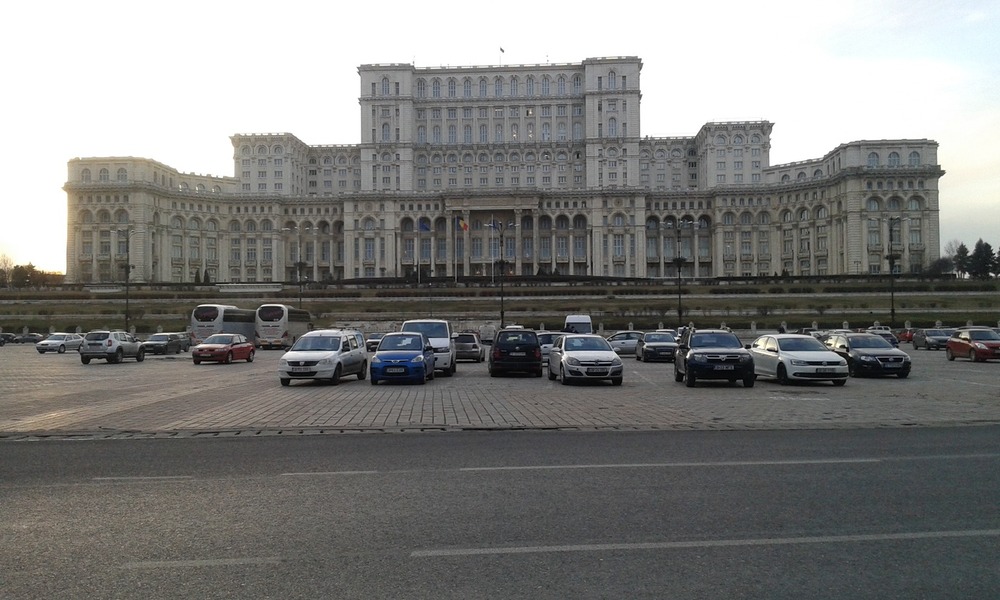 A fresh survey, carried out by the IMAS pollster, revealed support rates for individual groupings. For example, the country’s main opposition force National Liberal Party (Partidul Naţional Liberal; PNL) breathes down the neck of the coalition-forming Social Democratic Party (Partidul Social Democrat; PSD). The poll has also indicated that as much as 28.1 percent of Romanian citizens declared their eagerness to vote for the PSD party while 27.1 percent of respondents would back the PNL party. Nonetheless, such results do not translate into a catastrophe for the incumbent government as the Alliance of Liberals and Democrats (Alianța Liberalilor și Democraților; ALDE) coalition party enjoys the support of 11.4 percent of the Romanians.

Interestingly enough, the Romania Together Movement party (Mişcarea România Împreună; MRI) would come next in the poll while its founder, Dacian Cioloş, keeps maintaining high social support. At the end of 2015, he was appointed head of the technocratic government formed after the deadly fire at Bucharest’s Collective night club that killed several dozens young people. Later it turned out that the club’s owner had not had any necessary permits, which eventually led to mass protests against corruption practices. The then Prime Minister Victor Ponta (PSD) resigned amid internal tensions while his post was assumed by Dacian Cioloş, former European Commissioner.

The reminiscence of these tragic events is not incidental, though; the time of anti-government manifestations resulted with a new political organization – the Save Romania Union (Uniunea Salvați România; USR) – being an anti-system party that eventually grew out of Bucharest’s local movement. At that time, the young movement managed to gain 8.9 percent, winning 30 seats in the lower house of the parliament and 13 in the Senate. According to the recent poll, the party can count on 9.5 percent of all votes. However, the question is whether Romania’s tight political scene will be large enough for two organizations that declare such dynamic state reforms.
The IMAS poll indicated also that five-percent electoral threshold would be exceeded also by the Democratic Alliance of Hungarians in Romania (Uniunea Democrată Maghiară din România, UDMR). Bearing in mind proportions in the Romanian population, the Hungarian minority is very likely to introduce their representation to the parliament; such situation has frequently reported since the fall of communism in the country. According to the survey, no other party would find enough support to enter its politicians to the Romanian parliament.

Speaking of coalition and alliances, the Romanian political scene has probably witnessed all possible combinations over the last thirty years. The situation in which such parties as PSD, PNL, ALDE and UMDR, all of them being traditionally present in the Romanian parliament, would be accompanied by relatively fresh “anti-system” political forces, may be perceived in terms of a somewhat unprecedented event. Nonetheless, all attempts to make any predictions about Romania’s political future would be nothing more than just reading the tea leaves. A lot will also depend on voters’ willingness to take part in the ballot –in 2016, turnout amounted to no more than 39 percent.