Three Years after the Tragic Fire in the Colectiv Club

In June 2017, the government of Sorin Grindeanu collapsed, and subsequently elected cabinet of Mihai Tudose collapsed in January 2018. Since then, the position of PM is occupied by Viorica Dăncilă. However, slogans concerning the most tragic fire in Romania are still present. 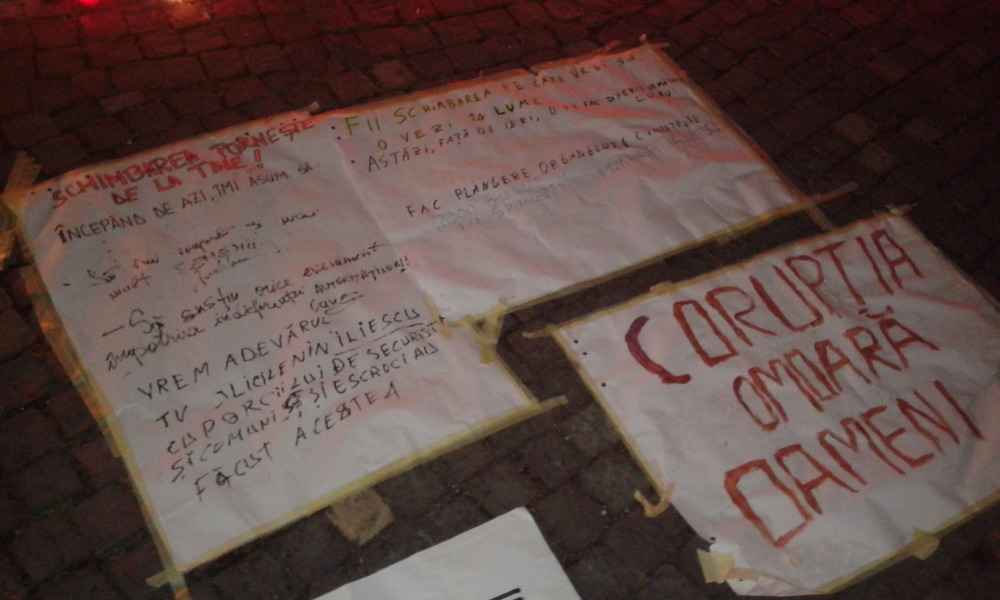 64 dead and 147 injured people. This was the result of the tragic fire which started on October 30, 2015, in the Colectiv club in Bucharest. The fire shocked the public opinion and its repercussions still influence the politics of Romania.

The tragedy happened during the rock concert at the Halloween party. Then, in the crowded club, a fire broke out and started to spread very quickly burning flammable decorations. As a result, 64 participants of the party, mostly young people, died. 147 people with burns of different degrees were transported to hospitals. After the fire, the investigation aiming to explain the reasons and find the guilty of the tragedy was launched. New facts were coming to light blaming the owners of the club or city officials. The interior of the building was not properly protected and the pyrotechnic show was conducted without necessary permission. Despite such negligence, the club was not inspected by the local authorities which were obliged to conduct such activities.

Owners of the club, specialists in pyrotechnics and Cristian Popescu Piedone – the then mayor of the fourth district of Bucharest. Families of the victims demanded compensation of 50 million euro. Currently, their demands rose to 200 million euro, but the end of the case is still very distant. Since now, there were four criminal suits, tens of sentences were pronounced but the guilty for the tragedy was not found. However, the fire in Colectiv had immediate political results. Three years ago, the tragedy in Colectiv sparked protests of thousands of people. Young people were angry at officials who let the club work without necessary permissions. They claimed that this was caused by bribes. Then, the PM Victor Ponta (PSD) resigned. The situation was handled by the establishment of the technocratic government of Dacian Cioloș which functioned until the end of the term, at the end of 2016. In the following elections, the coalition PSD-ALDE (Social Democratic Party and Alliance of Liberals and Democrats) took over the power. At the end of December, the position of the PM was taken over by Sorin Grindeanu (PSD).

At the end of January 2017, another club in Bucharest burnt. Fortunately, no one was hurt in the fire of Bamboo Club. But a real fire started among the Romanian society. The announcement of changes in the criminal law which, among others, provided for the decrease in penalties for corruption made the people take to the streets. Thousands of people appeared in the streets of Bucharest and bigger cities of Romania who demanded the immediate resignation of the government. Such manifestations would not be possible without the Colectiv case – the fire unified the opponents of the government who under the influence of emotions started spontaneously protesting. In June 2017, the government of Sorin Grindeanu collapsed, and subsequently elected cabinet of Mihai Tudose collapsed in January 2018. Since then, the position of PM is occupied by Viorica Dăncilă. However, slogans concerning the most tragic fire in Romania are still present.