The arrest of Kremlin critic Alexey Navalny has taken its toll on a new chapter in U.S.-Russia ties opened after Joe Biden was sworn in as U.S. president. Another contentious issue is the Nord Stream 2 energy link though it also touches upon U.S.-German relations, and it is not yet known whether the Biden administration will keep a tough stance on the pipeline. U.S. President Joe Biden will seek a five-year extension to the New START arms control treaty with Russia, a move that the Kremlin has been looking for much earlier, but this does not determine Washington’s policy on Russia. 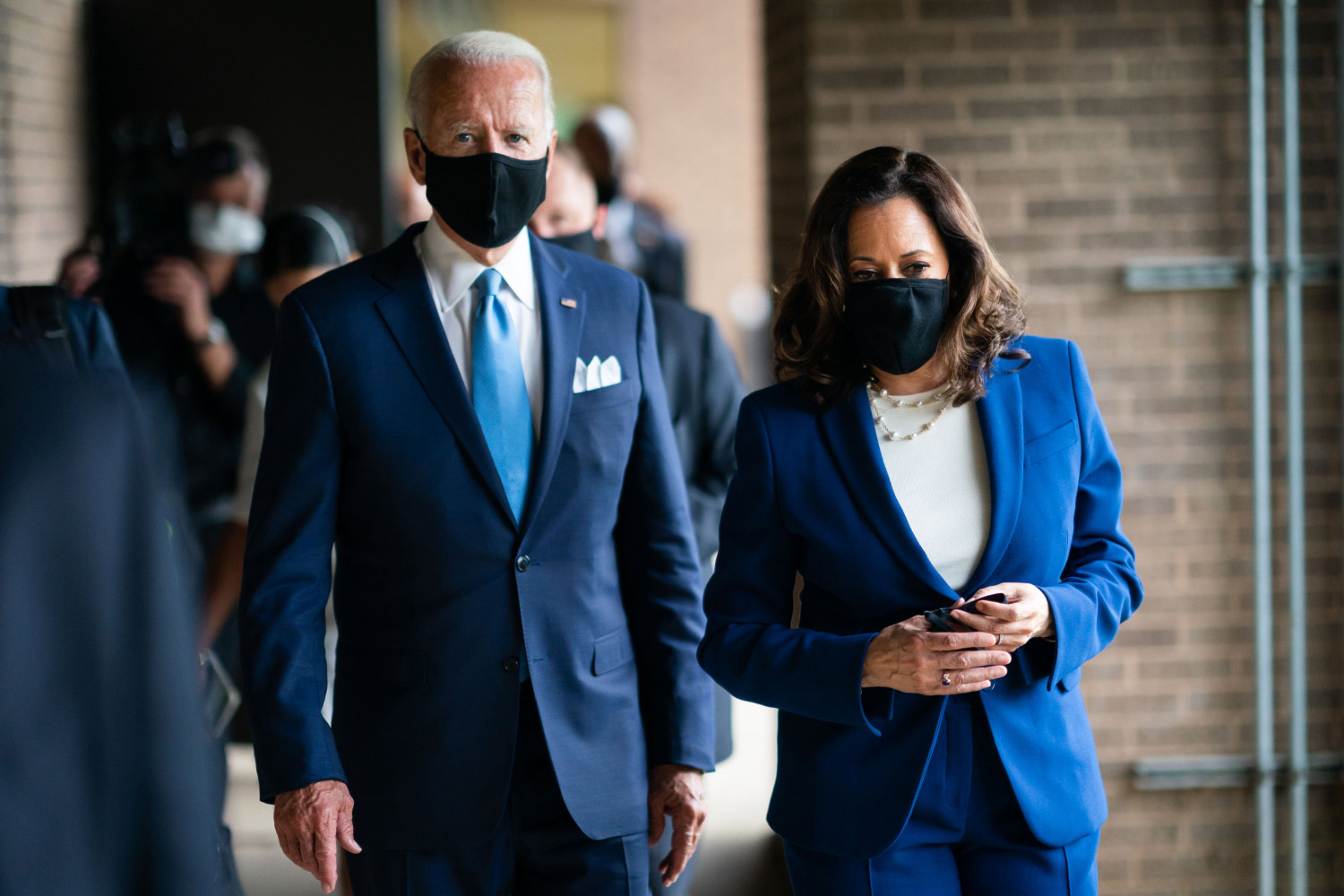 As Joe Biden was sworn in, Kremlin spokesman Dmitry Peskov said that the change in the U.S. presidency would make no difference to Russia. Though the Kremlin might be wrong about it and already strained ties between Moscow and Washington might deteriorate further. As Kremlin critic Alexey Navalny returned home a few days before Joe Biden took the oath, this will certainly not help warm up U.S.-Russia relations. Quite the opposite; shortly after Navalny was detained, Jen Psaki, the White House press secretary, said the new administration works to hold Russia accountable for what it had done – also amid repression against Navalny. When a few days later mass rallies in support of jailed opposition figure swept throughout Russia, the U.S. Department of State published a statement urging Russia to release the detained as well as Navalny. Also, the U.S. Department of State strongly condemned the use of harsh tactics against journalists. The Kremlin reacted in a manner that makes no doubt that Washington and Moscow are now experiencing frosty relations. Putin’s spokesman Dmitry Peskov accused the United States of interfering in Russia’s domestic affairs and supporting unauthorized actions. In late 2011 and early 2012, Moscow blatantly accused the then Secretary of State Hillary Clinton of inciting protests, a similar scenario that took place only now. Biden now has no other choice but to keep or tighten his country’s course toward Russia. The White House press secretary also noted the president is also issuing a task to the Intelligence Community for its full assessment of a Russian cyber breach, its interference in the 2020 election, use of chemical weapons against opposition leader Alexey Navalny, and the alleged bounties on U.S. soldiers in Afghanistan. The only thing the Kremlin could be happy about is that Biden is determined to extend the New START deal, set to expire in early February. In October 2020, the Trump administration rebuffed a proposal by Russian President Vladimir Putin for a one-year extension. Back then, Washington wanted Russia to suspend its nuclear weapons program and not merely to limit the number of warheads as stipulated by the treaty. Those who are against the NEW Start deal say that by extending its non-updated version, Russia will win five extra years to upgrade its nuclear stockpile. The New START deal is now outdated as regular intercontinental ballistic missiles (ICBMs) are no longer the top priority. Russia has for years developed its medium-range nuclear missiles, prompting Donald Trump to quit the obsolete INF pact, as well as tactical nuclear weapons and hypersonic means for carrying nuclear warheads. Washington should strive to regulate these fields, with Russia having distanced itself from the United States in this respect.