Russia–NATO Tensions Continue On Both Flanks

Russian aircraft have made a number of provocative moves both in the Baltic Sea, as well as along the bloc’s southern wing, in the Black Sea and the Mediterranean. There are more and more reports of Russian jets seizing NATO planes. 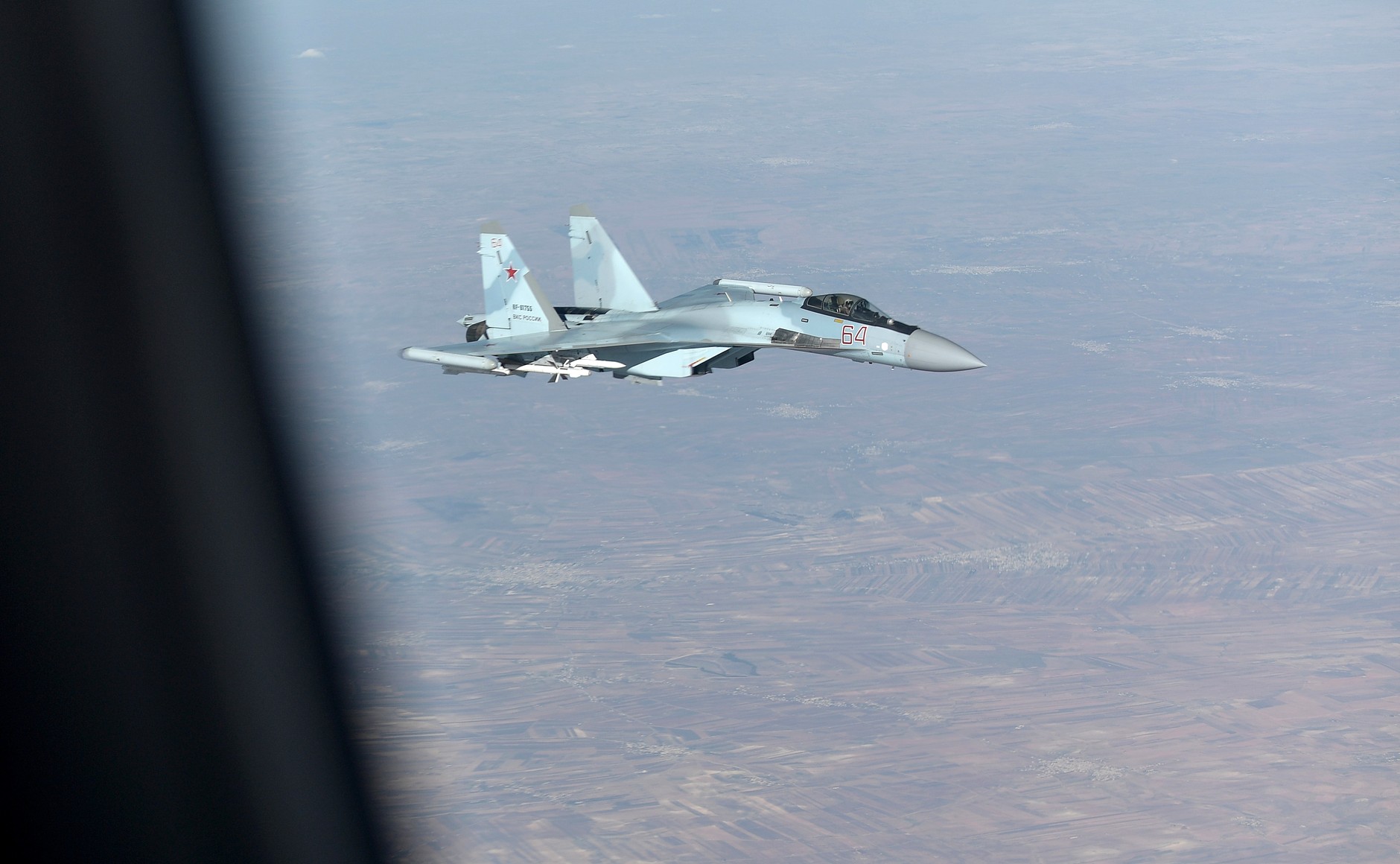 Russian jets intercepted two U.S. strategic bombers over international waters of the Black and Baltic Seas on May 29, the Russian Defense Ministry said in a statement. Su-27 and Su-30 fighter jets followed the bombers until the B-1Bs changed their direction. This year the Russian military is likely to make more encounters with NATO aircraft than in 2019. Unnamed NATO officials said NATO jets stopped Russian planes flying close to NATO airspace nearly 300 times last year. Also, Russian aircraft intercepted those of the military bloc. Russian jets are performing boldly in the southern wing. Five Romanian, Bulgarian and Turkish jets intercepted a pair of Russian Tu-22 bomber jets and two Su-27 fighters on May 19, which were flying close to the Romanian air space. Recent weeks have revealed Russia’s intensified activity in the Eastern Mediterranean where Russian jets made a few successful attempts to seize a U.S. Navy P-8A Poseidon reconnaissance aircraft.

Yet Russian military aircraft activity has increased in the north. Back in late March, Estonian air forces said the coronavirus pandemic exerted no impact on Russian military activity. Russian jets fly close to NATO borders in the Baltic, stirring up alerts in Lithuania’s Siauliai and Estonia’s Amari where the allied jets are based. Besides, Russian aircraft tend to have their onboard transponders off. Estonian Minister of Defense Jüri Luik said despite the coronavirus, Estonia’s geopolitical position next to Russia has not changed in any way and the threats regarding military crises remain unchanged. In late April, Russian jets were particularly active in the Baltic Sea, forcing aircraft being part of the NATO Air Policing to scramble four times as nine Russian aircraft ventured close to the Alliance’s air space. According to data from the Lithuanian Defense Ministry, these were An-26 and An-12 transport planes, a Tu-160 supersonic bomber (twice), a pair of Su-35 air-defense fighters, two Su-27 fighter planes and an A-50 early-warning aircraft. All jets flew headed from the Russian exclave of Kaliningrad for the Leningrad region over the Baltic Sea while not observing international rules. NATO’s Baltic Air Policing mission started on May 1, with Spain’s six F-18 jets and Britain’s three Eurofighter Typhoon aircraft deployed to Lithuania’s Siauliai, and France’s four Mirage 2000s to Estonia’s Amari.