Russia Is the Main Oil Supplier for Belarus. An Alternative? Symbolic

Following an oil struggle between Belarus and Russia, there have occurred some shifts in how Minsk buys its crude supplies. Its purchases come mostly from Russia yet with no firm guarantees. Thus Belarus has begun to import crude from elsewhere. But both logistics issues and price gaps make such trading somewhat an unstable alternative to Russian energy imports. 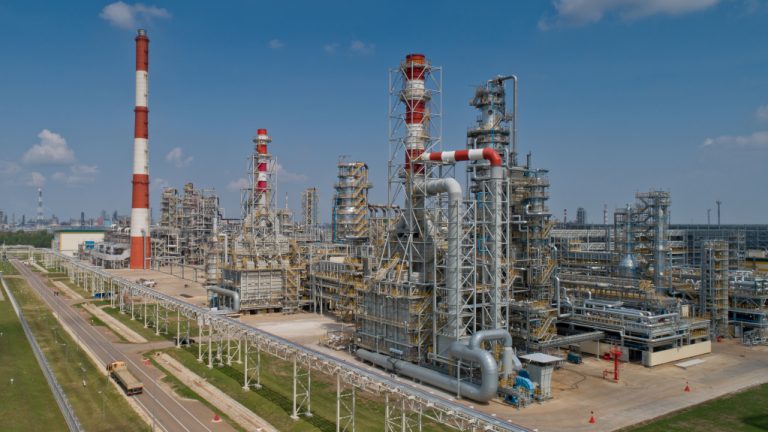 Russia settled a months-long oil supply dispute with Belarus with a new trading volume. Belarus and Russia’s Energy Ministry agreed to deliver crude oil to Belarus throughout Q3 2020, Belarusian state oil company Belneftekhim said in a statement. The deal for delivering Russian oil to Belarusian oil refineries by pipeline in July–September 2020 has been agreed at 5.75 million tons. Each refinery will get 2.875 million tons. Ten Russian companies will supply oil to Belarus: Rosneft, Lukoil, Surgutneftegas, Gazprom Neft, Tatneft, Bashneft, RussNeft, Zarubezhneft, Yangpur, and Neftisa. Also, Belarus began to import U.S. crude oil that reaches the port of Klaipeda, from where it proceeds by rail to one of two Belarusian refineries located in the city of Novopolotsk. The first tanker carrying 77,000 tonnes of U.S. Bakken oil arrived at the Lithuanian port of Klaipeda on June 5. Yet Minsk says it can bring crude into the country through other ports too. Back in May, Belarusian Foreign Ministry Vladimir Makei said his country is keen to buy U.S. crude in a move that came after the visit of U.S. Secretary of State Michael Pompeo to Belarus on February 1 and his talks with Alexander Lukashenko. Belarus is also considering importing U.S. oil via Poland. The discussion of this issue will be resumed after the quarantine Poland had imposed on its territory due to coronavirus is lifted, First Deputy Prime Minister of Belarus Dmitry Krutoy told journalists. Belarus is still in talks over diversifying its oil supplies, the Belarusian state official added. In particular, Krutoy said his country is working closely with U.S. and Saudi companies to have energy commodities delivered. Belarusian officials say that they are still keen to buy crude from Azerbaijan and Norway as they did in the past.