A vessel of Russia’s Pacific Fleet test-fired a salvo of Bulava intercontinental ballistic missiles while a few days earlier the country’s military had held its nuclear triad drills in a show of readiness of Moscow’s nuclear forces against the United States and NATO. This cannot be taken lightly while it is worth paying attention to the strategic area in a possible military conflict between Moscow and the West in the future. 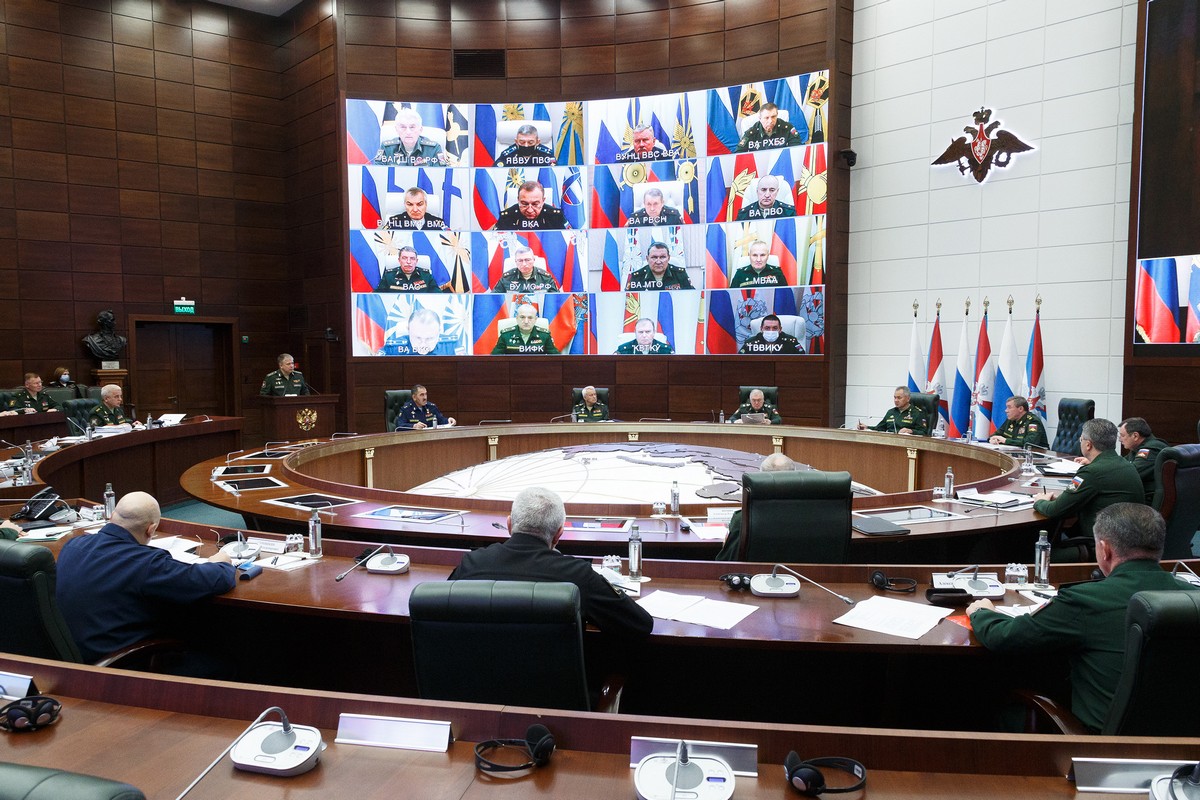 On December 12, the Vladimir Monomakh submarine launched four Bulava intercontinental ballistic missiles from an underwater position in the Sea of Okhotsk. Their warheads hit their designated targets on the Chiza shooting range in the Arkhangelsk region in northwestern Russia some 5,500 kilometers away. This was the second missile launch that Russia has ever seen in its post-Soviet history. In May 2018, the submarine Yuri Dolgorukiy test-fired four Bulava ballistic missiles in a similar salvo launch. The Vladimir Monomakh is one of the new Borei 955-class nuclear submarines. They are capable of carrying 16 Bulava missiles each. It is one of the four Borei-class ships currently in use in the Russian navy, as two are based in the Pacific Fleet and the remaining two remain in service of the Northern Fleet. Four more same-class vessels are now being built in the shipyard in Severodvinsk. Borei-class strategic submarines will carry up to 16 ballistic missiles, each with between four to six warheads. The day before the Vladimir Monomakh test-fired ICBMs, Russian aircraft intercepted a U.S. spy plane off the exercise area in the Bering Sea. On December 11, the MiG-31 fighter of the Pacific Fleet was scrambled to follow the U.S. Air Force RC-135in international airspace. In a report to President Vladimir Putin, Defense Minister Sergei Shoigu said that the launch wrapped up large-scale drills of Russia’s strategic nuclear forces that began on December 9. As part of those maneuvers, another Russian nuclear submarine also performed a practice launch of an R-29RM intercontinental ballistic missile from the Barents Sea, a ground-based ICBM was thrust from the Plesetsk facility in northwestern Russia, and Tu-160 and Tu-95 strategic bombers fired cruise missiles at test targets at an Arctic range. The aircraft came from two bases at Engels and Ukrainka while the missiles were reported to be the Kh-101. Russia usually tests its nuclear triad in October while this year’s delay could have been due to the coronavirus pandemic.