The Russian authorities have announced its plan to introduce foreign sailing restrictions on the Northern Sea Route. In consequence, Moscow will be de-facto able to impede non-Russian ship passage through its strategically important Arctic sea route in the framework of Russia’s isolation and militarization policy that seeks to embrace the Arctic region in particular. 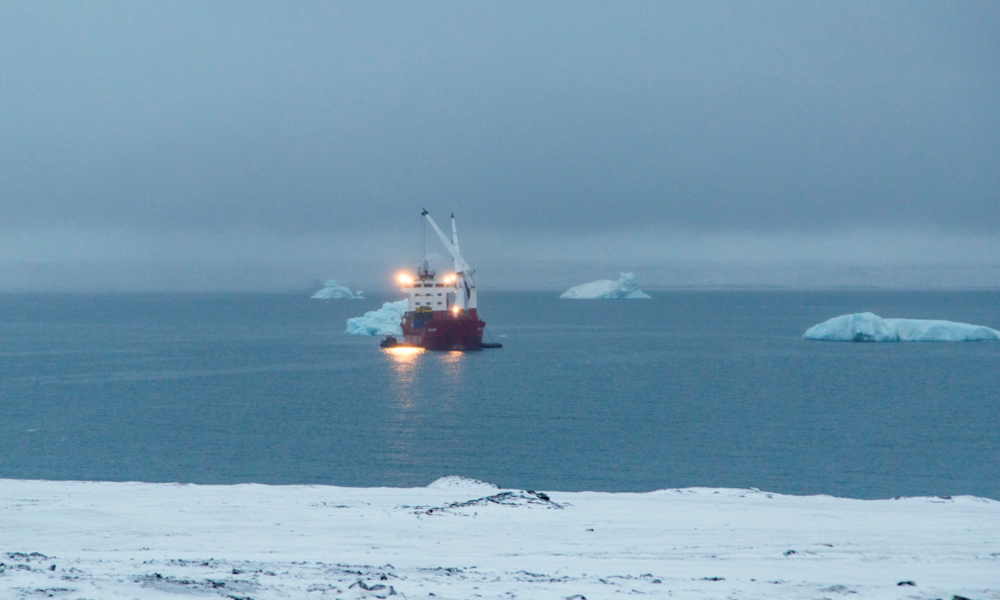 The Russian government has dressed up a set of rules for foreign warships sailing through the Northern Sea Route obliging non-Russian vessels to notify about their voyage along the Northern Sea Route 45 days in advance. However, these may be refused access to navigate through the Route. The foreign state is expected to provide the name of the vessel as well as its main parameters such as deadweight, draft and type of engine power. The name of the ship captain must also be listed. All naval vessels allowed to sail along the route must also have a Russian maritime pilot onboard. In case of emergency or complicated ice conditions, foreign warships must inform the nearest Russian port or military base to be led through the ice by Russian icebreakers if necessary.

Already in November 2018, the head of the National Defense Management Center Mikhail Mizintsev informed that non-Russian vessels will be authorized to navigate along the route after being granted a go-ahead from Russia while Deputy Prime Minister Yury Borisov declared that the administration will issue a temporary permit to use the Route by non-Russia vessels starting from January 1, 2019. Russia insists that the route is “within its territorial waters” while the United States submitted comparable restrictions back in the 1920s.

The Northern Sea Route is the shortest sea route between Russia’s European part and the Far East, constituting the most convenient alternative to the one running through the Suez Canal. It covers waters of the Kara Sea, the Laptev Sea, the East Siberian Sea and the Chukchi Sea. The route is navigable throughout the year due to the increased activity of Russian ice-breaking vessels. In a May 2018 presidential decree, President Vladimir Putin set the goal to increase annual goods volumes shipped along the Northern Sea Route to 80 million tonnes by year 2024. Yet this is unlikely to happen; as estimated by the government, the total turnover will reach no more than 52 million tonnes per year. The Northern Sea Route is playing a major role in Russia’s energy policy, allowing LNG shipments to the Asian markets.