The Cost of Putin’s Social Promises

Vladimir Putin’s presidential address to Russia’s Federal Assembly paved his way to make social promises intended to improve the standard of living in the country. This came as a consequence of the falling approval ratings attributed to unpopular decisions to raise pension age and increase the value-added tax rate, both of which transformed into a permanent tendency. Nonetheless, little is known whether his latest commitments will manage to halt and reverse this trend while it will certainly go over Russia’s budget. 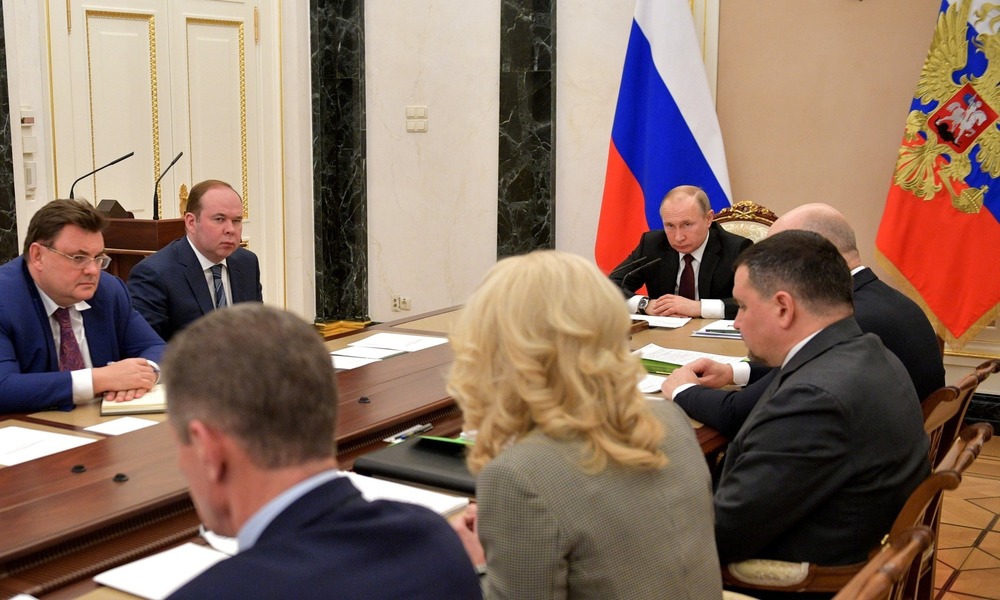 A week after Putin’s state-of-nation address, Russian Finance Ministry claimed that the government will need to spend about one third more than initially assumed. At a meeting held between Putin and members of the cabinet on February 27, Finance Minister Anton Siluanov said that in order to bankroll all social priorities the federal budget will need to cover overall expenses amounting to 900 billion roubles over the six-year period, or 150 billion roubles per annum, until 2024. Meanwhile, right after Putin’s speech, Siluanov estimated that to implement the initiatives it will be necessary to allocate 100–120 billion roubles from the federal resources while maintaining that there is enough money to provide for all the above needs even after the sum was augmented. These are only official estimates, though: to fulfill all promises, there must be increased funding, which seems difficult, all the more so that mortgage reliefs and subsidies average 50 billion roubles per year.

Given the fact that the government has tightened the belt over the last few years, restricting social expenditure, it will be now able to designate enough funds to keep Putin’s promises. The federal budget is to a great extent determined by money coming from the Russian National Wealth Fund and the reserves of the central bank. The former totals over $58 million that derived from all the extra oil and gas incomes yet this sum is set to rise in 2019 as the Fund will receive the surplus from raw material revenues in 2018. Russia’s foreign currency and bullion reserves amounted to $478 billion, which represents an increase of over $45 billion over the last year. As seen above, the Kremlin has enough money to keep the presidential promises aimed at calming social moods. The problem is not the lack of adequate funds but priority given to a social policy that prompted the authorities to abandon other important objectives. The Kremlin will, therefore, be forced to deplete federal reserves it had amassed in case U.S. sanctions against Russia are extended. This will translate into less considerable amounts spent on armaments, or Moscow’s top priority so far. Last but not least, less money will be allotted to satisfy all needs of members of Putin’s inner circle, including Igor Sechin, who regularly asks for tax reliefs and subsidies from the Fund to protect highly indebted Rosneft.