The Kremlin has long seen NATO, and especially the United States, as its number one enemy. Now Russia is preparing to show off its strength of power. If the Russian army is bracing for war, the one will be with the West, as hinted by the recent board meeting of the country’s defense ministry 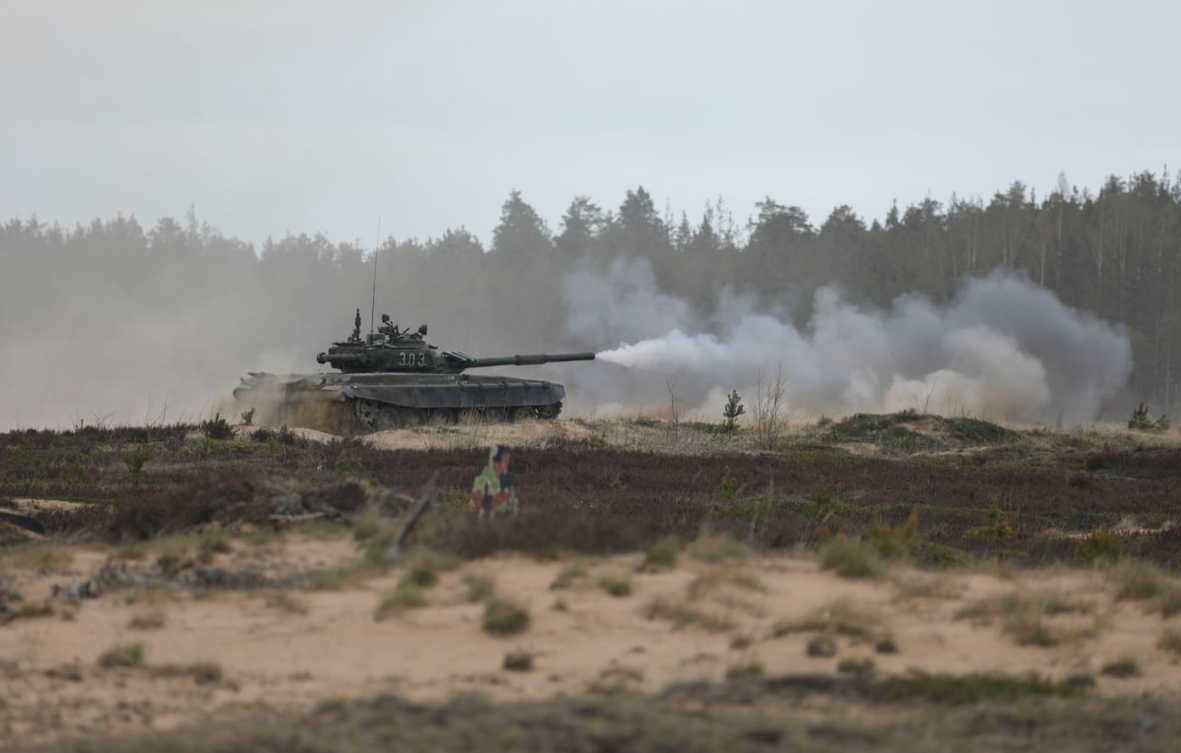 “The western strategic direction continues to pose the biggest threat to Russia’s military security,” Defense Minister Sergei Shoigu said at the ministry’s board meeting on May 20. Russia’s Defense Ministry is “implementing a set of measures in accordance with the plan of its activity in 2019–2025 to neutralize threats that emerge,” Shoigu pointed out. In 2020, roughly thirty organizational measures are planned in the country’s Western Military District. Shoigu said earlier today that the Western Military District was preparing for the defensive drills of the Baltic Fleet and the Sixth Army. The pandemic has yet not impaired the army’s combat readiness, he declared. The Russian army has carried out over 320 operational and combat training measures, including more than 30 drills, since the start of the year to raise the professional level of the personnel and military command centers. “In particular, about 2,000 new and upgraded weapon systems will be delivered, which will increase their share to over 65 percent,” Shoigu added. As informed a few days later, the Western Military District will receive a batch of over 100 upgraded T-72B3M tanks later this year. The country’s top military officers are making extra efforts to bankroll the Western Military District. Russian Army armored units are expected to receive more than 120 upgraded T- 72B3M main battle tanks by the yearend, according to the Defense Ministry. Surely they will be deployed to the western wing. Denis Manturov, the head of Russia’s Ministry of Industry and Trade, said in April the new T-14 Armata tank would enter service no sooner than in 2021.