Russian President Vladimir Putin has tasked the government with considering the possibility to hedge the country’s oil and gas revenues to protect them from the price decline, Kremlin spokesman Dmitry Peskov said on July 23. This came as a comment to a fresh report by Bloomberg. Citing unnamed senior officials, the agency reported that Russia was considering a Mexico-style hedge. Like Mexico did in the past, hedging massive oil and gas export revenues might protect Russia from any drops in prices. 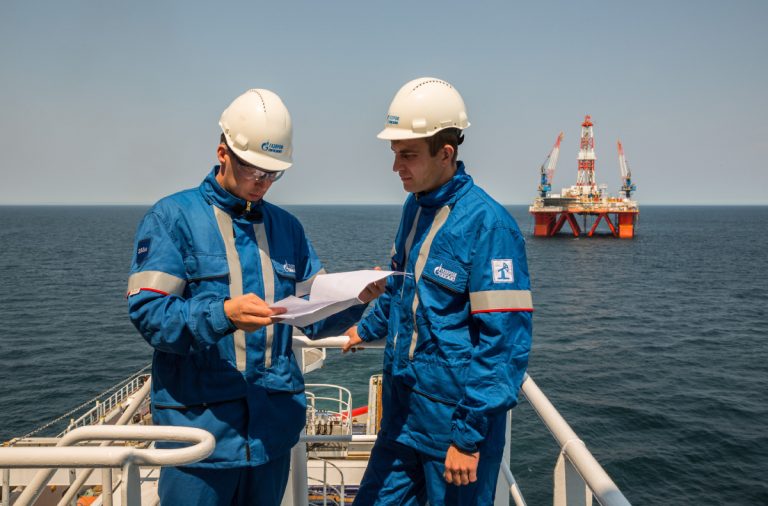 It is thus no surprise that the country is wondering how to shield its budget if prices fall any further. Russia’s finances will take a big hit this year after oil prices have collapsed amid global coronavirus lockdowns and a price war with Saudi Arabia. Two other government officials who spoke with the RIA Novosti news agency on condition of anonymity said Russia’s Finance Ministry was against the plan. It already has a system for protecting the budget against swings in oil prices. The country’s finance officials use revenue when crude trades above $40 a barrel to buy foreign exchange for the national wealth fund and spends from it to finance the budget when oil prices are lower than $40 per barrel.

The hedge would be an additional tool to support the National Welfare Fund when oil prices fall. “Indeed, responsible agencies are discussing different hedging mechanisms, the possibility to resort to this method, which some countries use to hedge risks of unstable pricing environment,” Peskov told journalists. Under the latest proposal, the government would use money from its wealth fund to buy the put options, which would generate profits if oil prices fell. Mexico has used a similar system since 1990 via put options the government buys from a small group of investment banks and oil companies. Mexico pays most, according to Wall Streets officers, but this offers a billions-worth tool to support the state budget when oil prices fall. Though it did not occur so often, in 2015 and 2016, Mexico saw a full recoup. Russia is unlikely to go for a full-insurance option, though. Mexico is paying around $1 billion per year to hedge exports that are around 25 percent of Russia’s. Interestingly, no other crude oil major followed suit with a similar mechanism. Perhaps Moscow will go for it just to cripple the U.S. share industry as it did during the oil price war earlier this year. If Russia followed the Mexican model, it could hinder the U.S. shale industry, where dozens of small- and medium-sized companies rely on hedging to finance their drilling budgets.