Back on September 6, the Russian side breached the longest-ever ceasefire regime in the Russian-occupied region of Donbas. Perhaps Moscow is adding fuel to the fire in Ukraine amidst recent turmoil in Belarus and Kyiv’s pledge to freeze ties with Lukashenko’s regime. 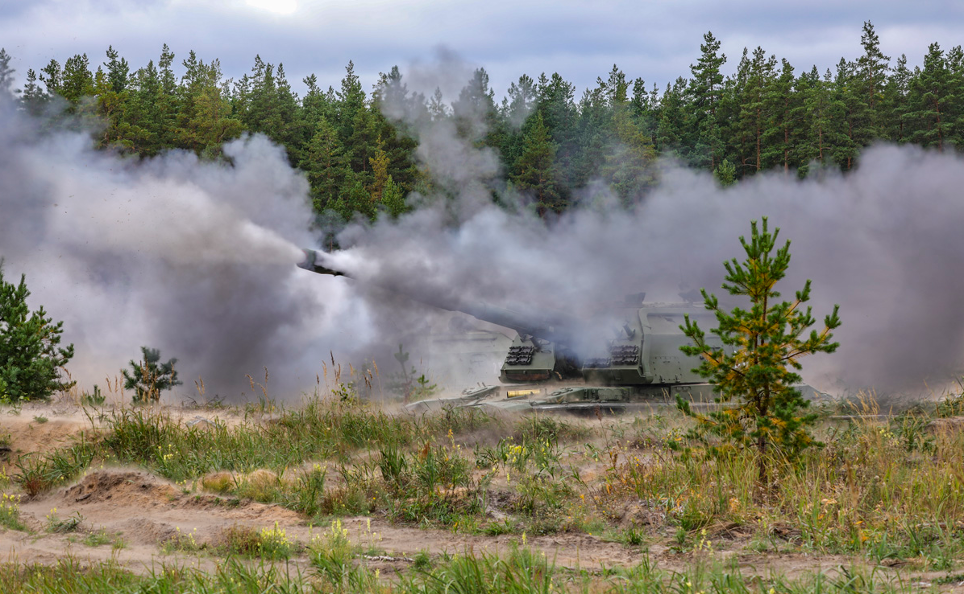 Pro-Russian militants –– all of whom fully subordinated to the Russian army –– broke the ceasefire regime on September 6 and fired two Ukrainian positions, killing a Ukrainian soldier while injuring two others. Just a day before, Denis Pushilin, the head of what is known as the Donetsk People’s Republic and a Russian man in Donetsk, issued an order to the republic’s servicemen to open fire to destroy Ukraine’s structures along the contact line near the town of Horlivka. Shortly after, Ukrainian President Volodymyr Zelensky held a special meeting. On September 7, Ukraine’s presidential office urged Russia to contain the situation in Donbas and eastern Ukraine as well as provocative feats of pro-Russian fighters. With Moscow being well aware of that, the latter breached the ceasefire regime that had come into effect back on July 27. A trilateral deal had been concluded a few days before by Ukraine, Russia, and the OSCE. The twenty-ninth ceasefire was the longest one, too. Between July 27 and September 2, the OSCE Special Monitoring Mission to Ukraine, or SMM, recorded 900 ceasefire violations, including blasts and firings. A group of mercenaries from 30 countries is now siding with Russia in Ukraine’s east, the country’s Deputy Prosecutor General Gyunduz Mamedov informed. Also, Ukraine launched an investigation against over a hundred of them. Those who fight to secure Russia’s interests come notably from Spain, Serbia, Moldova, and France. According to Mamedov, Russia has set up a number of training facilities across the country to recruit and train mercenaries to be deployed in Donbas and to whom some essential funding and aid were provided.