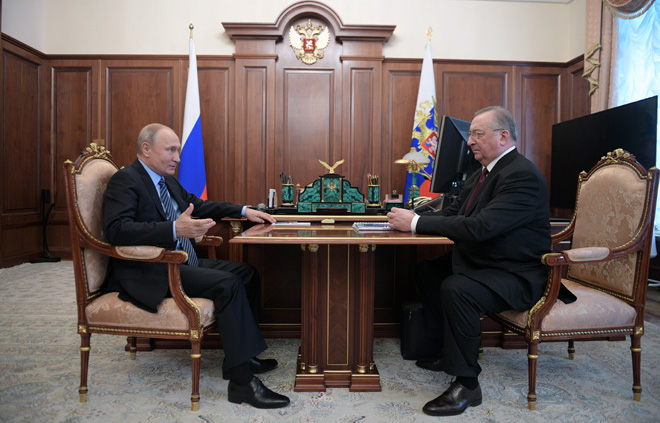 That is what the company’s first vice-president Maksim Grishanin said right after a meeting with Russia’s Deputy Prime Minister Yury Borisov. While in talks, a delegation from Transneft presented a calculus, in line with which extra measures will be needed with a decrease in crude oil transportation to the 2008 levels, Grishanin said. In an interview with Kommersant, a Russian daily, Grishanin added his company would mark a deficit of 130 billion roubles in 2020 while the next two years could produce losses of 227 billion roubles and 304 billion roubles, respectively. “Thus we will be inadequate to meet our debt-related duties, nor could we develop our infrastructure as we are set to lose roughly 40 percent of the income,” Grishanin told journalists. Russia’s state oil major Rosneft requested that Transneft align its transportation fees with the 2008 levels amid the low prices in April. “If these are to be tied to oil prices,” Transneft deputy head asked, “what would happen after they rise in value, attaining $50, thus a 25 percent increase, by the end of the year?” He also asked whether the company would be forced to boost its fees accordingly. “We are okay with that, but the question is whether oil companies are ready,” he was quoted as saying. “Should the fee be in dollars our roubles?” he asked while pointing that all fees are now in roubles. “How often would we have to change them due to currency fluctuations on and off?” Grishanin asked. He argued that Transneft neither produces nor processes crude oil as it only offers pipeline infrastructure. Nikolay Tokarev, CEO of Transneft, on May 28 asked Russian officials to cut down fees in a move that would make the company see lower income.