Russian oil giant Rosneft and Neftegazholding are planning to produce up to 50 million of liquefied natural gas on the Taymyr peninsula. Rosneft is a state-run company while its partner – a privately owned firm belonging to a former Rosneft president Eduard Khudainatov. This is not their first joint project. 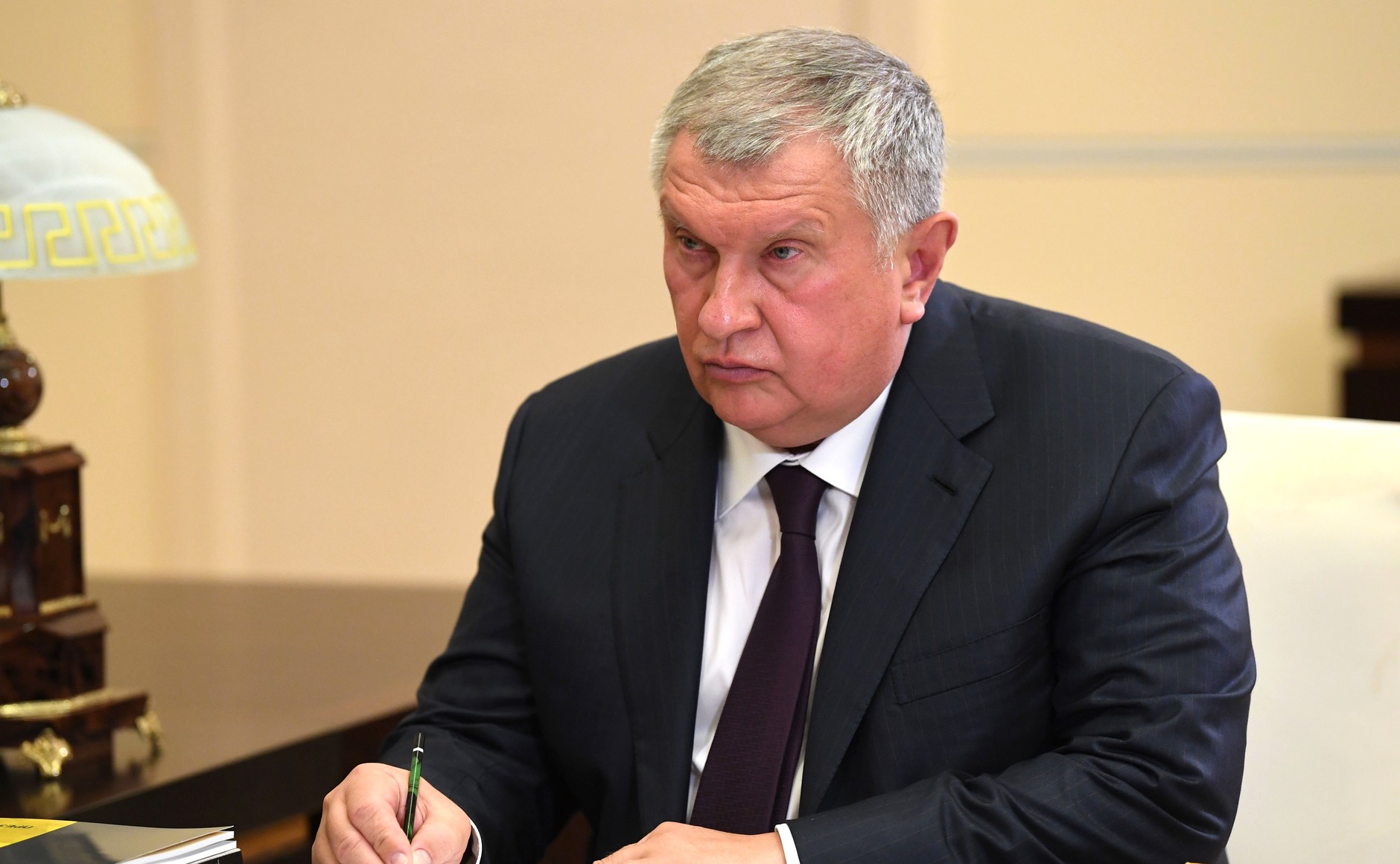 The LNG facility on the Taymyr peninsula would be part of the Vostok Oil project. So far, the CEO of Rosneft has revealed neither its capacity nor the date of launch. What is yet known is that the projected Bukhta Sever port is expected to hold between 30 and 50 million tons of liquefied natural gas per year. Sechin submitted this idea in June 2020 in a letter to Prime Minister Mikhail Mishustin. The mere fact that the head of Rosneft did not write implicitly about the construction of LNG plants, but asked Mishustin to auction three gas fields with total reserves of 128 billion cubic meters (bcm) and include the obligation to ship commodities via the Northern Sea Route. Back then, analysts argued it would be most convenient to liquefy gas commodities and transport them by tankers elsewhere in the world. Vostok Oil is a brand-new project of Rosneft and Neftegazholding that includes both already operating fields as well as new unexplored areas. The project also got state tax exemptions to stimulate Arctic upstream oil and gas development. Rosneft estimates Vostok Oil’s resource base at around 5 billion tons of oil while the port in Bukhta Sever has an estimated annual capacity of 100 million tons. Analysts from Vygon Consulting believed that with new deposits, the Vostok Oil reserves estimated at roughly 600 bcm are enough to extract between 25 and 30 bcm of oil a year and build LNG plants consisting of three or four production lines, each with a projected output of 5.5 million tons. The facility could be ready in at least six years and cost between $25 and $30 billion. There are currently two Russian energy companies having the country’s biggest liquefaction plants. In 2019, Novatek’s Yamal LNG project produced 18.4 million tons of oil while Gazprom’s Sakhalin-2 had an output of 11 million tons throughout 2019. Rosneft aspires to hit the top three Russian LNG producers. For years the company has been working on the construction of LNG facilities as part of the Sakhalin-1 project, operated by the U.S. energy firm ExxonMobil. Rosneft also intended to build the Pechora LNG plant jointly with a private investor, yet these two failed to agree on details.