Serbia Is Most Enthusiastic About TurkStream

The Russian ambassador to Serbia announced that the Serbian stretch of the TurkStream natural gas pipeline running from the Bulgarian border to the country’s border with Hungary would be ready soon. But before this happens, there is still the Bulgarian leg to be complete. Yet Moscow’s ties with Belgrade are now very cordial. 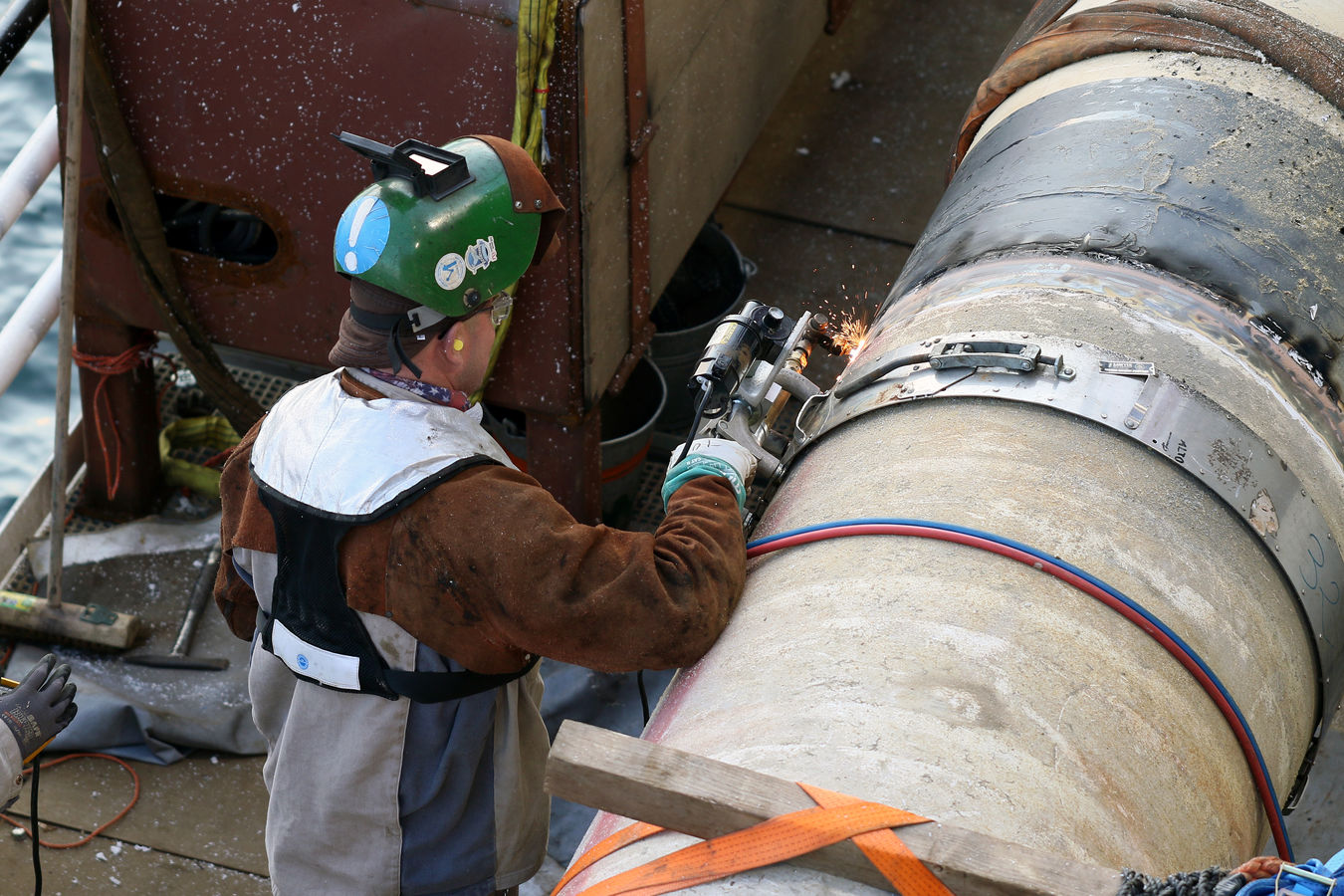 Russia’s Ambassador to Serbia Alexander Botsan-Kharchenko said it would be ready by the end of the year. “The remaining parts are gas metering and compressing stations,” the diplomat added. Russia says that the Serbian leg of TurkStream – interestingly no one in Serbia dubs the pipeline Balkan Stream as Bulgaria does – has been built at a record-breaking pace. This was confirmed by the Belgrade-based company Infrastructure Development and Construction (IDC), the main contractor for the pipeline construction. The Serbian string of TurkStream was built at a pace of six kilometers per day. A total of 400 kilometers of pipes were laid in six months despite harsh geological conditions, with sapper works being conducted in the mountainous area of Serbia. Another challenge was to conduct pipelay works along the Danube River where the river was 1,402 meters wide while the pipeline was built across there in just thirty-two days.

Swift efforts to build TurkStream – a gas pipeline carrying Russian gas flows to Europe – is just one of the signs of the Russian-Serbian friendship as the Balkan country has become Moscow’s top partner across the region. Both countries are having joint economic and security-related issues. The authorities in Belgrade exclude joining NATO, but Belgrade is still seeking to become an EU member state. Russia wants to take advantage of this by building up its military presence in Serbia. According to the latest news, Russia is moving toward opening a Defense Ministry office in Serbia. The deal would allow a Russian military representative to inspect Serbian military units armed with Russian weapons. Serbia would first need to consent to the inspections. Serbia has recently purchased Russian-made MiG-29 fighter jets, Mi-35 helicopters, T-72 tanks, and armored personnel vehicles. Although Belgrade suspended its participation in the Slavic Brotherhood 2020 military drills with Russia and Belarus, pointing to pressure from the EU, the country’s army conducted on October 10 the exercise to demonstrate the combat use of Russian weapons, including the Pantsir anti-aircraft system.