With Africa’s largest proven oil reserves, Libya took a major step toward reviving its oil industry by reopening its biggest field, presenting a new headache for OPEC+. The alliance of major producers and its allies hopes to be able to boost production next year yet without price drops. The new wave of coronavirus and the risk of the economic slowdown are again on the table. Now Libya, a top oil producer, is coming back on track. Perhaps OPEC+ will not trim output limits by at least mid-2021. This is also true for Russia that sees more modest revenues from oil exports this year, a situation that poses a threat both to its oil companies and the federal budget. 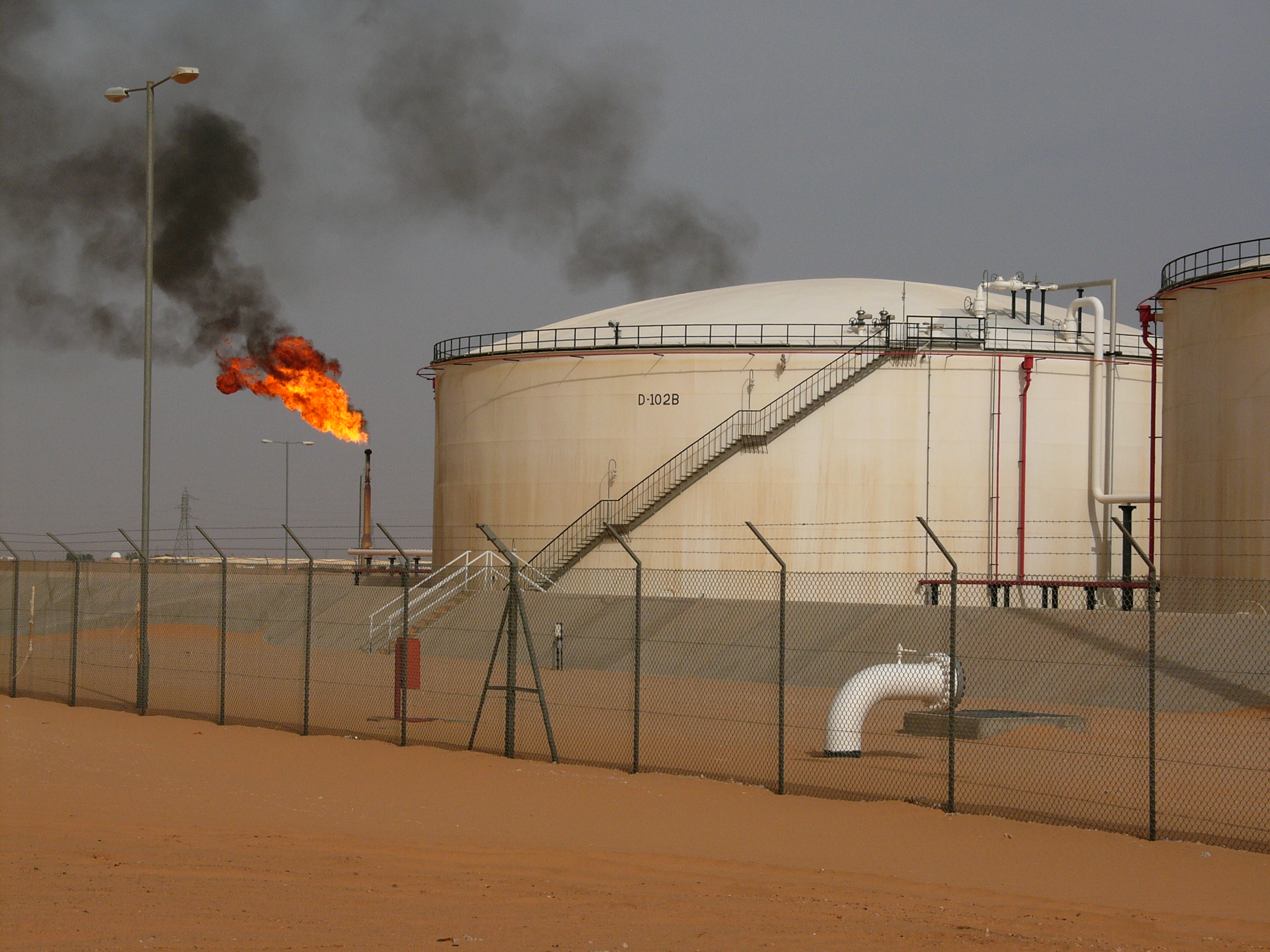 Libya is gradually lifting force majeure on fields shut due to the civil war. As the fighting went on, Libyan oil exports shrank dramatically since January but now, it could boost to 1 million barrels per day in just a month. Libya’s National Oil Corporation (NOC) has lifted a force majeure on what it deemed secure oil ports and facilities. Unblocking oil output and exports came after a month and a half ago when Libyan commander Khalifa Haftar announced he would lift the blockade on oil production after reaching an agreement with the rival Tripoli-based Government of National Accord. These two hammered out a permanent truce. The pace at which Libya is now restoring its oil output and exports sent shockwaves across the market. In just a month and a half, crude production boosted nearly sevenfold, to roughly 700,000 barrels per day. Libya has Africa’s biggest crude oil reserves. Although a member of the oil-producing cartel, it is exempt from cuts in crude output – so is the Russia-led group of other countries.

Libya’s comeback to the oil market is a headache for OPEC+ whose countries are seeking to raise oil prices in the face of the new wave of coronavirus and fresh economic restrictions. Not so long ago, representatives for OPEC+ states met and decided to ease oil output strifes starting from early January. The alliance planned to ease the curbs by 2 million barrels a day. Yet with virus cases accelerating in many countries, the cartel faces a difficult decision – with no new changes. The price of crude oil began to drop sharply, standing at 60 percent of the price in the early months of this year. Bringing more oil to the market is another factor that forced OPEC+ to wait before easing the limitations. Speaking at the Vaidai Club meeting on October 22, Vladimir Putin said for him, there was no need to change anything in the current oil production curbs. OPEC+ has “proved to be an effective instrument to ensure long-term stability on global energy markets,” he told the meeting. Interestingly, Igor Sechin, the CEO of Rosneft – Russia’s biggest oil firm – delivered his stance. An arch opponent of OPEC+, he admitted that the cooperation of oil-producing countries was a must, calling to take actions to stabilize the market. It is worth adding that Sechin was behind the price war in the spring of this year, which resulted in a slump in oil prices amidst the coronavirus pandemic. Back in March, he said Russia might quit the cartel.